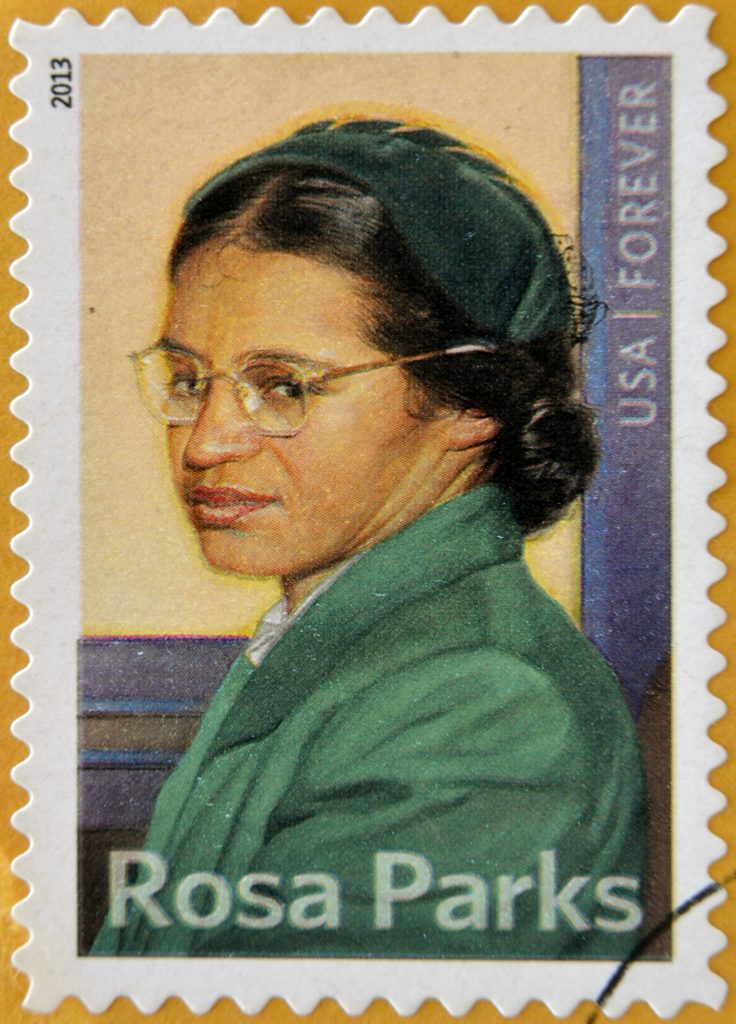 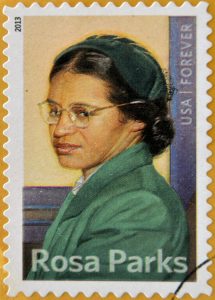 The Michigan Court of Appeals released what will presumably be the final statement on litigation involving the estate of Rosa Parks, the deceased civil rights icon who died a resident of Wayne County in 2005. Click here to read the unpublished opinion.

The case is lengthy, and details much of the history of the litigation. In the end, it came down to a battle over her coat.  Not just any coat, but the coat she wore on the day she made history by refusing to give up her seat on a bus to a white person in Montgomery, Alabama.

The Readers Digest version is that Ms. Parks had no children. A Foundation offered a will which favored the Foundation.  Ms. Parks’ heirs challenged the will, but settled the case by agreeing to a share of the proceeds from the sale of the historically significant items she possessed, as well as the licensing value of Ms. Parks’ likeness.  As part of that agreement, one niece agreed to contribute the coat Ms. Parks wore on that fateful day in 1955 to the items to be sold.  She never produced the coat and later claimed she did not know its whereabouts.  Hence the litigation continued.

So, is there anything to be learned from this case (other than people will fight about pretty much anything)? Maybe:

And that’s how it ends. Worth a read perhaps only because of who it involves.