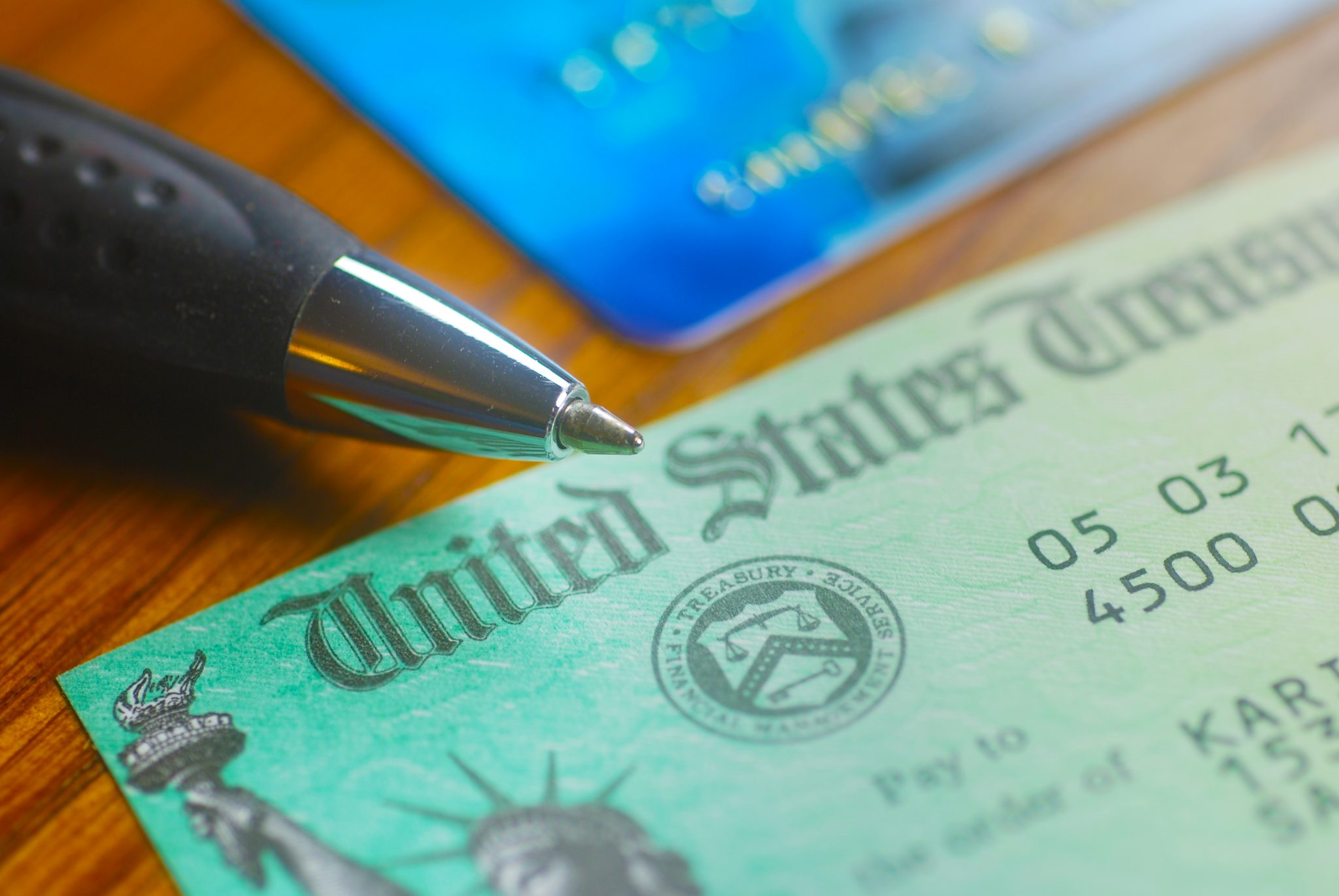 This post is about a published opinion which looks whether, and to what extent, a probate court can exercise authority over Social Security benefits paid to a person under the court’s protection.  As probate practitioners know, when someone subject to an EPIC conservatorship or a plenary guardianship under the mental health code (aka “DD guardianship”) receives Social Security payments, questions may arise about the role of the probate court vis a vis those benefits.

This case answers only those questions raised by the specific facts of this case. But the case may suggest how other related questions would be answered, and, at a minimum, provides a framework for analyzing these issues.

The case is called In Re Guardianship of Anna-Marie Margaret Bazakis.  Click on the name to read the case.

Bomba and Bazakis are the parents of, and DD co-guardians over, Anna-Marie.

Bazakis complains to the probate court that appointed them co-guardians that Bomba isn’t sharing information about the SSI payments and that the SSI payments should be evenly divided between them because they have shared 50/50 custody of Anna-Marie.

The trial court orders that (1) Bomba transfer half the SSI benefit to Bazakis monthly and (2) that Bomba arrange to have the SSI payments deposited into an account that is set up so that Bazakis can monitor the activity.

The Court of Appeals spends most of its opinion discussing federal preemption, when and how it applies.  It concludes that: Where a representative payee has been appointed by the SSA, a state court has no authority to order the representative payee to pay over those funds to someone else.  On the issue of requiring the funds be placed in a joint account, or otherwise made subject to the oversight a third party, the COA finds that this aspect of the order is not preempted by the federal government’s interest.  As such, the trial judge’s decision is affirmed in part, reversed in part and remanded.

For me, the big question not addressed in this opinion is whether a probate judge can require a court-appointed fiduciary to include income paid to the ward from the SSA on its annual accounting?

The answer, I think, may depend on whether there is a representative payee in place.

And finally, pretty clearly (I think), in a situation in which a representative payee has been appointed but the court-appointed fiduciary is not the representative payee, a state court would have no ability to order that the ward’s Social Security benefits be accounted for.

What we know from Bazakis is that probate courts can’t tell court-appointed fiduciaries who are also representative payees how to spend the Social Security benefits of the ward.  We also know that it is not wrong for a probate judge to direct a representative payee who is also a court-appointed fiduciary to hold Social Security benefits in an account that allows other persons with a legitimate interest in the affairs of the ward to observe the activities of that account.  Beyond that, the rules are not so clear.

As those who practice in this arena know, some probate courts now allow (perhaps require) fiduciaries they appoint to include Social Security benefits on their accountings.  Where the ward has Social Security benefits along with other sources of income, it seems to make sense to have an accounting which presents a complete picture of what is taking place financially.  Notwithstanding, based on this case, at least when a representative payee has been appointed, this practice would arguably run afoul of federal preemption.