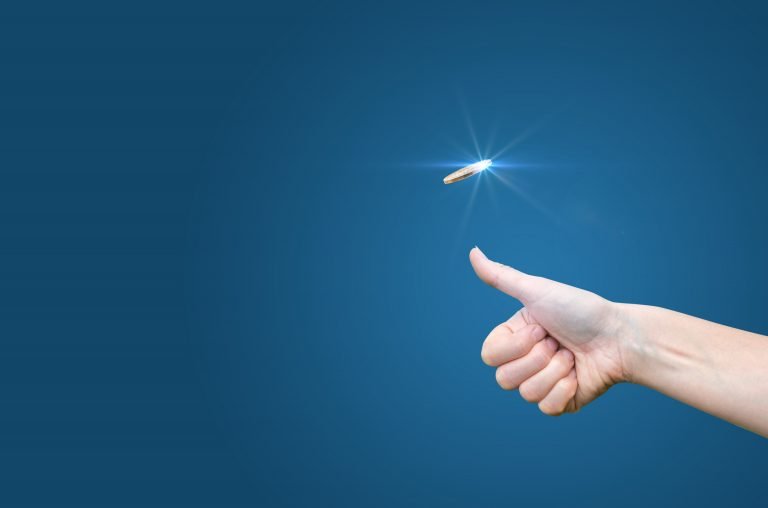 In this unpublished decision, the story goes that Ed and his Dad collected coins together. Dad died.  Dad’s will said something like: Any assets, such as coins, that I may own jointly with any child, go to that child.

At a family meeting, after Dad’s death, Ed is given this will. He presumably sees the part about jointly owned coins. Yet, Ed hands over some of the coins to his siblings with the comment that ‘this is what Dad wanted me to do.’

Things then get contentious and Ed later decides that he would like to have the coins back and enforce his rights to these jointly owned assets as provided in Dad’s will. The trial court makes a finding that because Ed gave the coins to his siblings after seeing the terms of the will, Ed was not a joint owner of the coins and therefore that provision of the will does not apply to the coins.  So, Ed doesn’t get the coins back and he files an appeal.

On appeal, the Court of Appeals says that the trial court was wrong about the joint ownership finding. The COA says that it’s clear that Ed was a joint owner of these coins, and that this provision in Dad’s will did apply to these coins. But the COA nonetheless affirms the trial court on other grounds.  The COA holds that when Ed handed over the coins to his siblings, notwithstanding the provision of the will that allowed him to keep them, he made a completed gift and has to live with that decision.

As noted before, the Court of Appeals will often go to great lengths to find a way to affirm a trial court’s decision, even if, as is the case here, they have to come up with their own legal theories to do so.

If there’s a lesson here, maybe it’s that we should counsel our clients to think twice before doing “the right thing.”