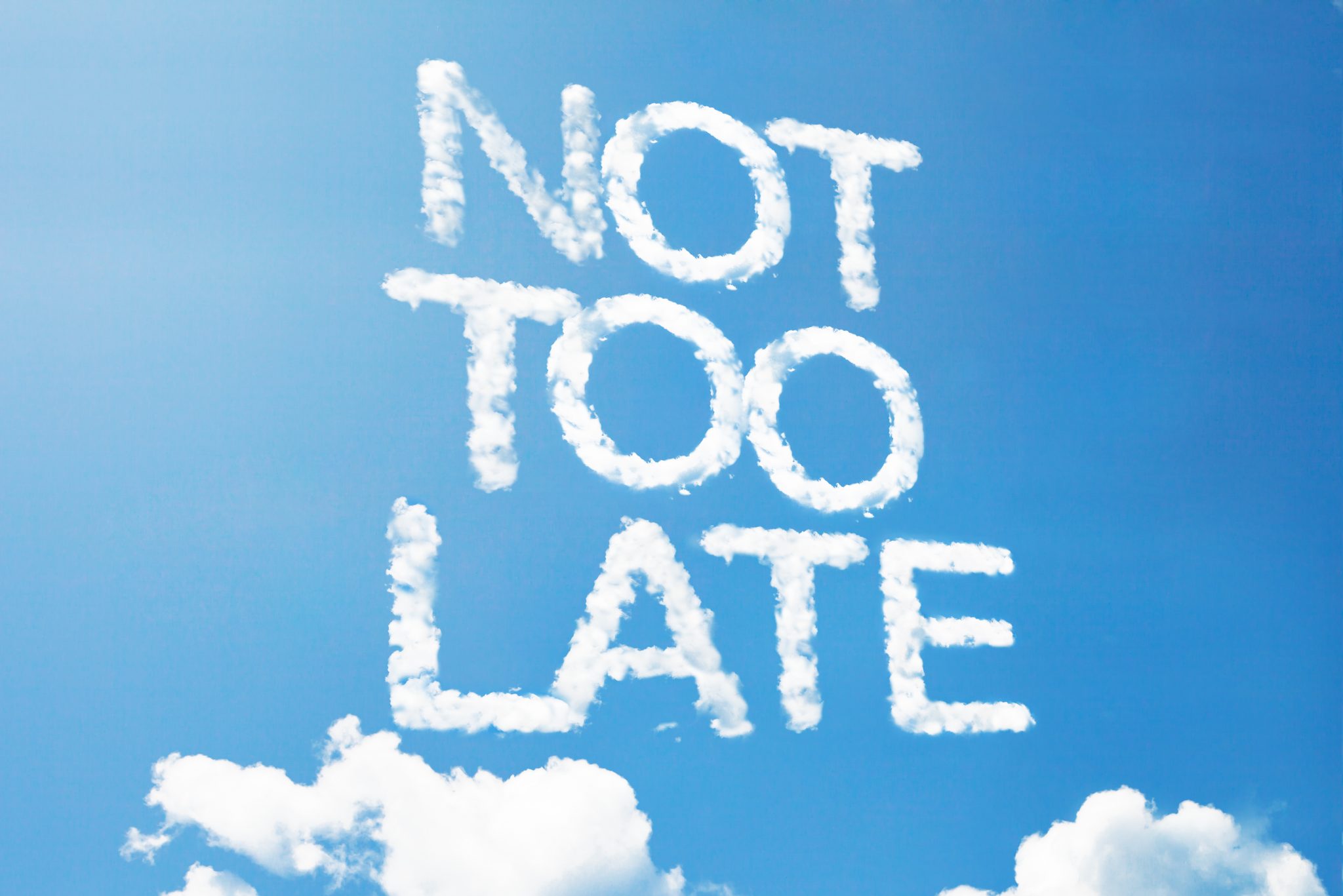 This newly released published opinion looks at a question about when a “claim arises” under MCL 700.3803(2)(b).

Parents of a child who died at birth, acting as personal representatives of the deceased child’s estate, sued a medical provider for malpractice.  The case went to a jury and the jury returned a finding of “no cause.”  Within a month of obtaining the favorable jury verdict, the defendants filed a motion in circuit court pursuant to MCR 2.625(A)(1) seeking fees and costs from the plaintiffs (i.e., from the estate). At the same time, in probate court, the defendants filed a notice of a “contingent claim” in the deceased child’s estate.

Plaintiffs/Appellants, acting as personal representatives, disallowed the claim as untimely, arguing that MCL 700.3803(2)(b) requires that a claim be filed within four months of the date that the “claim arises” which they assert was no later than the date the defendants filed an answer in circuit court wherein the defendants alleged that the complaint was frivolous and that sanctions were warranted.  Defendants/Appellees say their claim did not arise until the jury reached a verdict in their favor, and therefore, the claim was timely.

The defendants prevailed in the trial court, which outcome was affirmed by the Court of Appeals in this published opinion.  In reaching its decision, the COA holds that the claim arose on the date that the jury verdict was returned.

The case is called In Re Estate of Kinzie Renee Carlsen.  Click on the name to read the case.