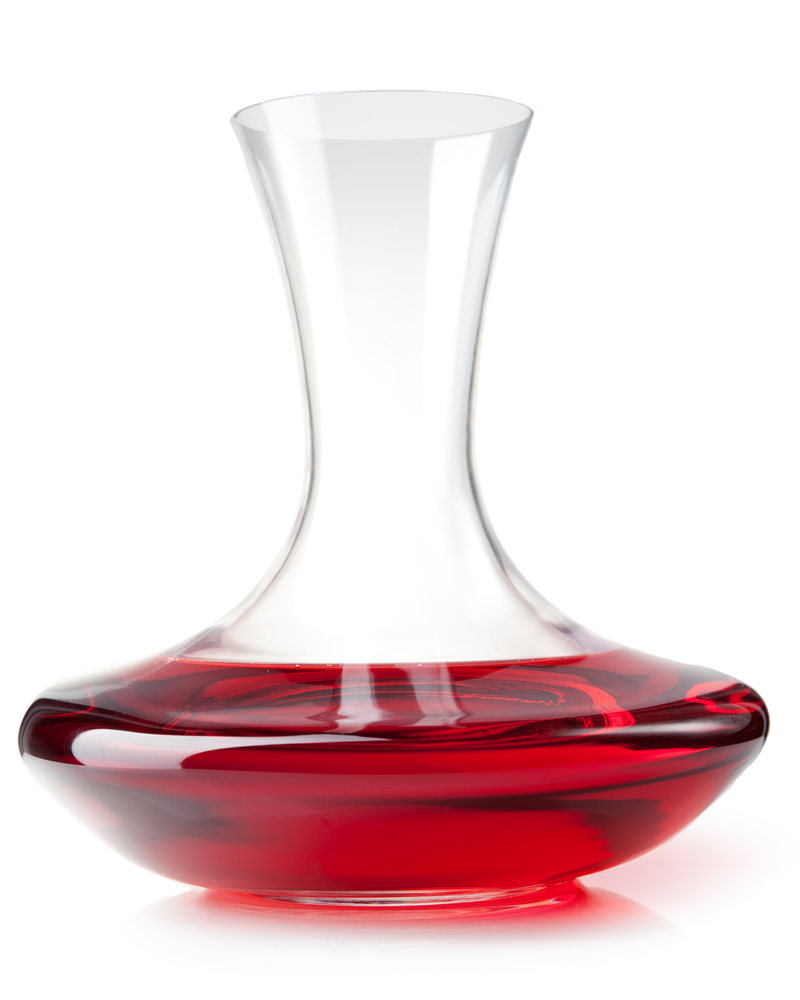 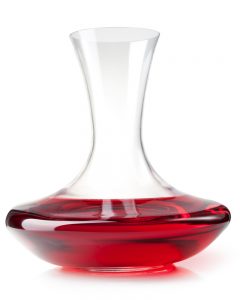 It’s been four years since Michigan’s decanting laws took effect. Those of us at CT have found ourselves decanting more and more lately. It has provided magnificent results in several cases.  I think the reason it took us so long to get on the bandwagon is that the whole concept seemed complicated and intimidating.  But as we’ve worked through these cases, we’ve kept coming to the same conclusion: It works and it’s way easier than we imagined it could be.

Decanting is taking a beneficiary’s interest in an irrevocable trust and creating a new trust for that beneficiary, with, in most cases, new terms. The term “decanting” comes from the concept of taking a bottle of old wine and pouring it into a new bottle or skin.

Now Michigan’s decanting laws (written and advanced by our good friend and that outstanding leader in probate law, Jim Spica) come in a variety of flavors (and you should definitely look up Jim’s writings and speaking materials for a more sophisticated understanding of this topic). Decanting can be accomplished, for instance, where a Trustee has been granted a sufficiently broad power of appointment to accomplish the task.  These decanting rules are set out in Michigan’s Power of Appointment Act.  MCL 556.115(a).  And while I am sure there are situations where this is the appropriate tool to accomplish the task, what we’ve found is that, for our purposes, the most fruitful application of Michigan’s decanting laws are those provisions for decanting set forth in Michigan Trust Code, and specifically MCL 700.7820a.

We’ve used decanting for two primary purposes: (1) To fix problem trusts, and (2) To delay a beneficiary from obtaining unfettered access to an interest in trust.

The key to an MTC decanting is discretion. Basically, to the extent a beneficiary’s interest in trust is a discretionary interest, it can be decanted.  For that reason, decanting comes up as an option in a lot of special needs planning cases, where discretion is always in play.  But decanting options have arisen in other types of cases as well.

So first you need to understand what discretion is. And in Michigan, a discretionary interest in Michigan is defined very broadly. See MCL 700.7103(d).  Even the ability to determine when a distribution will be made is sufficient to create a discretionary interest.  What’s more, where the language defining the beneficial interest is confused between discretion and support, our law defaults to discretion. MCL 700.7103(k) (and this type of confusing language appears in a lot of instruments, particularly older special needs trusts).  So this means, to the extent the Trustee exercises any judgment regarding distributions to the beneficiary, that interest is almost always going to be defined by Michigan law as a “discretionary interest” thereby triggering the ability to decant.

[To read more on Michigan’s liberal law on discretion, click here for an article I wrote several years ago on the topic.] https://mielderlaw.com/wp-content/uploads/2013/05/Pages_from_winter2009-2-MPEPJournal-The-power-of-discretion.pdf

Now here’s another point (a real gem) that you need to understand when the objective of decanting is continuing property in trust that the trustee would otherwise be required to be distribute at a date/age certain. While the law says that you cannot use decanting to materially change the terms of the trust, it also says: “An increase in the maximum period during which the vesting of a future interest may be suspended or postponed under applicable law does not constitute a material change in the interest of a beneficiary.” Voila!

So the point of all this is that, the proposition that you can rewrite a trust to get rid of problems in the way it was written, and even rewrite the trust so that a trust beneficiary’s distributions will be put on hold, is not just doable, but relatively easy to accomplish in those cases where you can define the beneficial interest as a discretionary interest.