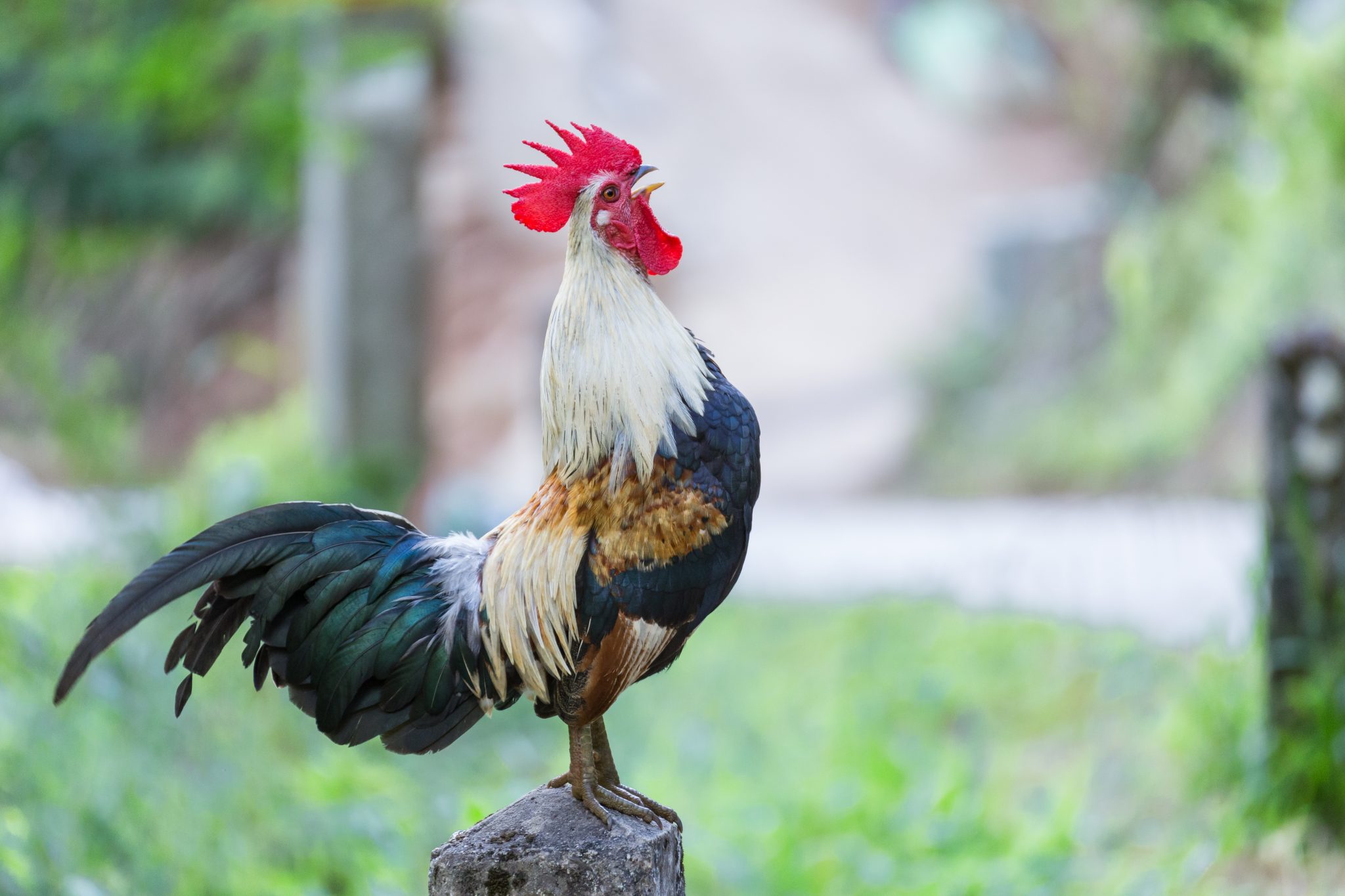 Proud this morning of my friend and colleague David Shaltz for his involvement in an important case out of Minnesota.  David isn’t licensed there, but he was allowed to file an amicus brief on behalf of his client “The Special Needs Alliance.”

The “SNA” was one of several parties interested in the case of Pfoser v Harpstead, which case stands for the proposition that (at least in Minnesota) the transfer of assets to a pooled accounts trust by someone over age 65 is not a “divestment” – meaning that it won’t disqualify that person from being eligible for long term care Medicaid benefits.

The opinion was issued this week.  To read the case, click here.

The question of transfers to pooled trusts by persons over age 65 is a big deal.  Apparently the facts in Pfoser were such that the SNA, NAELA and other special needs and elder law interests saw it as an opportunity to make good law. And their success in Minnesota will hopefully open the door to changes in other states, like our own.

It is a prideful thing to know that a colleague in our firm is so highly regarded in the national elder law community that he is sought out to play a leadership role in such causes.  But we here in Michigan are not surprised.  David is well known in our elder law community for his generosity, integrity and genius, and I would think that David’s success on the national scene is something that all of us should be able to crow about.

One thought on “Crowing About David Shaltz”