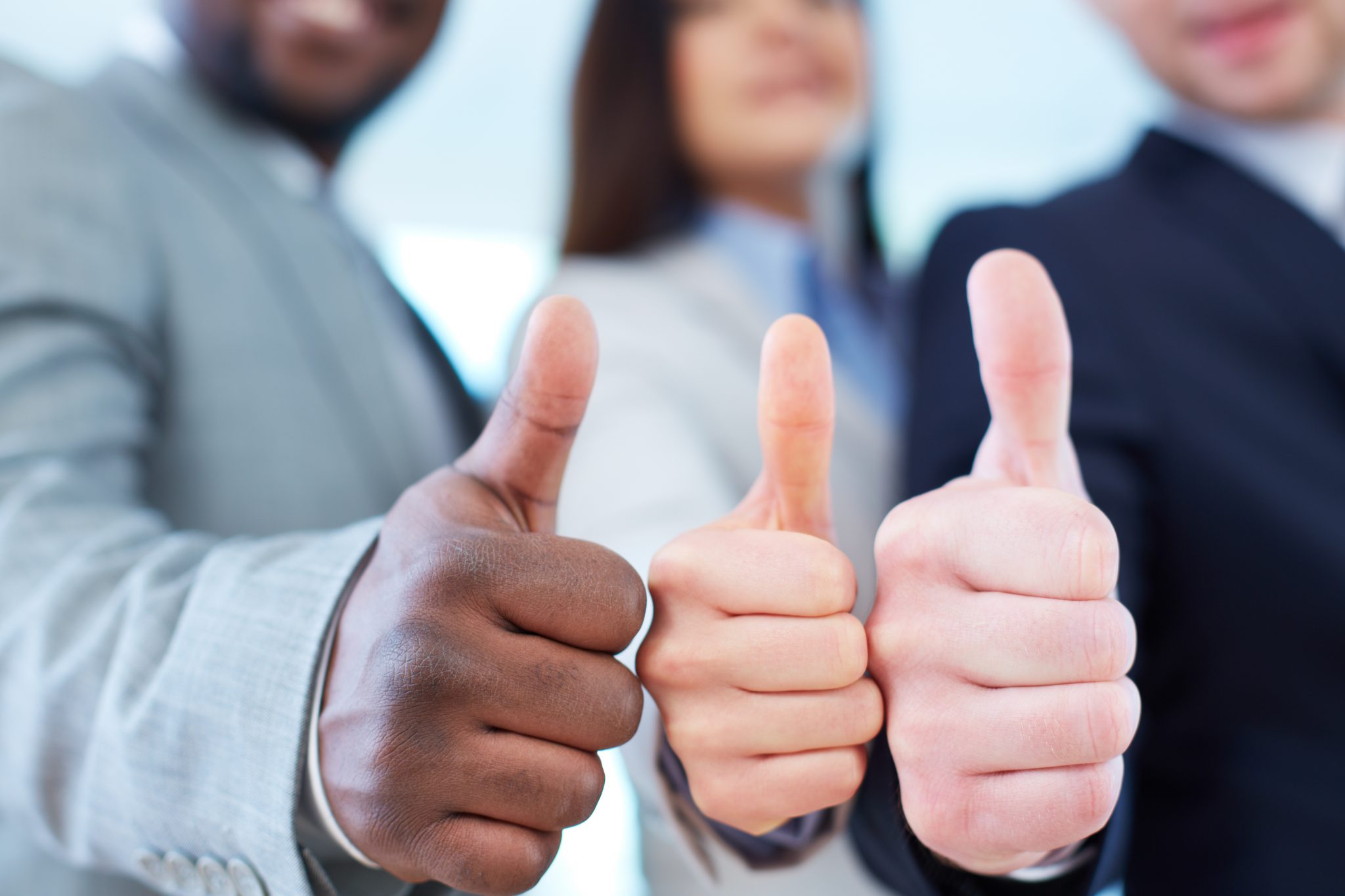 Stacy v Stacy, involves the validity of a separate maintenance agreement entered into for Medicaid planning purposes. [Click on the name to read the case.]

Husband is in the nursing home.  Wife is at home.  Wife’s attorney draws up a separate maintenance agreement giving wife all of husband’s income. Husband signs off.

Trial judge appoints an attorney to represent husband and to review the agreement.  The appointed attorney reports that husband seems to understand and wants to go along with it.  But, the court-appointed lawyer also reports that the case isn’t so much about two people who don’t want to remain married as it is about Medicaid planning.

The trial judge refuses to enter the consent agreement, finding that the parties don’t really want to be separated and that the division as set forth in the agreement is inequitable.

The Court of Appeals says that the parties clearly are separated, given the husband is in the nursing home and the wife does not want to move there, facts which are sufficient to support a finding that the objects of matrimony have been destroyed.  In addition, the COA holds that the trial court erred by reviewing and rejecting a consent judgment on the basis that the division is not equitable.  The COA says that a trial judge can only reject a consent judgment by finding it to be a product of fraud, mistake, illegality or unconscionability – and that the trial judge in this matter made no such findings.

The COA does not reverse, but rather remands the matter to the trial court for “further proceedings consistent with our opinion,” seemingly giving the trial judge an opportunity to develop the record and make findings that might support rejecting the agreement on grounds that the COA identified.

The case is unpublished, although a request to publish may be forthcoming.

For long term care Medicaid planning purposes, a court order such as this allows the income of the nursing home spouse to be diverted to the community spouse, thereby reducing or, as in this case, eliminating the patient-pay amount.  Using a consent judgment in a circuit court separate maintenance action arguably provides some advantages over the traditional protective order in probate court in that there is no requirement to prove that the community spouse needs the additional income.  Of course, in this case the nursing home spouse is sufficiently competent to consent to the agreement, something which is not always true in these types of matters.

Kudos to Grand Rapids Elder Law Attorney Bill Bereza for handling the trial and the appeal, as well as his creative approach to planning.