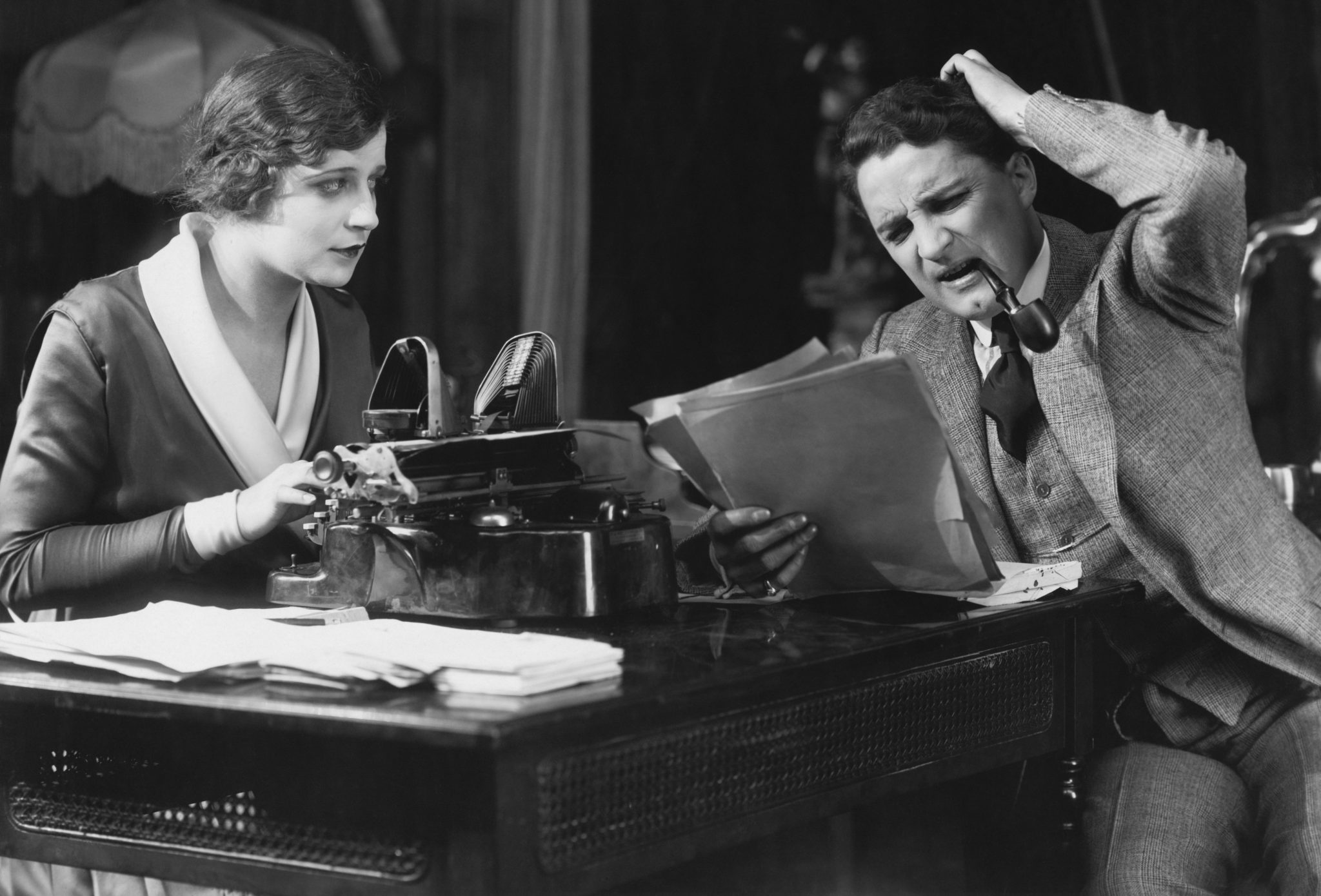 A new unpublished case looks at how to construe a clearly ambiguous codicil when extrinsic evidence fails to enlighten the court as to the testator’s intent.

In In Re Estate of Lorraine Goldie Barker (click on the name to read the case), the decedent leaves a will that was both comprehensible and sensible. It directed that:

B would serve as personal representative, but if B was unable or unwilling then O would serve.

Mobile home (including its contents) and car to O.  Specific devise to church. Residue to B.

But a codicil to that will was less clear.  It said:

O would serve personal representative.  B was expressly removed from that role.

Jewelry and paintings to O.  Specific devise to an animal shelter.  If O is not surviving, entire estate to A.

So the question is:  Did the testator intend to cut out B by executing the codicil?  Or said, another way:  Does the statement that “all of my property” goes to A if O is not surviving mean that the residue was suppose to go to O and that when the testator expressly removed B as personal representative she believed she had removed, or intended to remove, B as a beneficiary of her estate?  And if so, why then the specific devise of jewelry and art to O?

You get the picture.  What we have here is a “patent” (confusing on its face) and perhaps also “latent” (confusing if you consider extrinsic evidence) ambiguity.  And as we all learned early on, when a document is ambiguous a court may resort to extrinsic (outside the four corners of the document) evidence to determine the testator’s intent.

Here’s where this case gets interesting.  The court looked at the extrinsic evidence and was still was unclear about what the testator intended.  As a result, having no better option, the trial court simply defaulted to the “literal” meaning of the words on the page, no matter how illogical they seemed to be. That literal meaning was that since the codicil did not say that B’s interest in the residue was revoked, and since O survived the testator, B was still entitled to the residue. The Court of Appeals affirmed.

The COA finds the decision of the trial court was probably the best option in a bad situation.  In support, the COA cites law that says a trial court is only required to make reasonable efforts to discern a testator’s intent, and should avoid trying to “hyperanalyze” language when reasonable efforts fail to enlighten.

The opinion from the Court of Appeals provides a nice primer on the law of ambiguity which I would encourage younger probate lawyers to review. The words used in ambiguity cases seem imposing – latent, patent and extrinsic evidence – but their meaning and applications aren’t really that difficult once you get it down.