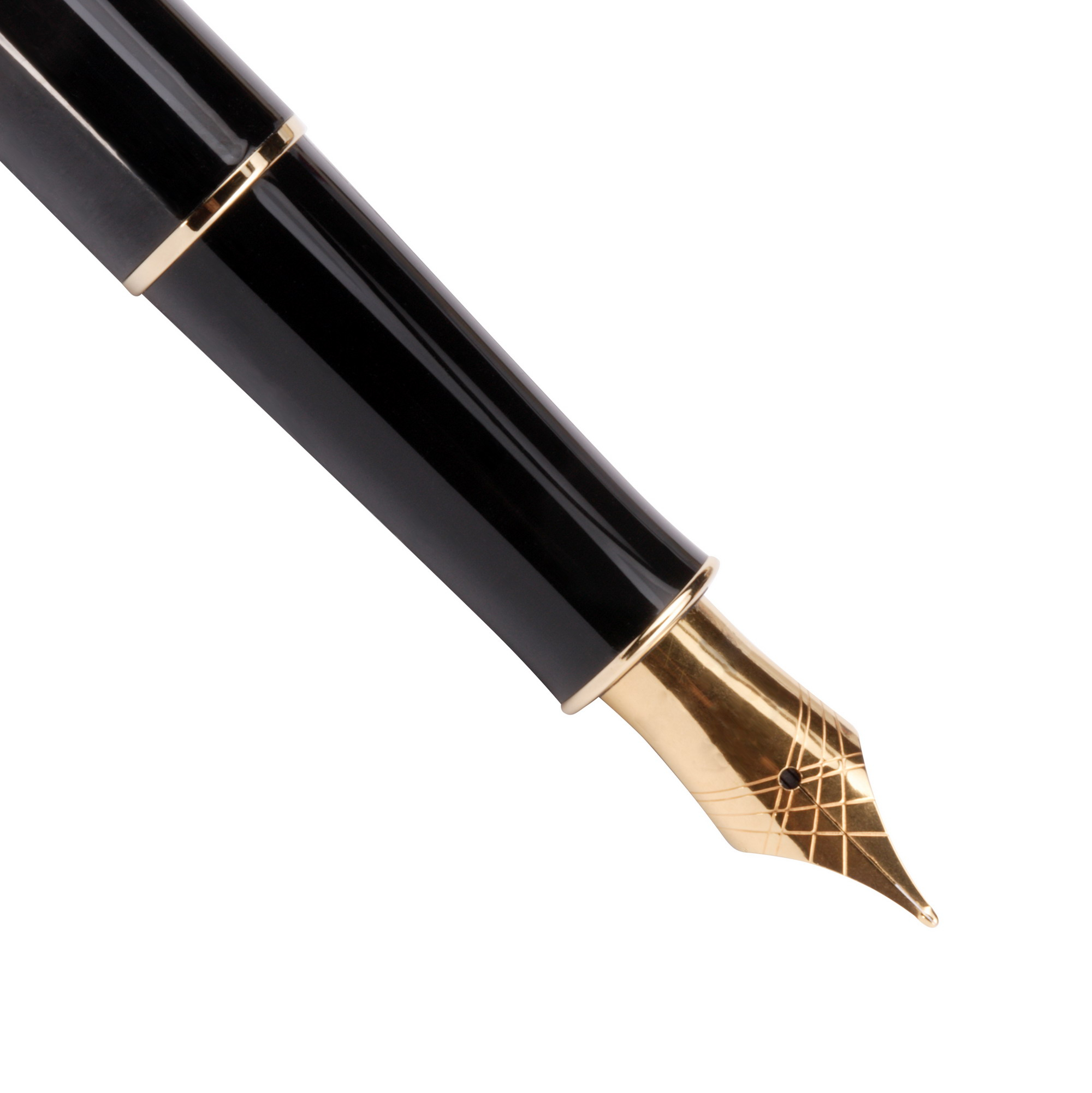 In In Re Guardianship of Ronald William Layton, initial petitions for guardianship and conservatorship are filed alleging that Mr. Layton is cognitively impaired to the extent that the appointment of a guardian and conservator over him is warranted.   At the initial hearing, evidence is presented that although Mr. Layton may be physically frail, he is cognitively intact and does not meet the statutory requirements to have either a guardian or conservator appointed.

Notwithstanding, the probate court inserts itself into the life of Mr. Layton, issuing a series of “protective orders” whereby family dynamics are put in check and Mr. Layton’s affairs, including affairs related to his trust, are managed.

Nearly three years later, the appellant (who was also the party who filed the initial petitions) is aggrieved by the probate court’s actions and files an appeal, asserting, among other things, that because the court never found Mr. Layton to be cognitively impaired (aka a “protected person”), all of the court’s subsequent actions are void for lack of jurisdiction.

In affirming the orders of the trial judge, the Court of Appeals explains: “This argument confuses the erroneous exercise of discretion with a complete want of jurisdiction to hear a particular class of cases.”

That is to say: Once the probate court’s subject matter jurisdiction has been properly invoked (in this case by the mere allegations in the initial petitions that Mr. Layton was a protected person/legally incapacitated individual), even if the court subsequently issues defective orders, while those orders are subject to appeal, the issuance of those orders is not erroneous.

To read In Re Guardianship of Ronald William Layton, click here.  The case is unpublished.