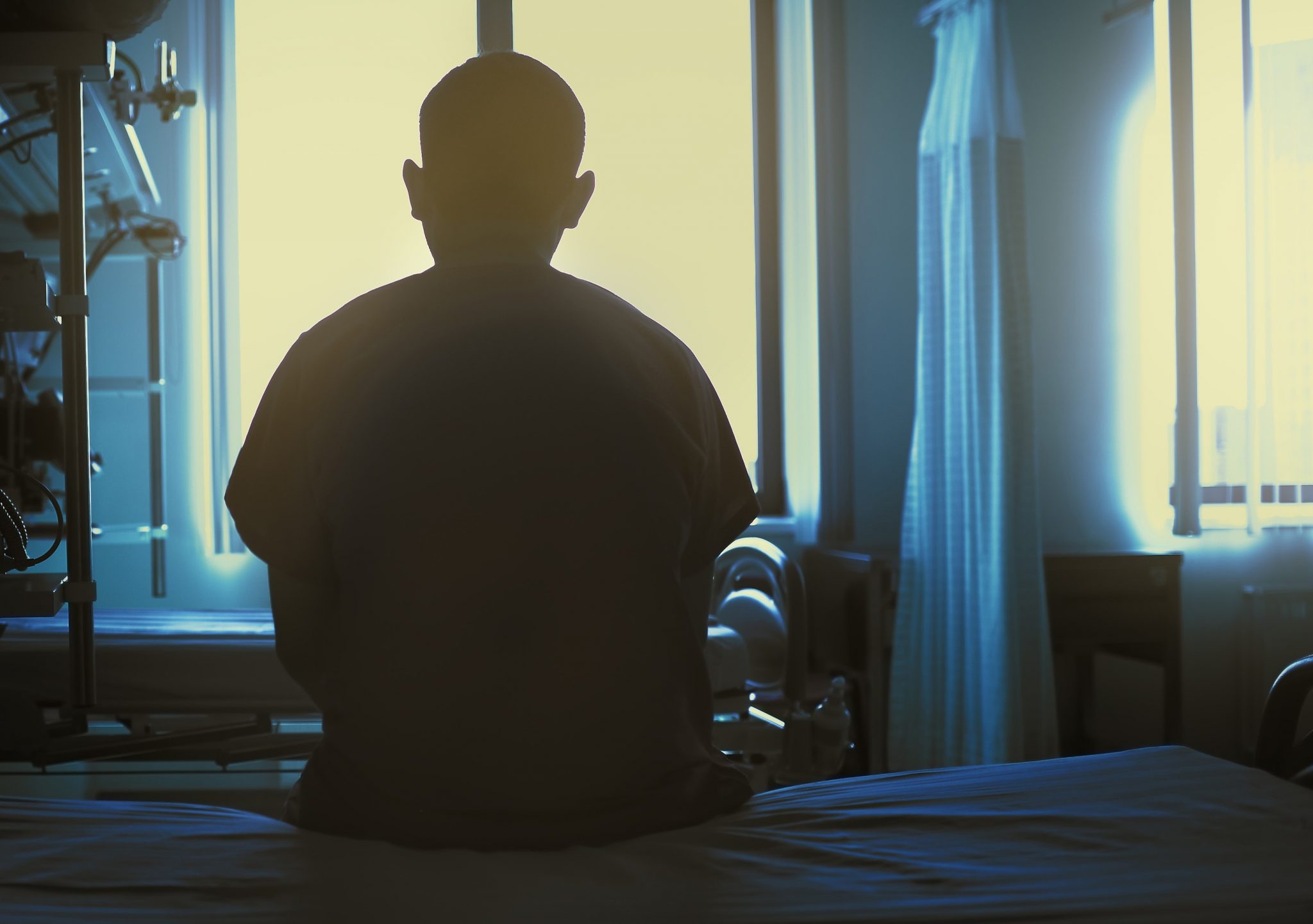 When Nicholas Heidarisafa was first involuntarily committed to a psychiatric hospital, there was no question that he posed a danger to himself and others.  He was biting nurses, fighting with police officers, and making bizarre statements about religion, nuclear war and Adolph Hitler. But at the time his social worker petitioned to have his involuntary commitment once again continued, two years had passed since that event.  And even the doctors at the hospital who testified against his release had to admit that he had been non-violent and willingly taking his medications.

At the hearing, the only evidence of physical violence was Mr. Heidarisafa’s behavior of two years prior.  The doctors opined that notwithstanding the remoteness in time of that event, they still believed that if Mr. Heidarisafa were released that he would present a danger to himself or others, that he remained “a person requiring treatment.”

The trial court goes along with the institution’s request to keep Mr. Heidarisafa institutionalized, and makes the finding based on clear and convincing evidence as the law requires.

The case of In Re Nicholas Mostafa Heidarissafa is unpublished (click on the name to read the case).   In their opinion, the Court of Appeals holds that the law places no limit on how old the events giving rise to an involuntary commitment may be, provided only that the evidence establishes that the risk of harm remains.  In this case, the expert testified that “the past history is more predictive of future behavior than—than his current statements however well intended and honest they are at this time.”  And that was enough.

I find this case unsettling.  Although it involves a person with mental illness, as with adult guardianship proceedings, I think we all hope and assume that the standards imposed by the law which give our courts the power to deny basic liberties would require something more concrete than what seems to have been offered here.