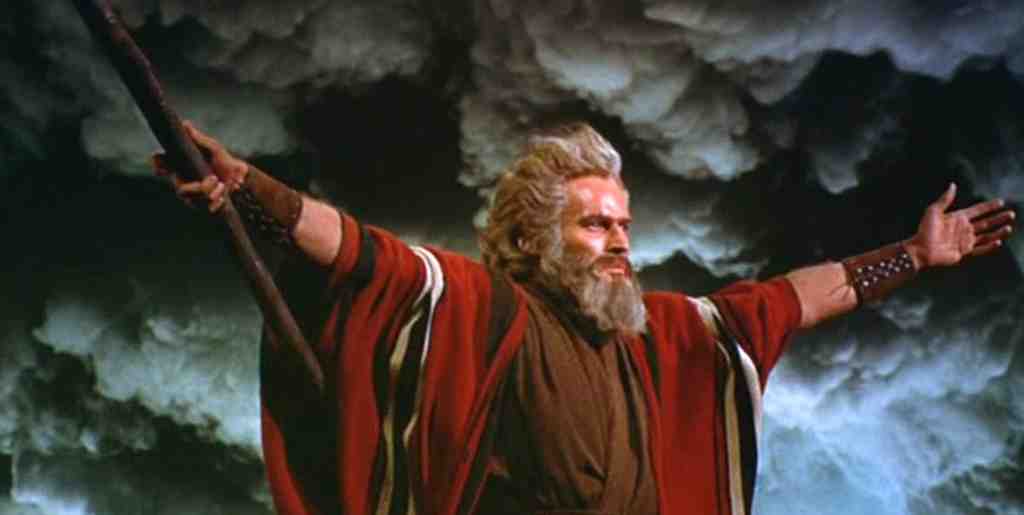 Last week I posted about a Court of Appeals opinion called In Re Richard Lee Conrad.  In that post, I complained that a three-judge panel of the COA had swallowed the ridiculous rantings of the assistant Attorney General related to the use of probate court protective orders in Medicaid planning, hook, line and sinker, and then regurgitated those rantings as their unpublished opinion. In that prior post, I referred to their opinion as “misguided” (and I was being kind).

Today, I am shocked (but pleased) to report that the very same three judge panel has (just one week later) issued an opinion on the very same topic but has adopted the opposite perspective.  I’m not sure I’ve ever seen anything like it in the COA.  Divine intervention perhaps?

This case is called In Re Estate  of Jerome E. Sizick (click on the name to read the case).  Like Conrad, Sizick involves a probate protective order to transfer assets and income.

In Sizick, the assistant AG again argues that the trial judge erred by finding that the protective person was unable to manage his own finances when there was no medical evidence presented.  In reaching the exact opposite conclusion it had reached a week earlier, this panel holds that the report of the Guardian Ad Litem and other non-expert testimony was adequate to meet the clear and convincing standard. On this point the trial judge was affirmed.

The COA remands the matter on two points based on the 2020 publish opinion of In Re Estate of Keith Robert Schroeder.  However, in following Schroeder, the panel (this week) makes no bones about the fact that they don’t care for the opinion.  More than once the panel speaks of “reluctantly” following Schroeder.

One Schroeder remand issue is the fact that the Medicaid application had not been processed at the time of the hearing.  The second issue has to do with the failure of the trial judge to make detailed findings about the values of the assets being transferred.   On this second point, this panel of judges complains:

Despite its acknowledgment that there is no statutory requirement to do so, the Schroeder Court held in almost identical circumstances that such findings are required. We are bound to follow that decision when presented with the same set of facts.

This case is unpublished as was last week’s case.  So, in the end, the dramatic fluctuation in the thinking of these three COA judges has no lasting significance.  And yet, it sure feels good.

Kudos to our good friend Norm Harrison who handled the matter at the trial and appellate levels.