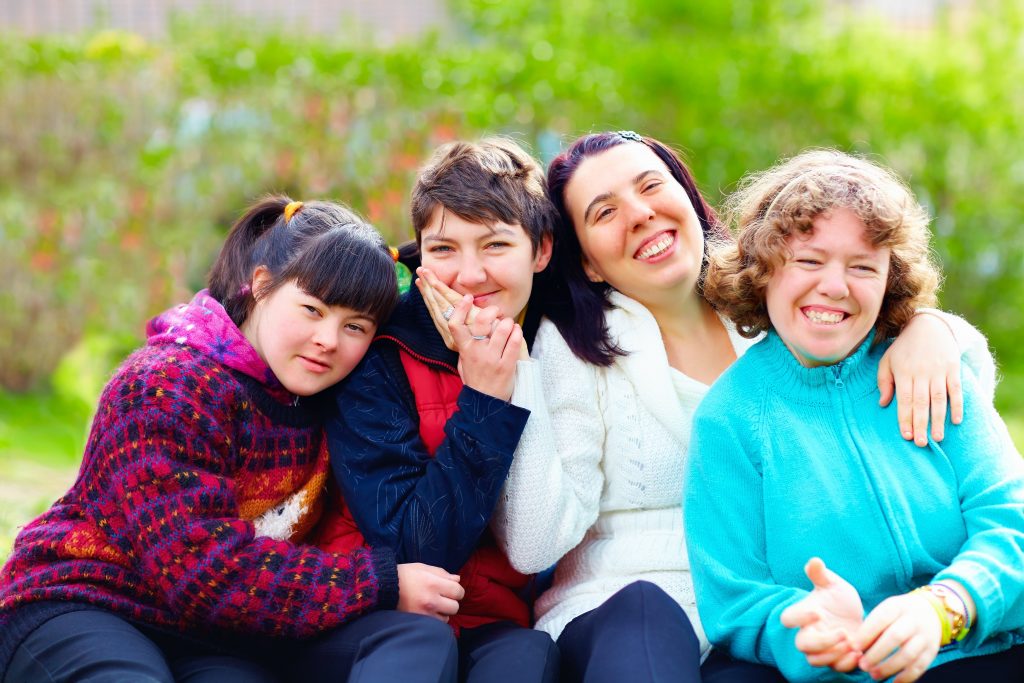 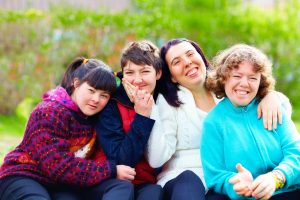 This is a published decision about a guardianship over a person with a developmental disability (a “DD guardian”), and more specifically, the powers of a DD guardian versus Community Mental Health (“CMH”) with respect to the transfer of the protected person from one CMH facility to another. As probate lawyers understand, DD guardianships are not controlled by the probate code (“EPIC”) but rather by the mental health code.

The case is called: In Re Guardianship of Lisa Brosamer.  Click on the name to read the case.

In this case, Lisa, the protected person, had lived in a CMH home called “College Avenue” for 10 years. When CMH notified the guardian that it intended to move Lisa to another CMH home, the guardian filed a petition in the local probate court seeking to enjoin the move.

(1) A resident in a facility may be transferred to any other facility, or to a hospital operated by the department, if the transfer would not be detrimental to the resident and the responsible community mental health services program approves the transfer.

(2) The resident and his or her nearest relative or guardian shall be notified at least 7 days before any transfer, except that a transfer may be effected earlier if necessitated by an emergency. In addition, the resident may designate 2 other persons to receive the notice. If the resident, his or her nearest relative, or guardian objects to the transfer, the department shall provide an opportunity to appeal the transfer.

(3) If a transfer is effected due to an emergency, the required notices shall be given as soon as possible, but not later than 24 hours after the transfer.

At the hearing, CMH relied on affidavits supporting the proposition that this move would not be detrimental to Lisa. The guardian presented testimony from several witnesses, including Lisa’s doctor, who said that the change would be harmful to Lisa.  The probate court granted the injunction, and this appeal followed.  The COA affirmed the trial court.

The decision of the COA is stunning, and the fact that this is a published opinion, even more so. Clearly the statute allows CMH to make this decision and provides that the remedy for an objecting party, such as a guardian, is an administrative appeal.

The opinion would be more sensible if the COA was taking the position that the probate court order only maintained the status quo until the administrative appeal process played out. But that is not what they say.  Rather the COA says: “For purposes of this appeal, we will assume that the order serves as a permanent injunction from transferring Lisa to any facility at any time without court approval.”  Clearly, therefore, the COA has given the probate court the power to circumvent the nearly unfettered authority of CMH over the placement of its residents granted to it by MCL 330.1536.

This case represents a huge win for the special needs community. But I believe the decision stands on shaky ground, and I would be surprised if the State does not seek leave to appeal this decision to the Michigan Supreme Court.  We’ll see.