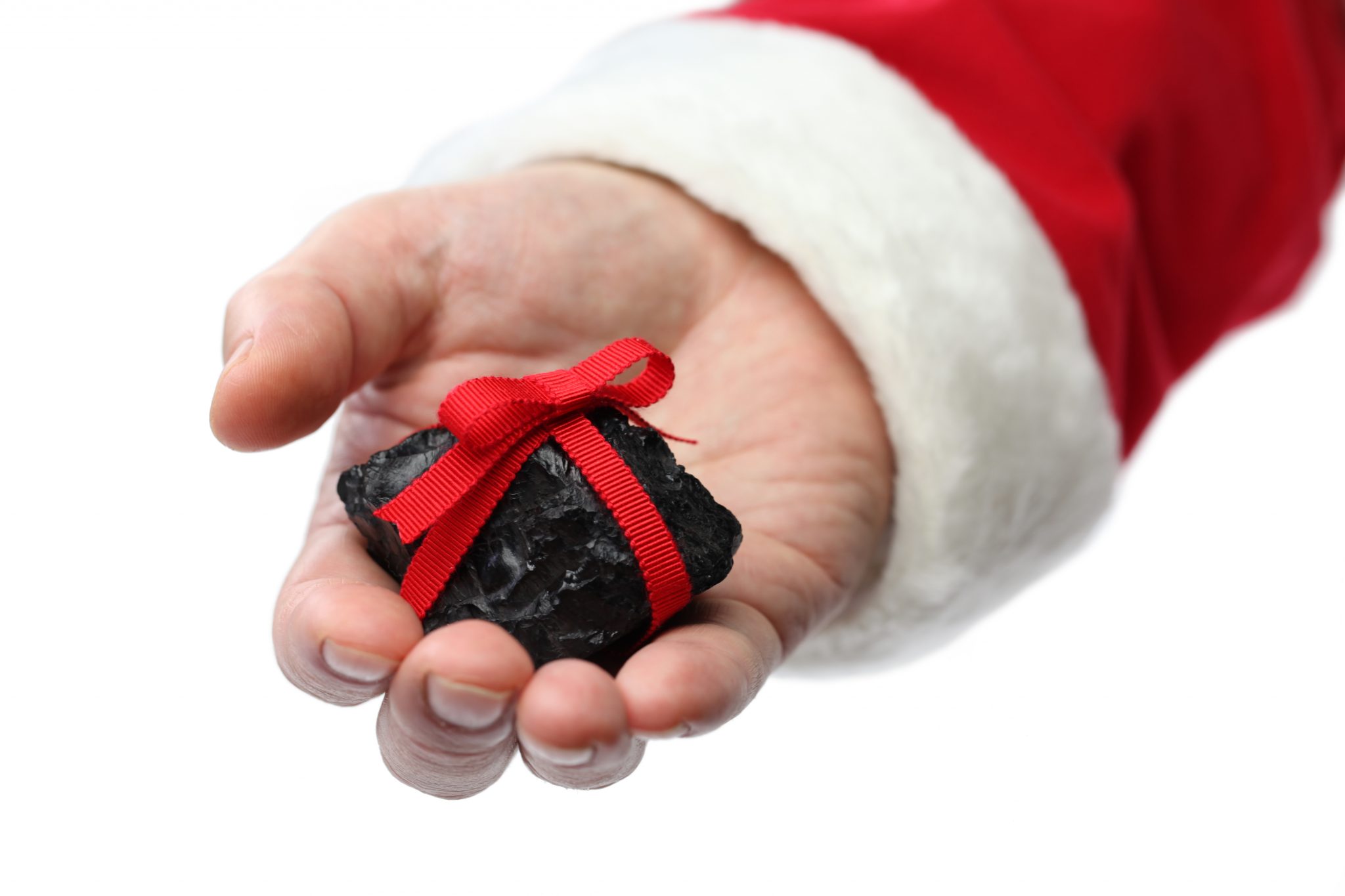 In the combined cases of Schroeder v DHHS and Almy v DHHS , the Michigan Court of Appeals’ imposes severe punishment on the use of probate court protective orders in the context of Medicaid planning.  The opinion is published.

The fact that both cases come out of Saginaw County is significant.  Among probate judges, the debate has raged for years in terms of how helpful courts should be in issuing such orders.  Saginaw Probate Court has been long recognized as one of the most planning-favorable environments, and its Judge has often been an articulate advocate for allowing such planning to occur.  Probate Judges across Michigan will see this decision as a warning to judges who have followed the more generous approach to these cases.

In explaining these cases, I will assume the reader has a certain level of familiarity with the concept of Medicaid planning.

In both cases, the family filed for a protective order to increase both the protected spousal amount (CSRA) and to reduce the patient pay amount by increasing the amount diverted to support the community spouse (CSIA).

In both cases the petitions were filed prior to the Medicaid application, but in anticipation of same.

DHHS challenged the transfer of assets, the diversion of income, as well the threshold findings of the probate court pursuant to which jurisdiction was established.

On the threshold issue of whether the court had jurisdiction, DHHS challenged the finding of the probate court that the persons who was the subject of the protective proceedings were not sufficiently disabled to justify court intervention.  Notwithstanding that DHHS offered no evidence to controvert the allegations in either hearing, in the Schroeder case the COA found that the probate court failed to establish disability by clear and convincing evidence and remanded the case for further evidence on that point.  In Almy, the COA affirmed the trial court’s finding.

But note, this is new.  In the future, expect to have to prove the inability of the protective person to manage their own affairs in every case, even if the allegations are uncontested.

On the point of asset transfers so as to establish protected spousal amount, DHHS makes two arguments, and to COA bites on both.

DHHS argues that the petitioners failed to establish a sufficient need to justify the amount of assets being transferred.  On this topic, the COA says that the analysis of the trial court was based on an anticipated application for Medicaid benefits, and was therefore too speculative to allow the trial court to decide the matter.    Accordingly the trial court is reversed in both cases.

Further, the DHHS argues that in both matters the trial court transferred assets to the community spouse that were not owned by the protected person resulting in an inflated protected spousal amount. Again, although DHHS offered no evidence in the trial court that the amounts alleged are wrong or overstated, the COA finds merit to their argument and remands the cases for further development of these facts.

Expect to have to prove ownership and value in future protective proceedings.

To those of us who bring these cases, expect the process to become dramatically more difficult.  While this decision is not a knock out punch, it is certainly a severe blow and will require going back to the drawing board to reconfigure how these cases should be prosecuted in the future.

For those who have followed the cat and mouse game between planners and the attorney general’s minions, accept the fact that certain people in the AG’s office are dancing today – while Medicaid planners are crying in their egg nog.

4 thoughts on “COA Delivers Lump of Coal to Medicaid Planners”