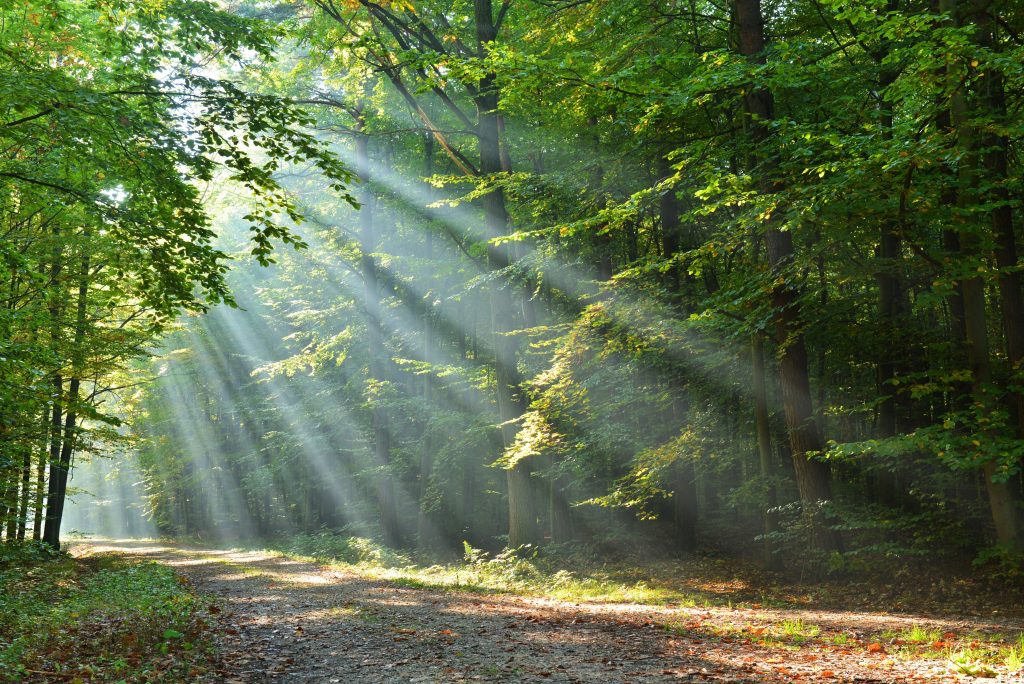 Yesterday the Michigan Supreme Court released its long awaited decision in the case of Hegadorn v The Department of Human Services.  [Click on the name to read the opinion.]

To summarize, for twenty years the “Solely for the Benefit Trust” (“SBO Trust”) was the primary Medicaid planning tool for married couples in Michigan. In August 2014 that reign ended when the Michigan Department of Human Services (now the Michigan Department of Health and Human Services aka “DHHS”) reinterpreted their rules and started treating assets held in SBO Trust as available resources.  That change led to litigation challenging the DHHS interpretation, which litigation was unsuccessful in the Court of Appeals.  The case was then taken up to the Michigan Supreme Court.

The majority opinion in this case holds that DHHS was wrong when it determined that assets in an SBO Trust can be considered available resources. They say:

The SBO trusts  at  issue  all  contain  language stating  that distributions or payments from the trust may only be made to or for the benefit of the respective community spouse and that the  trust resources may be used only for the community spouse’s benefit.   The ALJs and the Court of Appeals recognized this but erred by concluding that payments to or for the benefit of the community spouses were available  to  the  institutionalized spouses.   Because the  community spouses  are  not themselves applying for or receiving Medicaid benefits, they are not “the individual” referred to in 42 USC 1396p(d)(3)(B). Thus, the Court of Appeals erred by holding that the  possibility of  a  distribution  from  each  SBO  trust  to  each  community spouse automatically made the assets held by each SBO trust countable assets for the purposes of the respective institutionalized spouses’ initial eligibility determination. Accordingly, we reverse the Court of Appeals judgment because it was premised on an incorrect reading of the controlling statutes and thus was contrary to law.  It follows that the ALJs’ decisions are also contrary to law and cannot stand, given that they all suffer from the same faulty reasoning employed by the Court of Appeals.

And yet, the majority does not simply order DHHS to approve the applications at issue. Rather it offers the following cryptic explanation of their remedy:

The question now becomes what relief should be granted. … The sheer complexity of the Medicaid program and the Department’s legitimate concerns about potential abuse are paramount considerations in determining what relief is warranted. We further note that, given the reasoning employed in resolving the administrative appeals, the ALJs may have forgone consideration of alternative avenues of legal analysis.  In light of these concerns, we decline to order that the Department approve plaintiffs’ Medicaid applications at this time.  Instead, we vacate the final administrative hearing decision in each case and remand each case to the appropriate administrative tribunal for the proper application of the any-circumstances test.  If the ALJs determine that circumstances exist under which  payments  from  the  trusts  could  be made  to or for  the  benefit  of  the institutionalized spouse,  then  the  ALJs  should  explain  this  rationale  and  affirm  the Department’s decision. However, if no such circumstances exist, the ALJs should reverse the Department’s decisions and order that the Medicaid applications be approved.

One has to wonder, if, as the opinion says, DHHS was wrong in concluding that assets in an SBO are available resources to the institutionalized spouse, what “alternative avenues of legal analysis” or “circumstances” test are they expecting the ALJ to apply?

In a lengthy concurring decision, Justice Bridget McCormack, the Chief Justice on the MSC, argues that while the assets in an SBO may not be available resources, the funding of an SBO within five years of application would result in a divestment, and accordingly the decision of the MSC will provide no benefit to the elder law bar or their clients. While her reasoning seems strained, she has clearly offered the DHHS an avenue to continue to fight the use of SBO trusts in Medicaid planning.  And, as Justice McCormack correctly notes, the majority expressly avoided the question of a divestment analysis in their opinion.

The immediate impulse to rejoice at this important decision needs to be tempered. The MSC could have given the elder law bar a clear victory and reinstated the SBO trust without qualification, and nearly all of their opinion seems to be consistent with that result.  And yet, they chose to pull their punches and leave open the possibility that, in the end, this may prove to be a Pyrrhic victory.  Time will tell.

For my prior posts on this issue see:

Credit again to all who believed and have relentlessly pursued this case, most notably our good friend Jim Steward of Ishpeming.