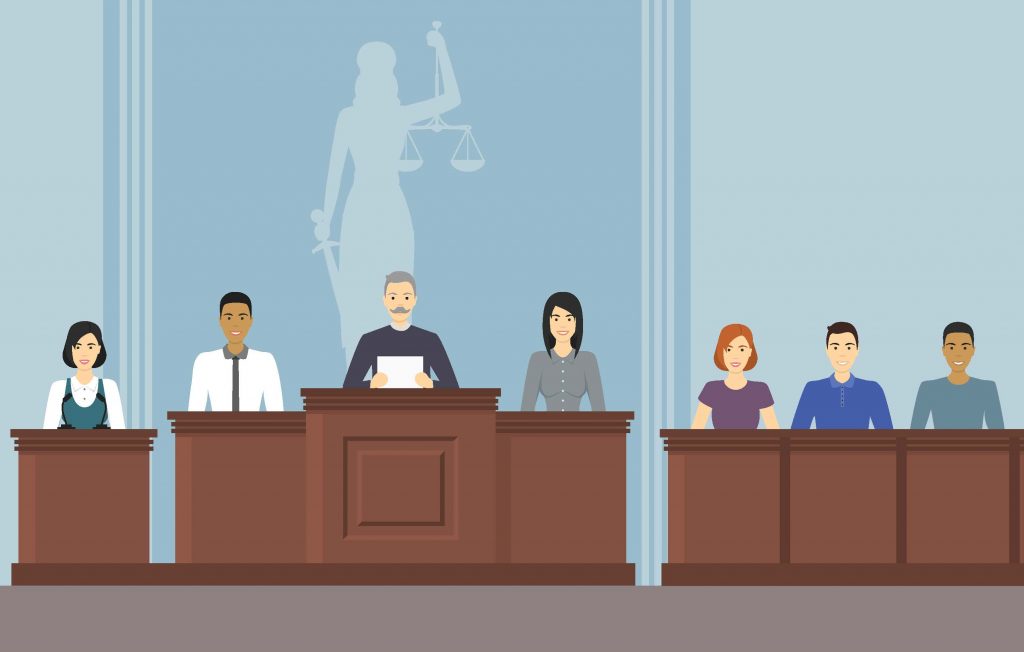 This unpublished opinion provides an opportunity to discuss the types of witnesses that are often involved in lack of capacity and undue influence cases, and how they are weighed at the trial level.

The case of is called In Re Estate of Aurelia Rokosky (click on the name to read the case).

Aurelia lived alone on Grosse Ile. She had one child, the appellant.  In 1976 Aurelia prepared a will leaving everything to her child.This child apparently lived nearby until 1994 when she moved to Portland, Oregon.

Aurelia also had a neighbor (“Neighbor Bill”) with whom she had a good relationship until mid-2010. Before their friendship broke off, Neighbor Bill observed that Aurelia suffered from significant confusion, that she was unable, for instance, to operate her television, and that she repeated herself frequently. Their relationship ended, Neighbor Bill claimed, because Aurelia became paranoid.  At one point in late 2010, Neighbor Bill called the local police department because he was afraid that Aurelia was not safe living alone, but the police found her home and living situation to be in reasonable order.

On January 24, 2011, Aurelia saw a lawyer and had a will prepared leaving everything to the Michigan friend. The lawyer testified that she was clear and coherent at their meeting, and that she had testamentary capacity.

That same day, when Aurelia arrived home, she called Neighbor Bill several times, each time in an agitated state, and each time explaining that she had arranged for her estate to pass to the Michigan neighbor at her death.

A few days later, Neighbor Bill and others who knew Aurelia became concerned that they had not heard from or seen Aurelia. The police were called.  Aurelia was found in her home in her bathtub fully clothed.  It is unclear how long she had been in the tub, and she was taken to a hospital where a doctor evaluated her cognition and deemed her to be “profoundly confused.”

Aurelia was discharged from the hospital to a long term care facility where she lived the remainder of her life and died in August, 2013.

Also, it is important to note that in September 2011, Aurelia met with a second lawyer and executed a ladybird deed leaving her home to Michigan friend at her death. That deed was deemed invalid, and that decision was not appealed.  But the second lawyer also testified that as of September 2011, when Aurelia met with him, she had testamentary capacity.

And finally, the child, in contesting the validity of the will, employed an expert witness, a geriatric psychiatrist, who reviewed the Aurelia’s medical records and opined that Aurelia lacked testamentary capacity on January 24, 2011 (the date of the will) and for every day thereafter.

After receiving all of this testimony, the trial court admitted the 2011 as valid on summary disposition, and the Portland friend appealed.

So, to sum it up, besides the presumably self-serving testimony of the parties themselves:

Indeed it is difficult to understand how a trial judge would think that, with all this evidence, this case could be decided on summary disposition. And you will not be surprised to learn that the Court of Appeals reversed that order and remanded the case for trial.  But this case illustrates some important points about how these cases can be viewed at the trial court level, and what witnesses carry the most weight, including:

(1) Trial judges often place great weight on the testimony of the lawyers they know. Capacity is, after all, a legal question and lawyers who regularly prepare estate plans are considered experts in evaluating whether their clients meet the standards of testamentary capacity.

(2) Capacity is presumed. The burden is on the contestant to overcome the presumption of capacity.  In any case where there is a lawyer who prepared the document, this presumption and the testimony of an experienced estate planning attorney, carries great weight.

(3) Testamentary capacity is a low standard.

(4) The “lucid moment” concept is far from dead. Even though Aurelia was deemed incompetent only a few days after the execution of the will, and even though she spent those few intervening days in a confused and agitated state, and even though there is ample evidence of age-related cognitive decline even before the will was signed, the trial judge presumably had no problem concluding that she was clear and coherent at the moment she signed the will, as her attorney testified.

These are the types of witnesses that often exist in lack of capacity/undue influence cases. What we can take away from this example, I think, is that challenging documents prepared by an experienced lawyer is tough sledding, but can be accomplished.  As in this case, expert opinions have become standard practice, and are often critical to surviving summary disposition.  Solid testimony from an uninterested fact witness can also be very valuable.  And, as I have suggested before, surviving summary disposition is often the first objective.  When a case is heading to a jury, the parties each face significant risk and the possibility of settlement increases accordingly.