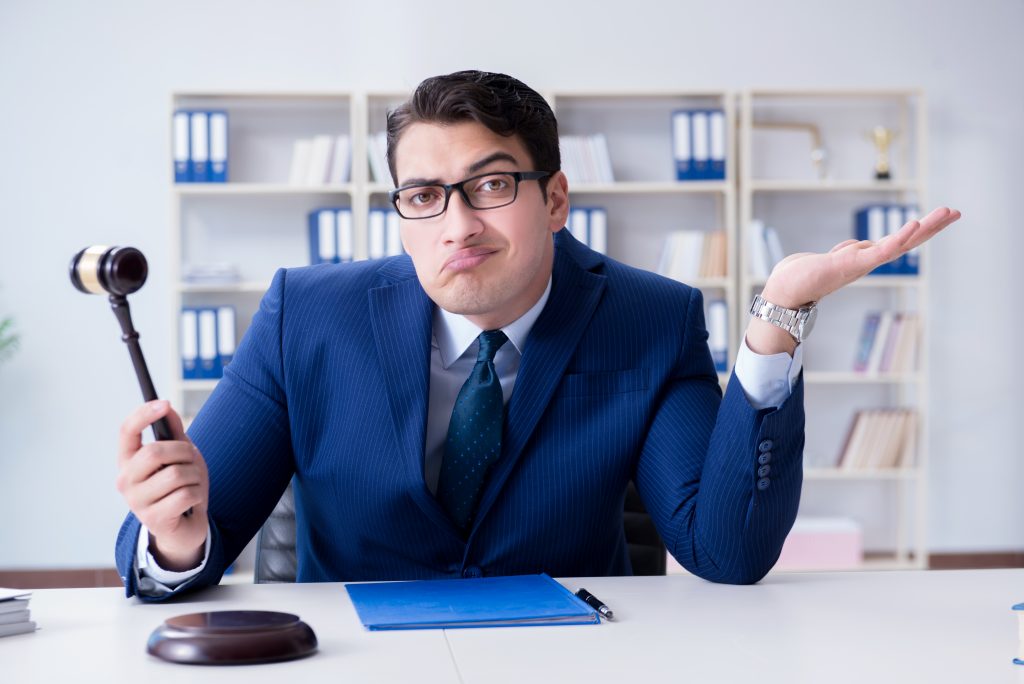 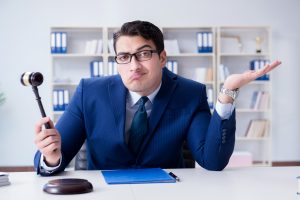 The Michigan Supreme Court has issued an Order denying leave in In Re Conservatorship of Rhea Brody.  However, this same Order “further notes” that the Opinion of the Court of Appeals which was the subject of the request for leave was reformed after the briefs in the case were filed.

So, a published COA decision is issued. Leave to the MSC is sought.  Briefs are filed, and then the COA revises its opinion so that MSC is satisfied that there is no reason to hear the case. How about that?

I first wrote about this Brody case (there were two of them, a trust case and this conservatorship matter) in the post: Another Brody Bombshell (click on name to visit that post). As discussed at that time, the opinion was riddled with bad law.  As mentioned in another post (Storm Clouds), our firm was hired by the Probate Section of the State Bar to prepare the amicus brief in this matter, which we did.*

I personally also found the case to be worthy of reversal or remand on a third point, which was that the Court appointed a conservator even where a power of attorney was in place and appeared to be effectively handling the affairs of the ward.

The Order of the MSC informs us that the COA has remedied issue number 1 above by issuing a revised opinion.

The second issue is not addressed, and therefore remains problematic language in this published opinion. Presumably we can now argue that appointment of conservators are not controlled by statutory priorities, but are rather left to the discretion of the trial court.

The third issue likewise remains unresolved, and therefore this case seems to stand in opposition to other cases, such as In Re Bittner.

Click here to read the COA Brody opinion as revised.

Better than nothing, I suppose.

*[Much thanks to CT Attorney Drummond Black for his excellent work on the amicus brief.]