Bank’s Successor Does Not Have Standing to Serve as PR 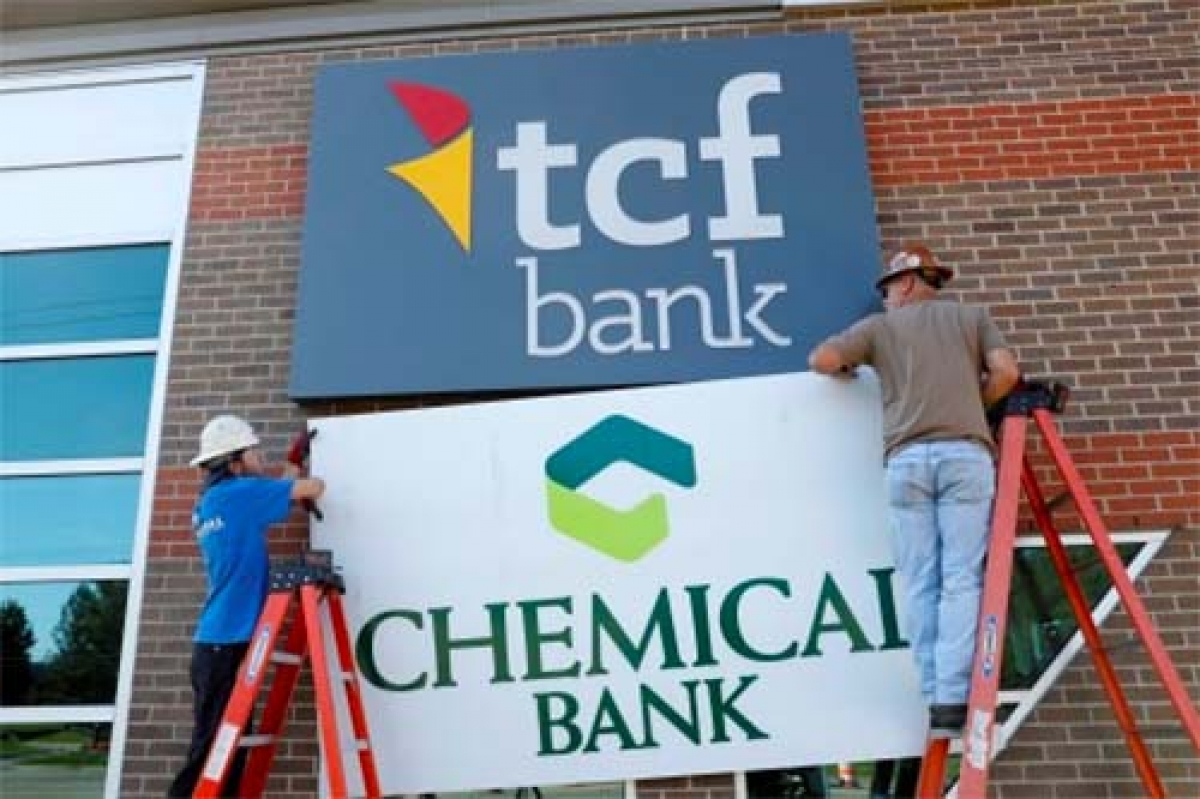 An unpublished Court of Appeals decision out of Otsego County may have bank trust departments all over Michigan squirming, and one bank regretting the decision to appeal.

David left a will nominating his child, Katherine, and Northwestern Bank to serve as co-personal representatives.  The nomination stated that if either was unavailable, the other would serve independently.

After David created his will, and before he died, Chemical Bank purchased Northwestern Bank.

The same question arose in the context of David’s Trust which nominated Katherine and Northwestern Bank as co-Trustees.  But due to errors in the trial court’s decision in the trust matter, the COA vacated and remanded that case to the trial court for further findings.

This real question seems to be: When Bank X buys out Bank Y, whether documents that nominate Bank Y will be construed or reformed to nominate Bank X instead?

At least according to the COA in this unpublished decision, whether or not a successor bank will succeed to those roles depends on whether the language of nomination anticipates the possibility of a merger or acquisition.  Or said another way, the court will not make such an assumption without some evidence in the document that this result was intended.

As it turns out, Chemical Bank’s decision to appeal may prove to have been a bad one for them and their colleagues in the banking community.

Banks assume that when they acquire the assets of another bank, that includes the right to serve in fiduciary capacities to which the bank they have purchased has been nominated.  This case suggests they may be wrong.

To read In Re Estate of David Ernest Hague, click here.