Another Stop at the Last Resort 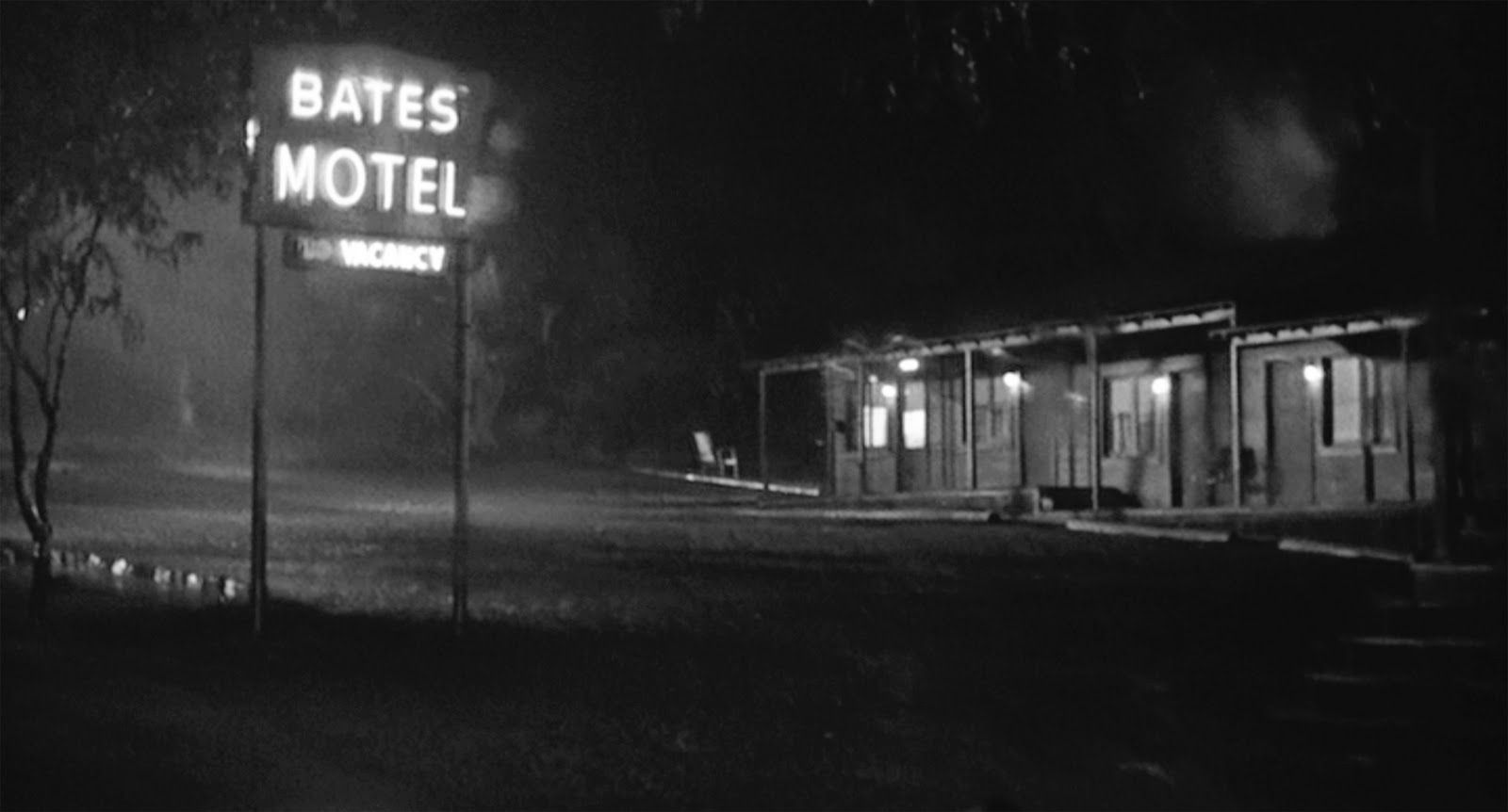 Suitability to serve as guardian and conservator of an impaired adult is the topic of this unpublished Court of Appeals decision. To read In Re Guardianship and Conservatorship of David P. VanPoppelen click on the name.

You may recognize the name. There was a prior unpublished decision arising out of this litigation. That case included an interesting discussion on the weight to be given to a cognitively impaired ward’s expressions about who should be appointed. I posted about that case. It was called “Capacity to Nominate.” You can click on the name to read that post.

But the part of that prior opinion that I did not discuss in my earlier post is the part where the COA reversed and remanded the trial court’s decision to appoint a professional fiduciary, notwithstanding two adult children each of whom sought appointment.   In that case, the COA said it wasn’t good enough for the trial court to bypass the children by simply concluding that they were too young and should not be put in the middle of an ugly family fight.

On remand, the trial court again appointed a professional guardian and conservator rather than appointing the adult children. But this time the trial judge beefed up the record, kinda sort of. And this time, the COA affirmed.

In this rendition, the trial court says (and the COA echoes) that the kids are well-meaning enough but too busy with jobs and college to handle the demands of taking care of their demented father. This can be concluded, the court says, from the lack of attention they gave the old man as he became increasingly demented. Further, the trial court found that the ward’s ex-spouse (and mother of these children) has a “controlling nature” and that she would likely have too much sway over the decisions being made about the ward’s care if either of the children were in control.

As we see here, and as we’ve seen in many cases, it doesn’t matter that the legislature has clearly expressed that the appointment of professional fiduciaries is disfavored in Michigan and should only be imposed on families as a last resort. Notwithstanding, trial courts appoint them frequently and, at times, for reasons as thin as the ones we see in this case.

It seems disingenuous  to say that the kids can’t be appointed because they’re too busy, and then go ahead and appoint a professional fiduciary with hundreds of wards to keep track of. If attention to Mr. VanPoppelen is the concern, the kids win hands down. Likewise, it seems a stretch to base a decision about suitability on the testimony of family members who think that these adult children might be too easily manipulated by their mother.

Look, I get it. The trial judge has watched this family fight up close. The judge is probably right in concluding that the appointment of a professional fiduciary would avoid future heartache, future hearings and litigation. But that’s not the law. Rather, to my understanding, the law is that these kids get a chance to prove they can do the job, and then, only if and after they have failed, and failed pretty miserably, does the law allow the trial judge to appoint a professional in their place. Who knows? They might surprise everyone. And I think the law is that they have the right to try.

The debate over the appropriate use of professional fiduciaries has been going on as long as I have been practicing. The legislature, and the advocacy groups that have lobbied them, have done all they can do. If the decision has been made that professional fiduciaries should only be appointed as a last resort, our appellate courts need to do their job and deliver that message clearly in cases such as this.

2 thoughts on “Another Stop at the Last Resort”