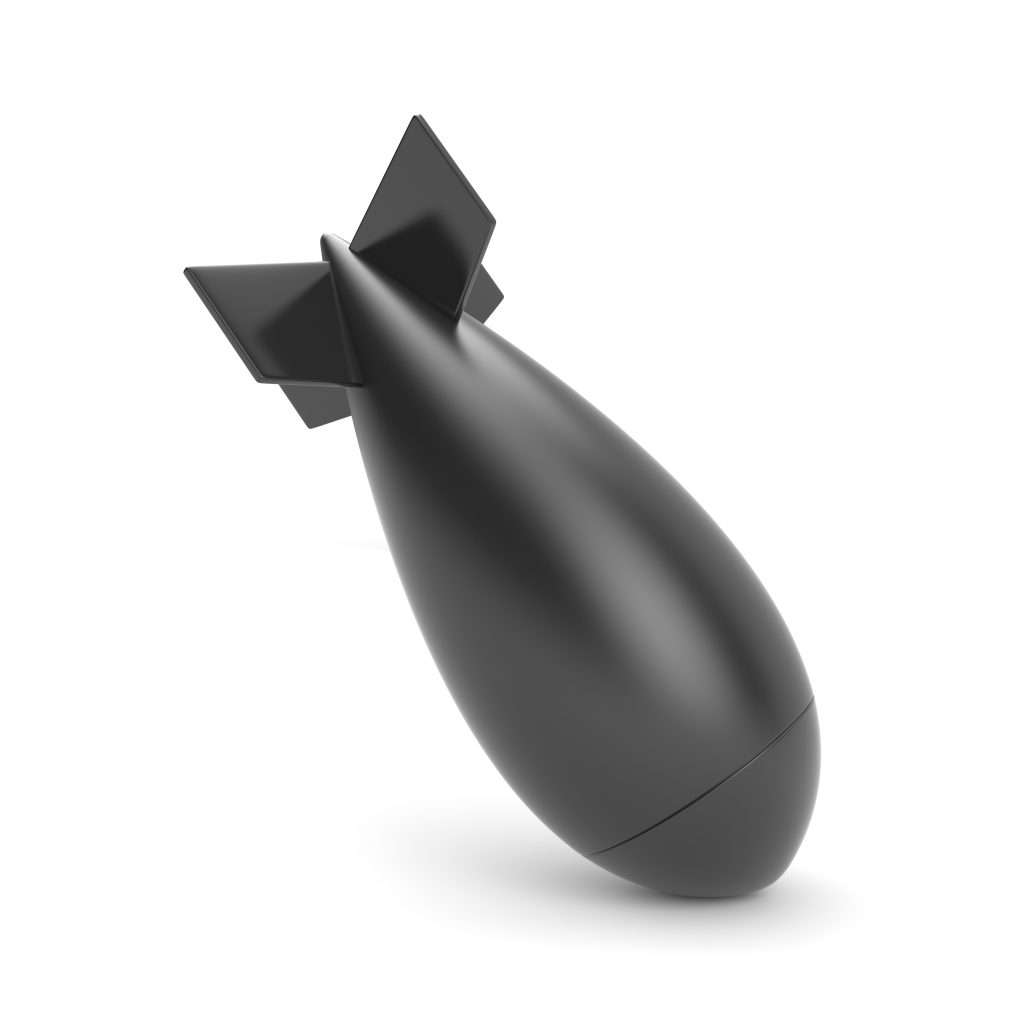 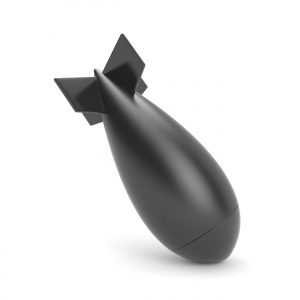 UPDATE:  This decision was subsequently revised.  Some of the problematic aspects of the COA opinion were corrected.  See Better Than Nothing? for details.

This is a published Court of Appeals opinion involving the appointment of a conservator over an adult under EPIC. Click here to read In Re Conservatorship of Rhea Brody.

This case comes out of same family that was involved in the In Re Rhea Brody Living Trust, which case is the topic of the post earlier this month. That prior case dealt with the Rhea Brody Trust, and offered the surprising revelation that a contingent beneficiary of a Trust could contest the actions of the Trustee even while the trust remained revocable.  Click here to read that post.  This second Brody case deals with the appointment of a conservator for Ms. Brody.

The litigants in the case are aligned similarly. In the Trust matter, husband and son were aligned in defending the removal of husband as Trustee, which arose as a result of favorable business dealings between the husband as trustee and the son; which dealings were perceived as being done to the detriment of the daughter, a contingent beneficiary.  In this case, husband and son oppose appointment of a conservator, which appointment is supported by daughter.  The court appointed an attorney who was also acting as Trustee of Rhea’s Trust to serve as her conservator.  The COA affirms.

The husband, as appellant, contests pretty much every aspect of the trial court’s decision, except the finding that Rhea was incompetent. The conclusions of the COA are intriguing.  Look for this case to be cited often by litigators seeking to impose conservators and desiring to by-pass priorities of appointment.  To some extent, perhaps a large extent, this case is the counter balance to In Re Bittner, a relatively recent published opinion addressed in the post “Bittner’s Bite” (click on name to read that post).  In Bittner, the COA chastised a trial judge for imposing a conservator where the requirements of EPIC were not met.  Here, the COA goes to great lengths to justify the appointment over seemingly problematic facts.

One issue relates to whether the evidence supported the finding that appointment of a conservator was necessary to provide for management of assets and avoid waste. In this case the evidence is that husband was agent under a valid POA for Rhea, and further, that all of her assets (except one IRA) were joint with husband.  Further, husband alleges that the IRA was set up to make minimum required distributions annually.  The basis for finding necessity appears to be the conclusion that husband wasn’t really managing these matters, but rather that he had “abdicated” his role to the son, and that son was a potentially devious manipulator of the situation.  The COA goes so far as to suggest that the appointment of a conservator was necessary so that someone independent could review the tax returns.

Which leads to another conclusion of law by the COA in this matter: that the appointment of a conservator does not require a finding that there has been waste of assets, only that such waste could occur in the future. So reasonably founded speculation is enough.

Additionally, and perhaps most concerning, are the findings of the COA with respect to the priority of appointment. The COA cites MCL 700.5409(1)(a)  for the proposition that an independent fiduciary has priority over a spouse and agent under a POA where the POA nominates the agent as conservator. MCL 700.5409(1)(a) says:

(1) The court may appoint an individual, a corporation authorized to exercise fiduciary powers, or a professional conservator described in section 5106 to serve as conservator of a protected individual’s estate. The following are entitled to consideration for appointment in the following order of priority:

(a) A conservator, guardian of property, or similar fiduciary appointed or recognized by the appropriate court of another jurisdiction in which the protected individual resides.

I have always understood this section to mean that a conservator previously appointed by another court would have priority. In this case, the COA seems to say that a professional fiduciary appointed as Trustee over the ward’s Trust by this same Court meets that definition.  The COA states:

Wait – WHAT? Where is the other jurisdiction?

Further, and maybe even more unsettling, the COA says:

The statute’s priority classifications are merely a guide for the probate court’s exercise of discretion.

Really?  This statement seems to fly in the face of a long line of cases that require a finding of unsuitability – including, perhaps ironically, the case of In re Guardianship of Dorothy Redd, which is the topic of the other post I wrote today, a case issued by a separate panel of the COA on the same date as this matter.

That said, the COA goes on to say that the husband is unsuitable, again, because the son is a manipulative fellow and may use his influence over husband to Rhea’s detriment in the future.

There are other issues addressed in this case, but I think I’ve hit the ones that seem most significant, and that are those most likely to be cited by litigators in the future.