And In Other News 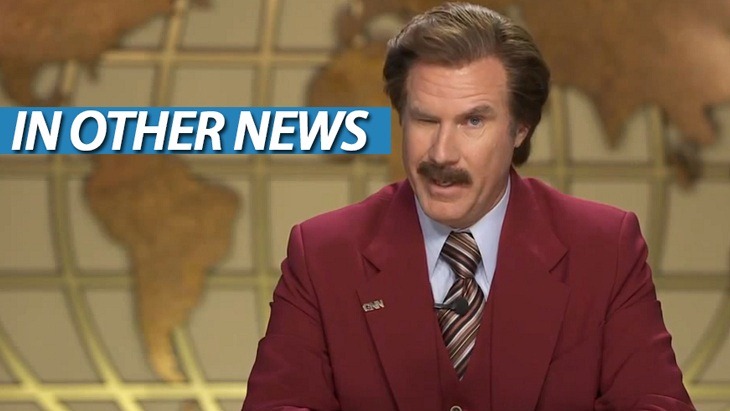 Getting Greiff over Erwin

When the Court of Appeals drops an F bomb in the first paragraph you can guess where this case is going. It’s going to demonize the mean, despicable, and mentally ill spouse, Hermann, so that we will cheer the COA along as it stretches the law beyond recognition in order to get a result that doesn’t leave saintly spouse Anne out in the cold.

And, in this published COA opinion, that’s exactly what you get.

You may remember the Erwin case that came out of the Michigan Supreme Court a couple years back. Erwin dealt with the question of when a spouse who isn’t around for at least a year before the other spouse dies, will or won’t be treated as a “surviving spouse” for EPIC allowances and inheritance purposes. As we noted then, the MSC was opening a can of worms by endorsing the proposition that you needed something other than a calendar to make a determination. But they went there, and held that the term “willfully absent” required a finding of emotional and physical separation. And so the concept of “fault” (which had long been banished from divorce proceedings) was injected into the probate concept of “surviving spouse.”

As they say, what goes around comes around. So here is Erwin’s come around.

Saintly spouse Anne files for divorce and obtains a court order excluding Hermann from the marital home. Hermann answers by saying that he’s against the dissolution of the marriage. They dink around in family court for 12 months plus a few days, during which time they have no contact, and then Hermann dies.

The result leaves Anne in the worst possible situation. She gets nothing under the divorce decree that remained unsigned and sitting on the judge’s desk when Hermann died, and would also seem to be without the ability to claim the rights of a surviving spouse under EPIC. Unless, unless, the Court somehow applies the Erwin analysis to reach a more favorable result. While the trial court could not be so disingenuous, the COA had no such compunction….

…. at least two of the three that is. There is a dissenting opinion which argues that they must follow the law and accept the inequitable result that it demands. To my thinking, the dissent makes more sense than the majority.

To read the majority opinion of In Re Estate of Hermann A. Von Greiff, click here.

To read the dissent of In Re Estate of Hermann A. Von Greiff, click here.

And if you can’t get enough on the subject, there’s an earlier post called The Love Dance of Arbutus and Lyle.  To read that post, click here. This post discusses a case on the same topic, which predates, and sort of sets the stage for, the cases that followed. Curiously, Arbutus and Lyle were also Yoopers.

Attorney Protests Too Much

In our second case of the day we come back across the Mackinac Bridge to touch briefly on this unpublished opinion from Macomb County. In this case, a lawyer refuses to sign a stipulation to allow a party involved in a contested guardianship and conservatorship to withdraw their request to be appointed. Said uncooperative lawyer gets sanctioned for causing the trial court to hold a hearing to decide the question.

The sanctioned attorney appeals the sanctions and loses again at the COA. The case is called In re Conservatorship of Richard Thidbodeau. To read the attorney’s various losing arguments, click on the name of the case.

We all know attorneys who believe too stridently in either their position, the law, or both. Usually that inclination fades after a few years of practice. Sometimes you’re not as right as you think you are. Sometimes you’re right, but you’re still going to lose. Either way, there are times when it’s better to take your lumps and move on.  This, it appears, is a case about one of those times.

2 thoughts on “And In Other News”