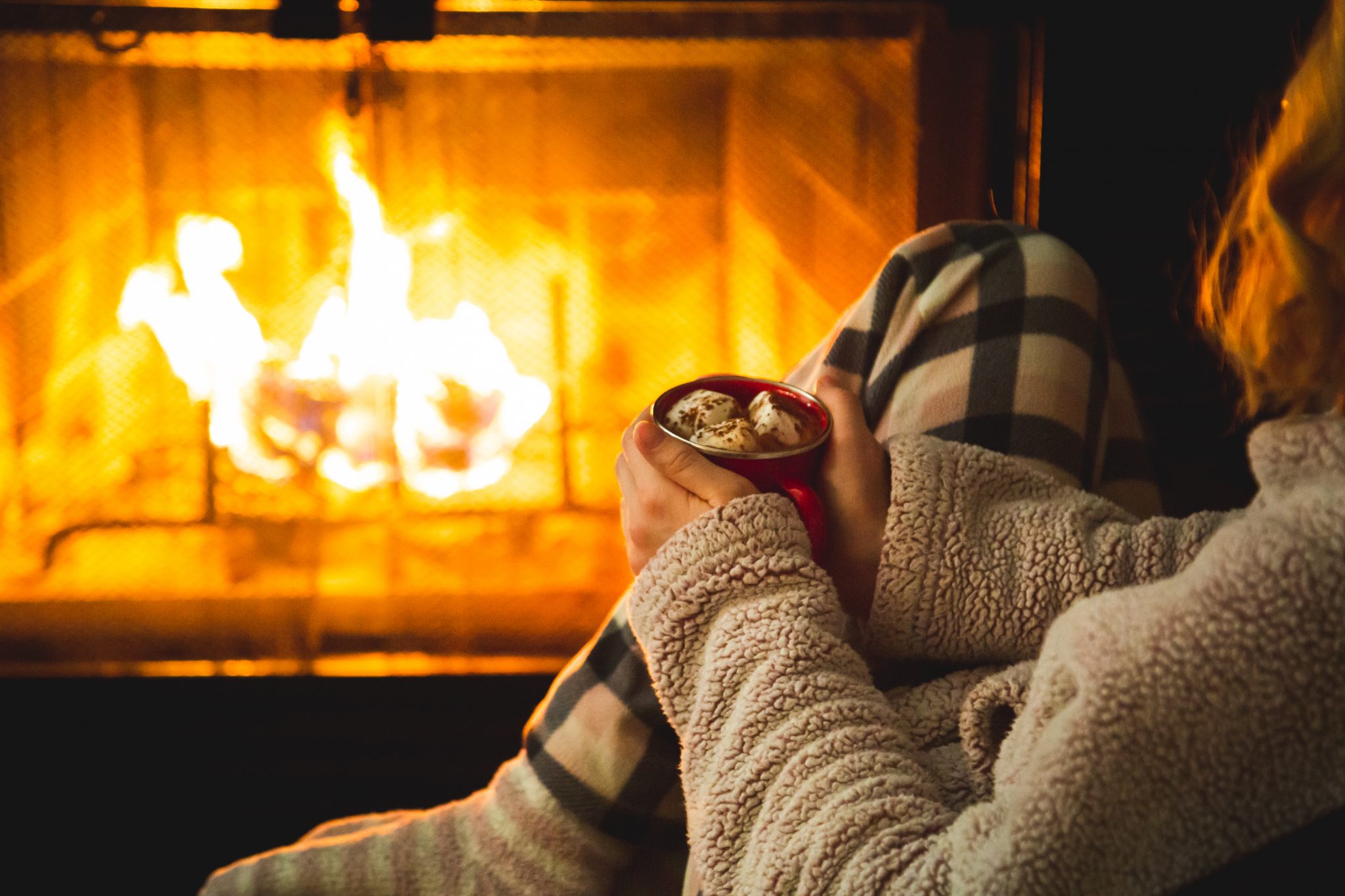 Throw another log on the fire and get comfortable.  It’s going to take a minute to explain this case.

Evelyn’s Will includes several hundreds of thousands of dollars in specific devises, with the residue to a person named Bishop.

Evelyn is also lifetime income beneficiary of a self-settled revocable trust, which leaves the residue to Shriner’s Hospital for Children.  Because that Trust is a revocable trust it would, by law, be on the hook for any claims of expenses of administration which the probate estate was unable to satisfy (MCL700.7605).  But in addition, by its terms, this Trust expanded the scope of charges that the probate estate could pass along to the Trustee to include unsatisfied specific devises.

When Evelyn dies, the probate estate is insufficient to pay the specific devises.  The Personal Representative observes that there would have been enough money in the estate but for the fact that Bishop was made a joint owner on a large account shortly before Evelyn died under questionable circumstances, and that Bishop may have been inappropriately removing funds from Evelyn’s accounts and taking them for herself for some time prior to Evelyn’s death.

PR files an action in probate court to recover funds misappropriated by Bishop, including funds in joint account.

PR, Trustee and Bishop mediate and settle the case.  Settlement is that Trustee will pay all the unsatisfied devises and the estate will be closed.

At a hearing to approve the settlement, Shriner’s Hospital objects. Bishops say Shriner’s has no standing. The Trial Court allows Shriner’s to intervene.

Shriner’s asks the Trial Court to assign the claims against Bishop to them.  Bishop argues that she is the residual beneficiary of the estate, so any recovery would accrue to her.  The Court grants Shriner’s request and assigns the claim.

On appeal, the COA affirms the Trial Court and says that while Shriner’s didn’t file the correct paperwork, they are the ones being left holding the bag, so they have a right to intervene.  The COA also holds that the assignment of the chose-in-action against Bishop to Shriner’s is appropriate.

The case is unpublished.  To read Estate of Evelyn R. Ragsdale v Katie Bishop, click on the name.

It’s an interesting case because it brings to the fore the respective duties of a personal representative and the trustee of revocable trust in the situation in which the estate is insufficient to satisfy the claims.  The COA makes it clear that both the PR and Trustee were acting inconsistently with their duties when they settled the case in a manner that failed to protect the interests of Shriner’s Hospital. Although the issue is made more dramatic because this Trust expressly expanded the exposure of trust assets to unfunded devises, it seems that the balance of interests would be the same even if the only concerns were creditor claims or administrative expenses.