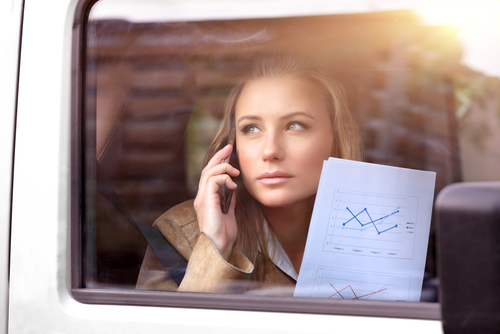 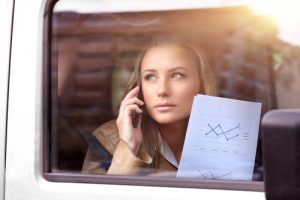 I attended a memorial service this week. There was a lunch, and for part of the time I sat with a woman I had never met.  She was a friend of my aunt (the mother of my recently deceased cousin).  She told me that she was a hospice nurse.  She said she had been a nurse in a hospital for many years, but recently took a job with hospice.  It was a pay cut she explained, but an improvement to her quality of life – something she always wanted to do.

She explained that being a hospice nurse allowed her a more meaningful interaction with her patients – not the hospice patients themselves so much, but rather with the families that hospice served. She told me what she tells them:  That death could have come quickly and unexpectedly, so they should count themselves fortunate to have been given time – this opportunity to speak.

After I left the service, this conversation stuck with me. It made me think that in daily life, we talk about politics, television, popular music, the implications of a weather event in some other part of the country or the world. We communicate a lot, but often say very little – comfortable topics which serve to fill space in a conversation, and then people die, and so much remains unsaid – the important stuff.

I found myself wondering why it is so hard to be genuine and direct about the things we feel about each other? Why are we so cautious with our words?

There are many people I love and respect. And at this service, so many people I had not seen for a long time, and that I may never see again.

May the wisdom of this hospice nurse take root in me.