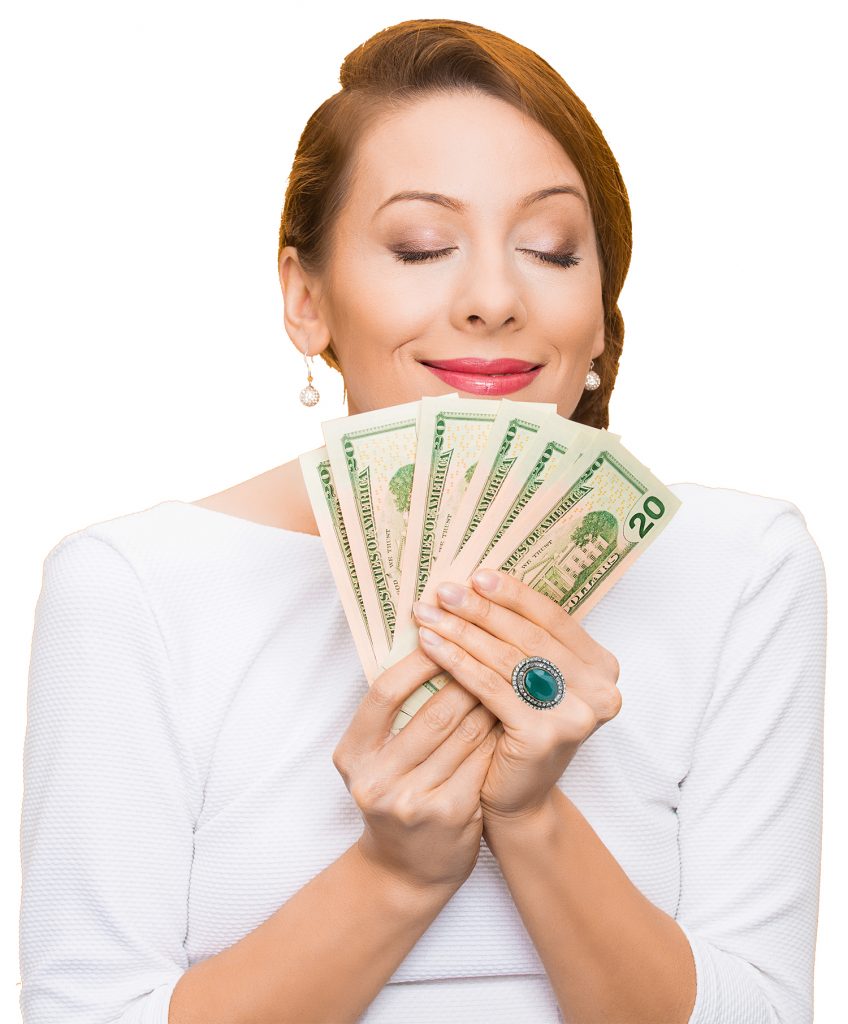 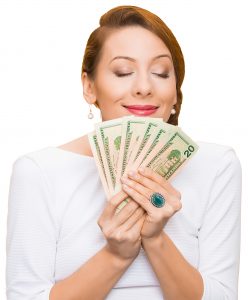 Statistics can be fun. One of the big statistics driving the aging industry is the reality that people are living longer than ever.  Get beneath the impressive growth of the aging population, get into some of the nuances, and see why certain issues seem to come up so frequently.  One of those is what might be called the gold digger epidemic.

Dig deeper and you find, of those over 85, 58.3% of the men are married, and only 18% of the women are married. That means older women are almost twice as likely to be single.

By my calculations, that means 2,666,880 single women over 85 and only 746,430 single men. With women being more likely to be financially insecure, it all adds up to a lot of older women having at least the motivation to be scouting for men with money in a very disproportionate pool.

While I deplore the gender bias inherent in the term “gold digger”, it is the term that comes up in many a client meeting.

Mom died and Dad got bucks? Be on notice.

Of course the other side of the coin is comfort and companionship in old age, not to be undervalued. For other blog posts on this topic, see: The Second Love of Her Life: A Sunday Morning Story, posted April 19 2015; and Capacity to Marry, posted December 20 2012