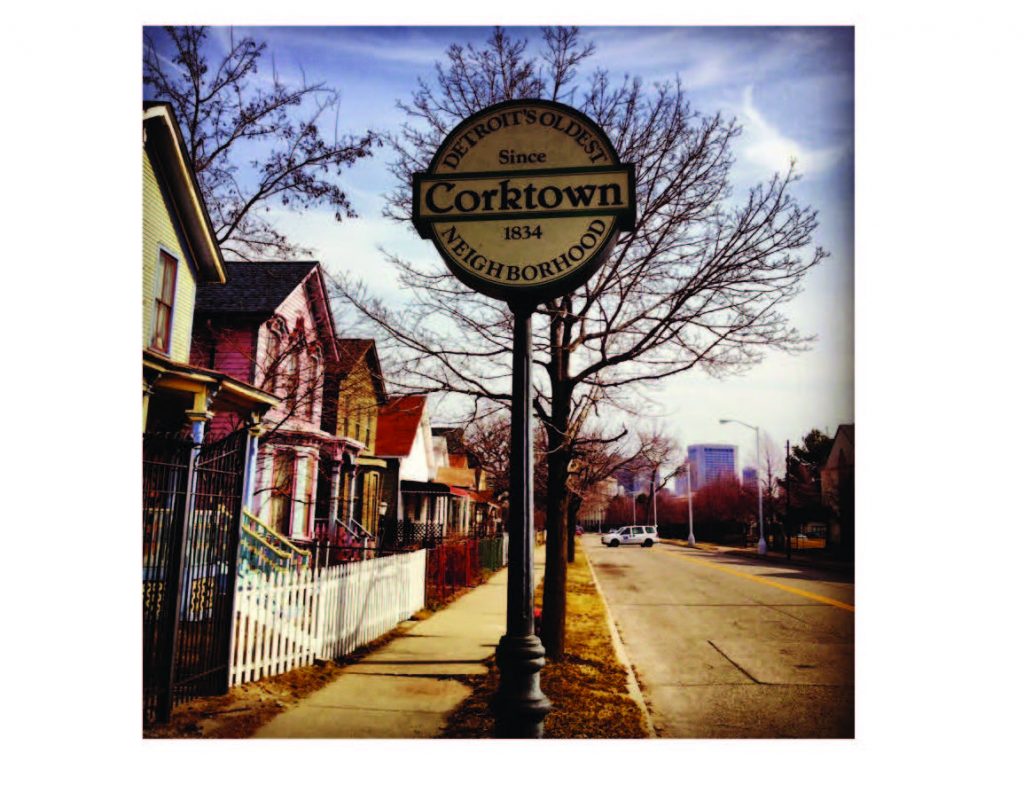 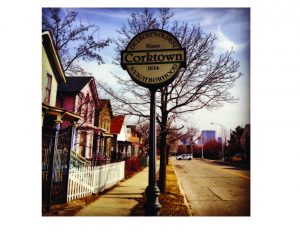 UPDATE:  The case of In Re Monier Khalil Living Trust was first published March 12, 2019.  For reasons I do not fully understand, the Court of Appeals granted a motion for reconsideration, vacated its original opinion and issued a new opinion on May 14, 2019, also published.  Click here to read on the newer and final opinion.  The outcome seems to be the same, and my analysis below is not altered.

This is a published Court of Appeals probate case which looks at the limits of a trial court’s authority to dismiss an action on its own initiative.

The case is called In Re Monier Khalil Living Trust (click on the name to read the case).

Spouse died leaving property in trust for the surviving spouse, Evelyn. Evelyn was given the right to all income, an unlimited power to invade principal, and the power to redirect or distribute trust property to others, during her life and upon death.  Further, Evelyn’s decisions with respect to all matters were expressly not subject to review.

Among other things, the trusts contained business and real estate interests in Detroit’s trendy Corktown neighborhood.

Evelyn began exercising her powers to distribute trust property among her children, and did so unequally as the document allowed. After several years, the children who felt they were getting shorted sued, claiming that, among other things, Evelyn was being unduly influenced.

The trial judge held several in-chambers conferences with the lawyers, but did almost nothing on the record in the courtroom, and ultimately dismissed petitioner’s case sua sponte. The petitioners appealed.

I think the reason this case was published is because the COA had to rely on an unpublished opinion to get to the result it wanted.

Appellees relied on In Re Baldwin Trust 274 Mich App 387 (2007), a published case in which the COA upheld a trial court after it had dismissed a matter sua sponte when the trial judge had essentially heard enough.  Appellants, however, had to rely on an unpublished decision: In Re Clemence Trust (COA docket 332099, October 31, 2017), in which the trial court was reversed after doing the same thing. Click on those case names if you want to read those cases.

In this matter, the COA spent several pages explaining how the facts between the two cases differed, and how the facts of this case were more like Clemence than Baldwin.  One clear point of irritation to this panel of the COA was that this trial judge did everything, or nearly everything, in chambers, and left the COA with almost no record to review.  As a result of this analysis, the COA reversed the trial court’s decision and remanded the matter for further proceedings “on the record.”

With this decision there is now a published decision to rely upon as a foil for Baldwin.  The law seems to be that while probate trial courts may at times dismiss cases sua sponte, the decision to do so is subject to review.  Among the factors to be considered in deciding whether the trial court acted properly, is the extent to which the trial court allowed the aggrieved party to create a record.

Another point made by the COA is that the petitioners never actually formally requested a hearing on the record, and never actually initiated discovery as they are empowered to do. In most cases, the COA would say that they therefore had abandoned their right of appeal on these issues.  But here, the COA allows those issues to serve as the basis for their decision – but not without some heat:

The attorneys also deserve a share of the blame for our inability to properly review this case. It is incumbent on counsel to insist on a record of critically important proceedings, even in the face of judicial disapproval or disagreement. A written motion to create a record might have avoided the need for this appeal.

[I recognize that some litigators who practice regularly in Wayne County (and perhaps other courts) might suggest that this behavior is not whimpiness at all, but rather a matter of survival.]

[When and how to challenge a controlling trial judge is a topic for another day.]

So finally: What is a Hotch Potch?

This case was started with a “Petition for …. return of property to hotch potch…”

This opinion informs us that hotch potch (aka “hotch pot”) is a legal term of art, albeit an “antiquated” one.  Basically, it means: squaring things up before distributing the estate when numerous advancements have been made to the greedy kids.  Nice to have a label for it, or I should say, a label that can be used in polite company.