A Bridge Too Far 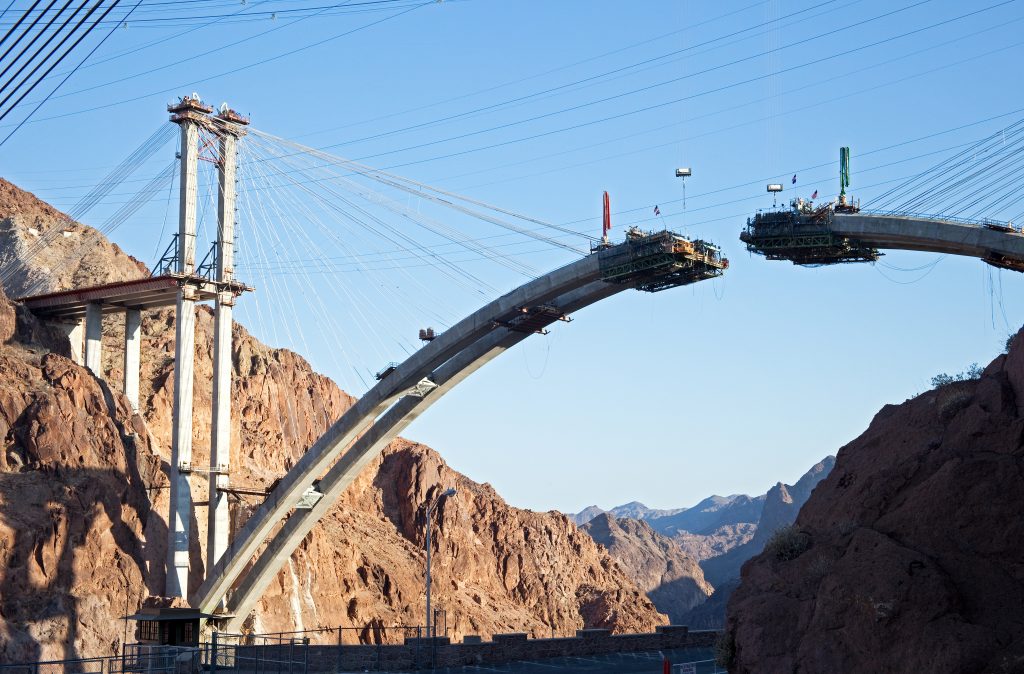 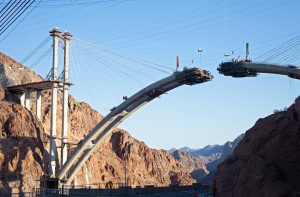 When clients come in with really difficult problems, we all try to come up with creative solutions to get them out of the jam. But there is a line where “creative solutions” ends and “WTF give it a try, there’s nothing to lose” begins.  File this unreported COA case in that second bin.

Lyle was on Medicaid and had an exempt homestead. He only owned 50% of the home because well prior to applying for Medicaid, he had made his home joint with his child, Steven.  The language of the deed however clearly created a tenancy-in-common, meaning that Lyle and Steven each owned 50%.  Lyle died and the State of Michigan filed a claim for estate recovery against Lyle’s 50%, claiming nearly $50,000.

Attorney consulting on the estate recovery issue, decides that the solution is to go to court and have the deed “reformed” so that upon Lyle’s death, the entire ownership interest went to Steven, as would have been the case had the deed been drafted to provide for survivorship rights. The argument, which is probably exactly true, is that Lyle no doubt believed that the deed he signed meant that his house would go to Steven when he died.  The local judge went along with the reformation/strategy/scheme/charade, but, unsurprisingly, the Attorney General (representing the Department of Health and Human Services) appealed.  The Court of Appeals reverses the trial court, and holds that Lyle’s 50% is in his estate and subject to the estate recovery claim.

So, while I’m sure many of us can appreciate the “nothing to lose” thinking that went into the effort (and I suspect I would have given the idea some consideration), the fact is that the Attorney General is on a roll in Medicaid cases that go up to the appellate courts, and the result from the COA in this case shouldn’t be a surprise. If so inclined, read the case by clicking here.