25 years as a lawyer 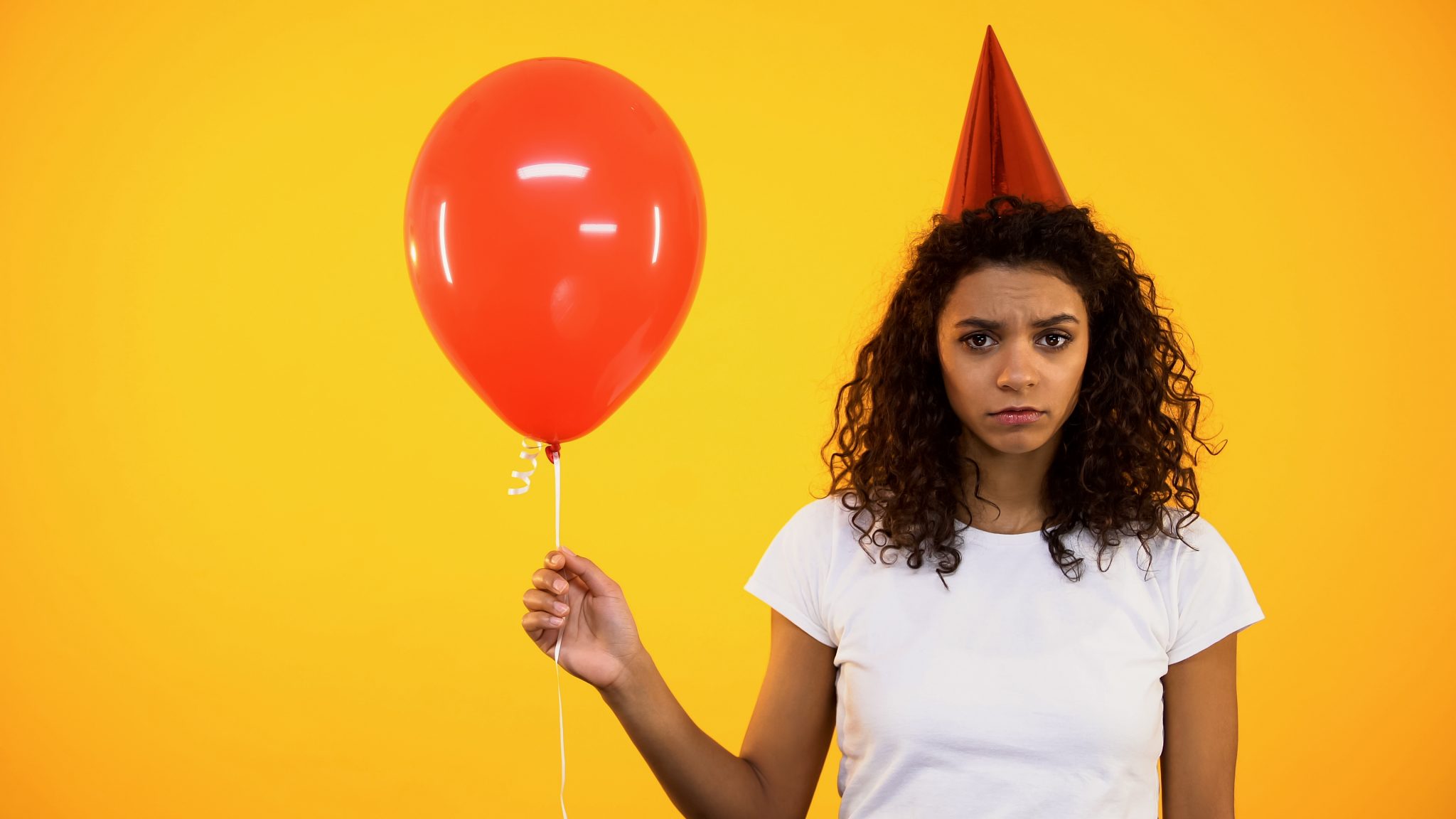 This year marks 25 years in practice for me – yes, it was a second profession – so I am actually 61 years old.  Do the math.

These are some of the things I’ve learned or have come to believe, in no particular order:

Kick and scream to reasonable.

The phone always will ring – and you will always worry.  (I believed this for a long time, but then I stopped worrying. But it was a good insight at the time).

The security that money provides is nice.

Building a business might be about money to begin with, but I think most people who succeed find the process of building as rewarding as the money.  In the estate planning context these entrepreneurs struggle with the fact that they can only leave their children the money, and not the rewards of the struggle.  There is no solution.

When your demons finally catch you, it’s anticlimactic.

The world is always going to hell.  Our time is no different.

Taking chances in life is a thing.  Most people never do and die with regrets.  People who take chances are different – mostly they have a certain mindset, confidence (cockiness) and foundational security.  Most people don’t take chances because they are insecure.    Some people who could take risks don’t because they have too much to lose.  Some people have a hard time taking risks because they struggled to get to where they are and are acutely aware of how far they would fall if they fail.

Most of what people tell you, or suggest or hint, about themselves merely reveals what they are insecure about.

There’s a remedy for everything in the law, which means don’t get stuck on rules – we created all this nonsense, we can play around with its shape and meaning all we want.

70% of life is taking out the trash

Negative energy is a cancer in a business

Empathy, hard work and smarts – shuck and jive is good too

The white male power structure is baked into the legal profession as much as any institution.   It’s a problem

Your kids don’t really need you to help parent.  Nice if they let you hang around.  But you had your shot – made your mistakes – let them make theirs

Miguel Cabrera was an awesome baseball player in h is day.  But now his massive contract keeps the Tigers from being able to really rebuild with promising young players. It’s not his fault.  But I don’t want to be like that.

Death is ok.  I’ve gotten more than I deserved.  If it ended today, I would call it a win.

Fundamentally leadership is about decisiveness.  People talk about building consensus – but that’s just an alternative for places (such as government) where decisiveness is frowned upon and where decisive people are rarely found.  In most business settings, most people just want to show up and do their jobs – and then go home to their lives – the stuff that’s important to them.  They are glad to follow a person that can and will make good decisions.  The best leaders also have empathy and wisdom – they are respectful toward employees and make employees feel valuable. Not because it gets more work out of them – but because it just makes life better for everyone.

Talking about where you travel to and what wine you drink is insensitive when done in the company of people who don’t have those lifestyle choices. They aren’t impressed, they are annoyed.  Be mindful of your emotional footprint.

We are wired to be social – to seek acceptance and validation.  Most people spend most of their lives seeking out validation from others.  The better you control that chemistry, escape that addiction, the better life gets – or worse – depending on how you look at it.

Nothing is good or bad but thinking makes it so.  Hamlet

I should have quit the law five years ago but I’m afraid.  What would I do?  Travel and hobbies are only enjoyable because they are not work.  When that’s what you wake up to do – won’t that get dull too?  Yes

Sometimes people are funny, and their stories are rich and poignant.  Sometimes they are merely ants picking up potato salad and following a chemical trail back to the queen.

And that’s true too.  King Lear

Ripeness is all.  King Lear

All truths wait in all things.   Whitman

Words are the enemy of the truth.  Someone – maybe Joseph Conrad?