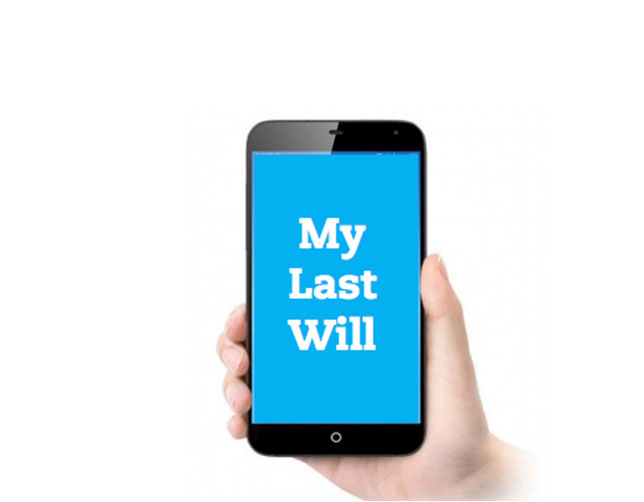 The Phone App Will and What it Means to Estate Planning

As Duane Horton contemplated his death, he decided to use an app on his smartphone to write a message that explained how he wanted his estate distributed when he was gone. Under Michigan law, that “document” was his will. So says the Michigan Court of Appeals in the case of In Re Estate of Duane Francis Horton, II.

“It’s really a revolutionary case that may well help other jurisdictions figure out what to do with old ideas about estate planning documents in this age of high tech,” says Attorney Doug Chalgian, “and the fact that it comes from Michigan’s Berrien County is pretty cool.”

Courts and lawmakers all over the country are working hard to figure out what it means to prepare a will in the digital age. The approach Michigan is taking on this important issue offers a surprisingly progressive approach.

“What we’re seeing in Michigan is the rise of intent over formality,” explains Attorney Chalgian. “Historically, things that could be admitted as wills were limited by technical formalities of execution: how they are written and how they are witnessed. These old rules served important purposes, including protecting against fraudulent documents and preventing passing thoughts being taken too seriously – but those historical considerations are rapidly giving way to new ideas, brought about by new technology.”

While Michigan law still requires that wills have two witnesses, an exception created by the legislature in 2000, and initially perceived to be a solution for otherwise conforming documents that lacked minor defects, has been declared by Michigan courts as having a much broader scope. In two recent cases, Michigan appellate courts have clarified that MCL 700.2503 is a separate basis for allowing any writing to be admitted as a valid will if it can be shown, by clear and convincing evidence, that the document was intended to be a will.

“Now, quite literally, anything goes,” said Attorney Chalgian. “And in addition to opening the door to unconventional writings be treated as a person’s will, these cases raise the bar for lawyers assisting in estate administration. Forever, people have written notes and letters with testamentary expressions. Now when people die, the prospect that notes, letters, journal entries, even Facebook posts, could be admitted as all or part of that person’s will revolutionizes what we do and requires additional investigation when people die.”