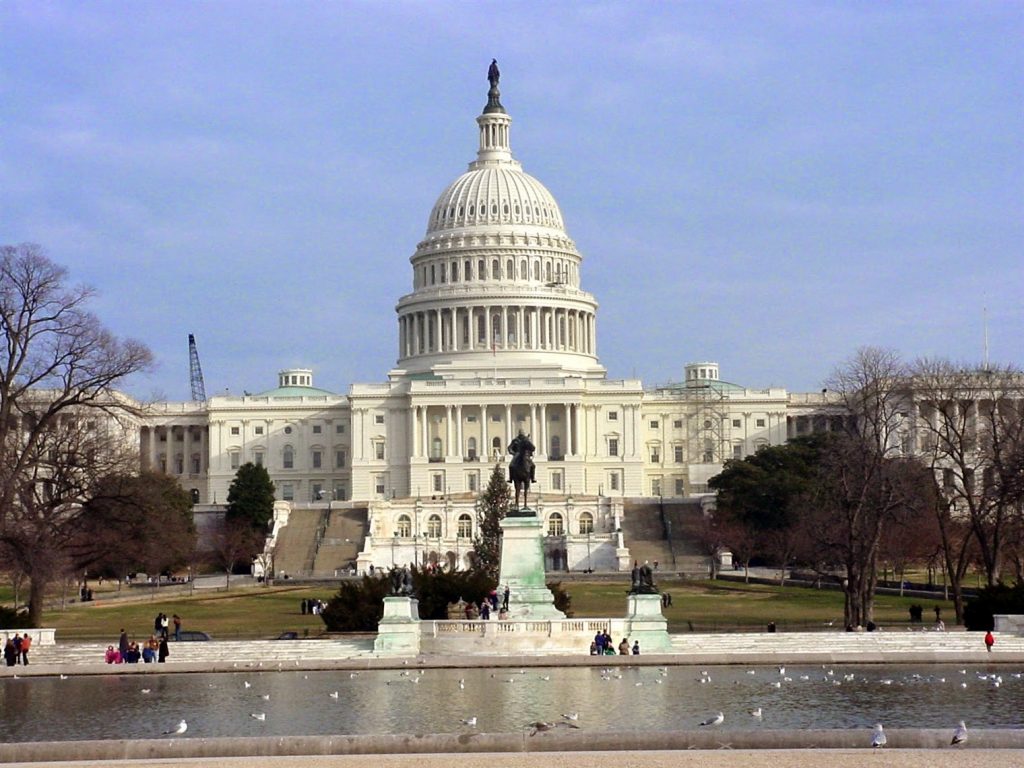 There have been a lot of rumblings lately in the halls of Congress; rumblings that seem likely to lead to significant changes in the required minimum distribution (RMD) rules on Individual Retirement Accounts (IRAs) and other retirement plans. 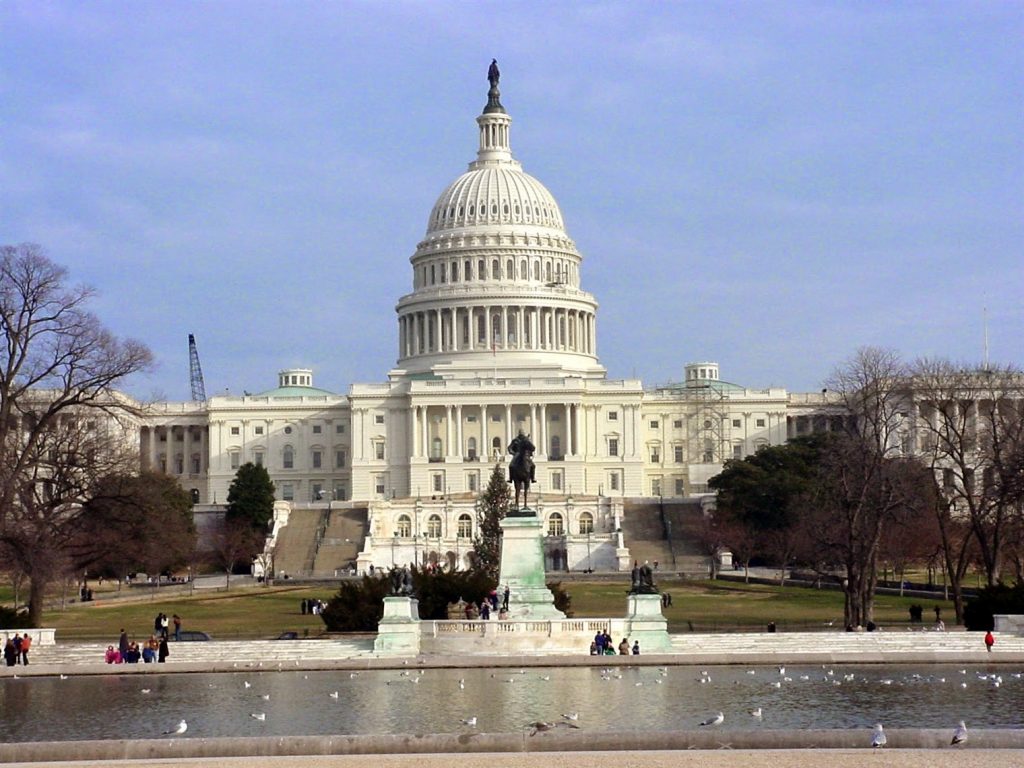 RMD rules are among the most complicated aspects of estate planning. Congress is looking for ways to limit the ability of second-generation account owners to delay paying taxes on the money that is accumulated in these plans. That is, they are looking to eliminate many of the rules that allow these accounts to be stretched.

Specifically, the proposals now being considered would put a ten-year cap on the amount of time that people who inherit these plans could draw out the funds. Currently, the rules allow inherited accounts to be stretched over the life expectancy of the new owner. Importantly, the proposed rules would not limit the options currently available to the owner of the plan or a spouse who inherits it.

The proposed new laws would make other changes as well, including possibly moving the RMD start date from 70.5 to 72 years of age.

Stay tuned for more on this important development.