“If you’re a probate lawyer in Michigan, you know Jim Spica,” says Attorney Chris Smith. “Since the passage of the Personal Property Trust Perpetuities Act in 2008 and the Michigan Trust Code in 2010, there has hardly been a significant development in Michigan trust law that Jim hasn’t had a hand in writing.” 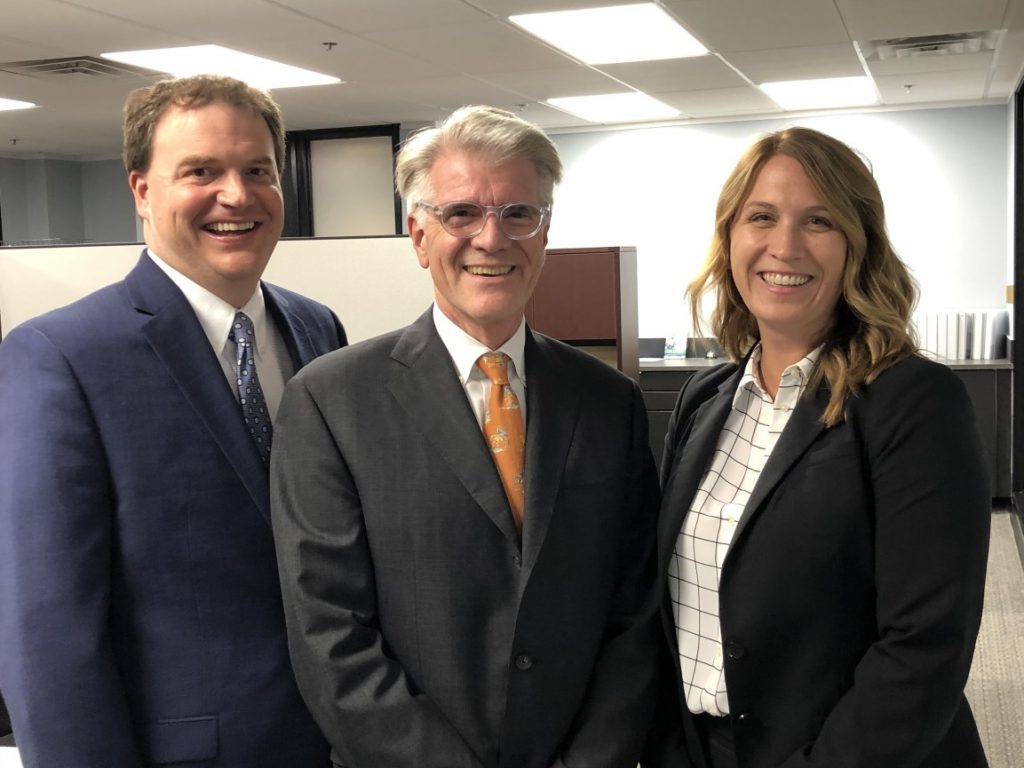 Mr. Spica will practice out of the CT Southfield office. “The most exciting thing about having Jim join CT is the opportunity to be more creative in those practice areas that our firm has traditionally excelled in,” said Attorney Amy Tripp. “In the arena of special needs planning alone, we are already talking about many new directions we can explore.”