Setting Up A GoFundMe Campaign While Preserving Benefits 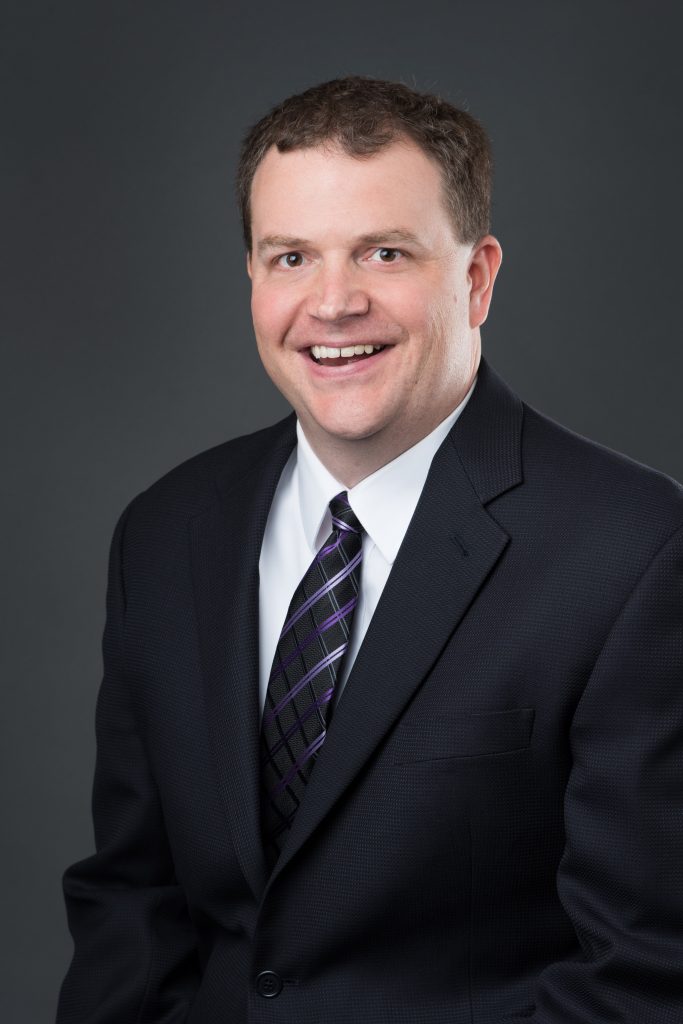 The Detroit News and other news organizations are reporting a tragic story about a woman who was sexually assaulted and had a child. Friends and family started a GoFundMe campaign to support her and her child and raised over $100,000.  Unfortunately, because of the GoFundMe campaign, she and her child lost health insurance and other financial assistance.

There are insufficient facts in the news story to be able to determine whether the state was correct when it canceled these benefits. (Some benefits take an individual’s assets and income into account, while other benefits just consider an individual’s income.) But our office is increasingly seeing cases like this. That is, a GoFundMe or similar crowd fundraising account was established before anyone considered its potential impact on the individual’s public benefits.

What can be done now? There may still be options that we will discuss in a future blog entry. But none of those options are better than establishing the trust before the GoFundMe campaign launched.

Are you interested in learning more about crowd fundraising and public benefits? We wrote a Top Ten in Ten Minutes for ICLE on the topic called Counseling Clients About Online Charitable Fund-Raising.  If you are not a member of ICLE, feel free to e-mail me at smith@mielderlaw.com for more information.