Filing a Tax Return for a Special Needs Trust: What a Trustee Needs to Know at Tax Time 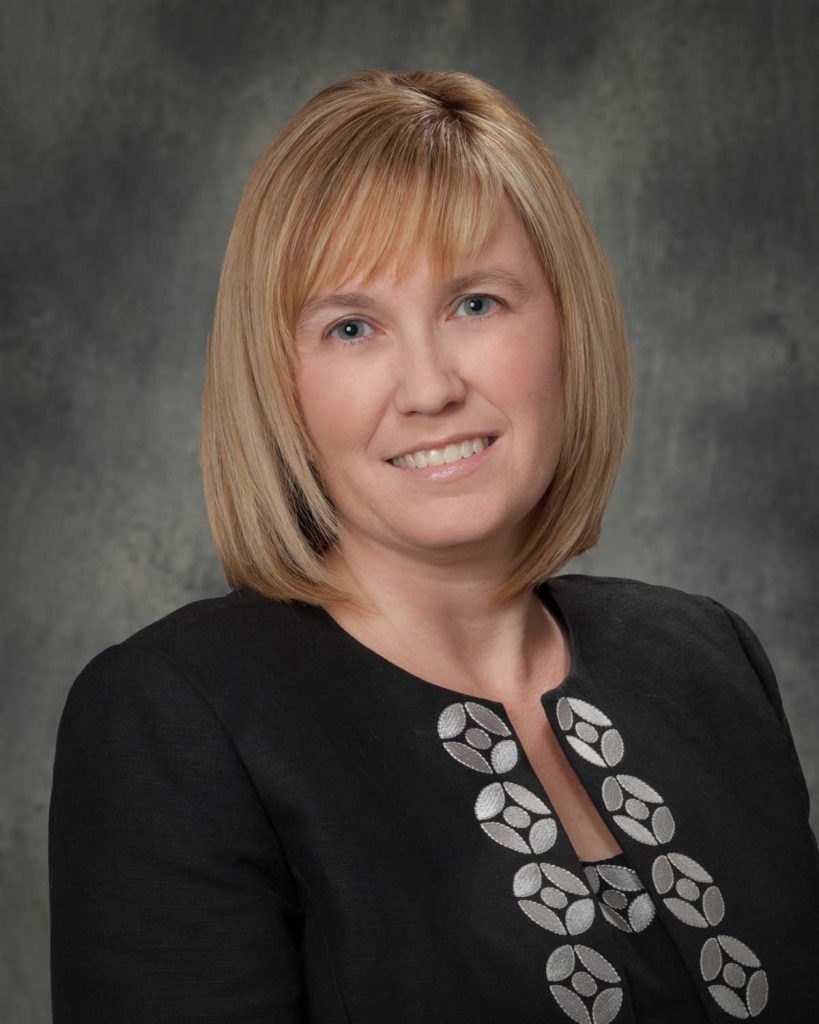 I hope you find the following article from The Voice (the email newsletter of The Special Needs Alliance) helpful:

This installment of the Voice was written by: Tara Pleat

The Voice is the e-mail newsletter of The Special Needs Alliance. This installment of The Voice was written by Special Needs Alliance member Tara Pleat. Tara is a founding partner of the law firm of Wilcenski & Pleat PLLC in Clifton Park, New York. She practices in the areas of Special Needs Planning, Elder Law, and Trust and Estate Planning and Administration. Tara writes and lectures frequently on issues affecting individuals with disabilities and their families.

Filing a Tax Return for a Special Needs Trust: What a Trustee Needs to Know at Tax Time

Taxation of trusts was the subject of two prior articles that were published in The Voice in 2012. The first article, A Short Primer on Trusts and Trust Taxation authored by SNA members Barb Hughes and Tara Pleat, focused on the taxation of trusts in general. The second article, Is a Qualified Disability Trust Appropriate? by SNA member Elizabeth L. Gray, focused on Qualified Disability Trusts, a tax classification that is unique to trusts where there is a sole beneficiary who has been determined to be disabled by the Social Security Administration.

The primary focus of this article is to introduce the tax form that typically must be filed for Special Needs Trusts (SNTs) which generate income.

Does the trustee of a SNT have to file an income tax return?

First-party SNTs are funded with the assets of an individual with a disability who is typically receiving means-tested government benefits such as Supplemental Security Income (SSI) or Medicaid. A first-party SNT is generally classified as a “grantor trust.” This tax classification means that all of the items of income, deduction and credit generated by the SNT should be reflected on the personal income tax return of the beneficiary with the disability. In first-party SNTs, the grantor for tax purposes is actually the beneficiary because the law requires the SNT to be funded with the beneficiary’s own assets, even though the SNT is formally established by a parent, grandparent, legal guardian or a court (or, after December 13, 2016, the beneficiary himself).

Practice varies regarding how to report income generated by a first-party SNT. Some trustees obtain a separate taxpayer identification number (TIN) for the first-party SNT when it is established. As a result, when financial institutions report how much income the SNT has earned, a Form 1099 will be issued to the trustee reflecting the SNT’s separate TIN.

The question then becomes: how does this income, which is reported to the IRS under the SNT’s separate TIN, make its way onto the personal income tax return of the SNT beneficiary? The answer is that the trustee of the first-party SNT files an informational Form 1041 with a “Grantor Trust Information Letter” attached. The mechanics of this informational filing are described in detail below.

Alternatively, in situations where the trustee of a first-party SNT does not obtain a separate TIN for the SNT, the beneficiary’s social security number (SSN) is reflected as the TIN for the SNT. Since the beneficiary’s SSN is reflected on the Form 1099s issued by the financial institutions reporting the income generated by the SNT, a separate informational Form 1041 is generally not filed.

Third-party SNTs are generally considered either “complex trusts” or “qualified disability trusts” for income tax purposes. The SNT itself is responsible for reporting its own items of income, deduction and credit. This filing is also made on Form 1041 but, as described below, there is significantly more that goes into completing an income tax return for a complex trust or qualified disability trust, than for a grantor trust.

In states where trusts are also subject to a separate state income tax, there is typically a state form on which estate and trust income needs to be reported. These forms differ from state to state, so if a trustee is unsure about whether a separate state return needs to be filed, and which form is to be used, the trustee should be sure to consult with an attorney or accountant who is familiar with fiduciary income taxation.

In the case of a first-party SNT which is a grantor trust for tax purposes and where a separate TIN is obtained for the SNT, the general rule is that if there is at least $1.00 of income, an informational return must be filed in order to provide the IRS with information about the taxpayer to whom that income should be taxed.

Since SNTs, regardless of type, must file on a calendar year basis, the Form 1041 return is due at the same time personal income tax returns are due, i.e. April 15th of the year following the year for which the income is being reported. It is possible to request an extension of time to file a Form 1041, but unlike the 6-month extension granted to individuals, only 5-month extensions are granted to SNTs.

How does the Trustee of a SNT complete Form 1041?

As discussed above, even if the trustee of the first-party SNT has obtained a separate TIN for the SNT, this type of SNT is likely classified as a “grantor trust” for income tax purposes. In this circumstance, the Form 1041 is very simple to complete.

The actual income reporting is completed on an attachment to the Form 1041 that is often referred to as a “Grantor Trust Information Letter.” The attachment must reflect the following: (1) the name, SSN and address of the person to whom the income is taxable (generally the beneficiary with a disability in the context of a first-party SNT); (2) a detailed description of the taxable income; and (3) a detailed description of any applicable deductions or credits. Each of these items is then reflected on the personal income tax return of the grantor beneficiary.

For a third-party SNT which is a non-grantor trust and has a filing requirement, Form 1041 must be thoroughly completed. The trustee will first need to determine the tax classification of the SNT. Typically, this will be either a “complex trust” or a “qualified disability trust.” SNTs classified as qualified disability trusts receive an exemption equivalent to an individual’s personal exemption ($4,050 in 2017), whereas SNTs classified as complex trusts only receive a $100 exemption.

All items of income, deduction and credit are reported on Form 1041. Given the complexity of Form 1041 and the rules that relate to the reporting of SNT income in general, it is strongly recommended that trustees consult a tax preparer or attorney who specializes in fiduciary income taxation and SNTs.

What is a Schedule K-1 and when is it issued?

When income tax is due on income generated by a SNT, who is responsible for paying the tax?

Should a Trustee hire an accountant or an attorney to assist with filing Form 1041?

Unless the trustee specializes in the income taxation of SNTs, it is prudent for the trustee to consult with or hire a tax preparer or attorney who specializes in fiduciary income taxation, regardless of whether the SNT is a grantor trust, complex trust, or qualified disability trust. Consulting with or hiring one of these professionals should help ensure that all SNT income is reported properly and that no available deductions are lost or overlooked.

About this Newsletter: We hope you find this newsletter useful and informative, but it is not the same as legal counsel. A free newsletter is ultimately worth everything it costs you; you rely on it at your own risk. Good legal advice includes a review of all of the facts of your situation, including many that may at first blush seem to you not to matter. The plan it generates is sensitive to your goals and wishes while taking into account a whole panoply of laws, rules and practices, many not published. That is what The Special Needs Alliance is all about. Contact information for a member in your state may be obtained by calling toll-free (877) 572-8472, or by visiting the Special Needs Alliance online.

Reprinted with permission of the Special Needs Alliance – www.specialneedsalliance.org.