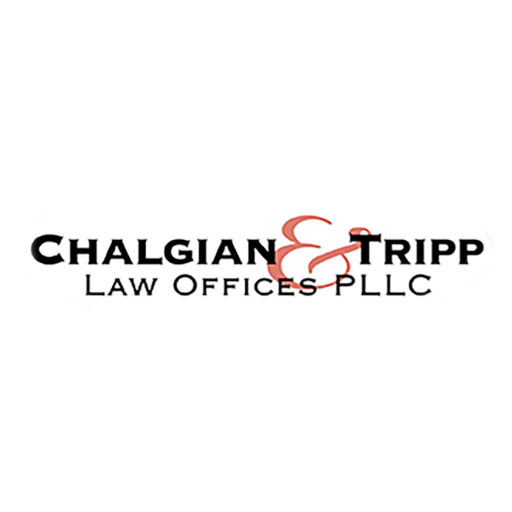 The following is a post from Robert Fleming in the Fleming & Curti PLC newsletter – I hope you find it helpful.

As part of Pennsylvanian Sharon Edwards’ (not her real name) divorce settlement, she and her husband agreed to establishment of a special needs trust to hold some of the marital property she would receive. With the trust in place, Sharon would continue to qualify for Supplemental Security Income (SSI), and she would still qualify for Medicaid coverage of her medical needs.

At least that was the plan. It relied on federal law that permits SSI recipients under age 65 to transfer assets to a self-settled special needs trust. This kind of trust must have some specific provisions, including:

That was how Sharon’s trust was constructed. Her father was the initial trustee, and her daughter was the backup trustee if her father became unavailable. The trust terms required a payback to the Pennsylvania Medicaid agency upon Sharon’s death. The terms of the trust prohibited the misuse of trust funds.

With online and electronic banking so widespread, debit cards and automatic bill payment arrangements are commonplace. They might seem to be a reasonable approach to handling special needs trusts, too — but they are a dangerous option. The result of Sharon’s use of her trust’s debit card: the Social Security Administration ruled that she had improperly received SSI for over two years, and that she owed the agency $18,137.

Sharon appealed the Social Security Administration’s ruling, but the Federal District Court upheld the agency. Elias v. Colvin, Middle District of Pennsylvania, July 27, 2015. The decision is unsurprising, but it does give us a chance to examine its different elements.

What, precisely, did Sharon and her trust do wrong? Was it the very existence of the debit card, or the specific uses of the card, or the fact that Sharon held it for over two years? Could the problem be solved by tearing up the card, or returning it to the trustee, and stopping the challenged payments? Let’s review some of the principles.

Generally speaking, Sharon’s trustee could have directly paid her doctor’s bills (though most should have been covered by Medicaid, of course), and her telephone bills. Neither of those payments would have been an issue, even if the trust covered all the costs, and/or made monthly payments.

Finally, Sharon’s use of the debit card resulted in the trust paying for her electricity. If the trustee had written checks directly to the electric company, that might have been permissible — but it might not, depending on state Medicaid rules and the language of the trust itself. If permissible, it would have resulted in a reduction in her SSI payments.

On balance, if the trustee had paid for everything Sharon admitted using her debit card for, the result should have been (at worst) a slight reduction in her SSI. So why was she found to be ineligible for SSI altogether?

The primary problem for Sharon was that she effectively had access to the entire trust. Even though she did not, she could have gone to the ATM and withdrawn every penny in the trust’s bank account. That fact made the trust an available resource, and its income counted as income to Sharon.

Sharon’s trustee could have had a debit card and arranged for payment of her bills (except, perhaps, for the electricity bill) using the debit card. That would not have caused problems for Sharon’s SSI eligibility.

Sharon herself could have had a debit card, provided that it did not permit her to withdraw funds from the trust’s main account. Her trustee could have set up a small account with Sharon’s SSI money and let her have a debit card on that account. Or her trustee could have arranged for a specialized debit card that could not be used for cash withdrawals or purchase of food or shelter items — one such card is available and marketed by True Link Financial, and we have used their services with excellent results.

It’s also worth noting that Sharon was not given a chance to “fix” the problem by handing back her debit card. For a little more than two years, she had access to her special needs trust’s bank account — and that meant she was ineligible for SSI during that period. It did not mean that her trust was defective, or that she could never get on SSI again, but it did mean that simply giving back the card did not reverse the $18, 137 overpayment notice.

Management of special needs trusts is very complicated and often confusing. We strongly endorse theSpecial Needs Alliance‘s “Handbook for Trustees,” a very helpful resource for trustees and those interested in understanding how special needs trusts work. Best of all, the “Handbook” is priced right: it’s free.