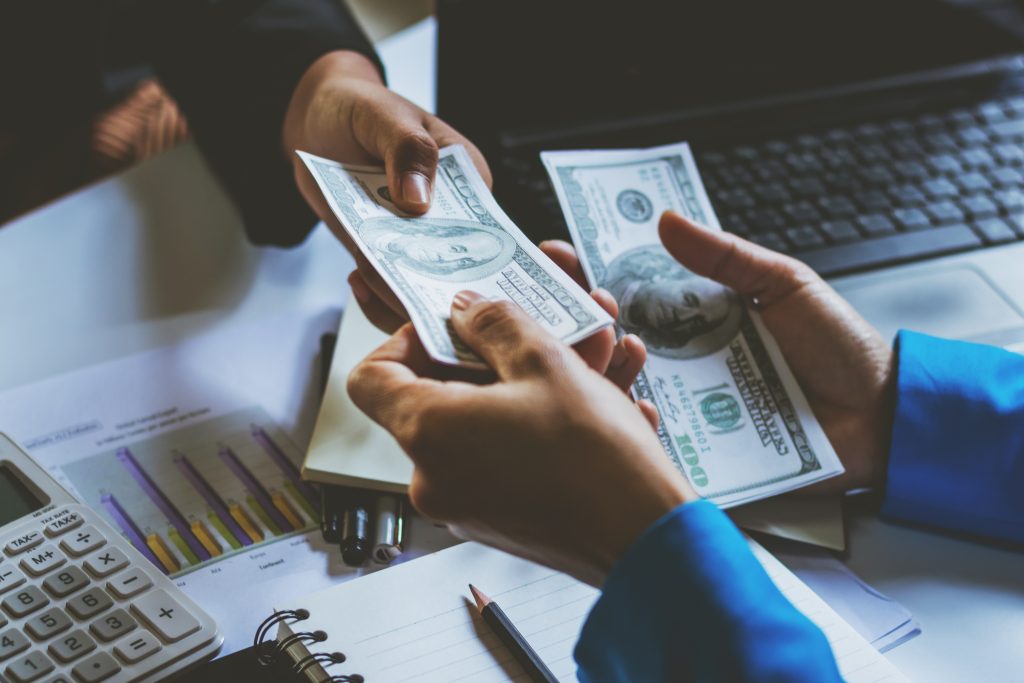 The Court of Appeals just handed down an opinion in the Matter of Robert Lewis.

The facts of this case are that Robert had a long relationship with Carol, although they never married.  Robert made Carol a joint owner on several bank accounts, which they both used for mutual living expenses, but only Robert deposited money into these accounts. When Robert got sick and went into a care facility, Carol withdraw nearly all the money from these accounts and put the money in her individual accounts.

Robert hired CT to sue Carol for the money back.  After a lengthy trial, the judge ruled against Robert and said that because Robert made Carol joint on these accounts, Carol was entitled to take the money.  CT filed an appeal.  The Michigan Court of Appeals reversed the trial court, and ordered that the trial court award Robert damages for Carol’s acts of conversion.

“The case is published,” said attorney Doug Chalgian, “which means it is precedent for future matters.  So not only is this a great win for our client, but it makes law that will help others who are put in this difficult situation in the future.  This will no doubt be one of the most important probate decisions of 2019.  We’re very proud of the work our litigation team did to achieve this result.”

The folks at the top of Michigan’s Department of Health and Human Services have been busy. In recent days they’ve become busier – or at least busier in terms of planning and...