UM Gets Squirrely with Prof’s Millions 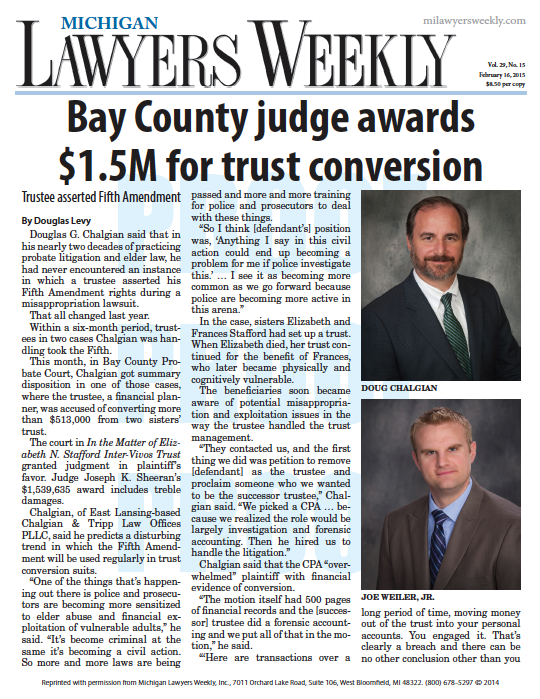 Douglas G. Chalgian said that in his nearly two decades of practicing probate litigation and elder law, he had never encountered an instance in which a trustee asserted his Fifth Amendment rights during a misappropriation lawsuit.

That all changed last year.

Within a six-month period, trustees in two cases Chalgian was handling took the Fifth.

This month, in Bay County Probate Court, Chalgian got summary disposition in one of those cases, where the trustee, a financial planner, was accused of converting more than $513,000 from two sisters’ trust. 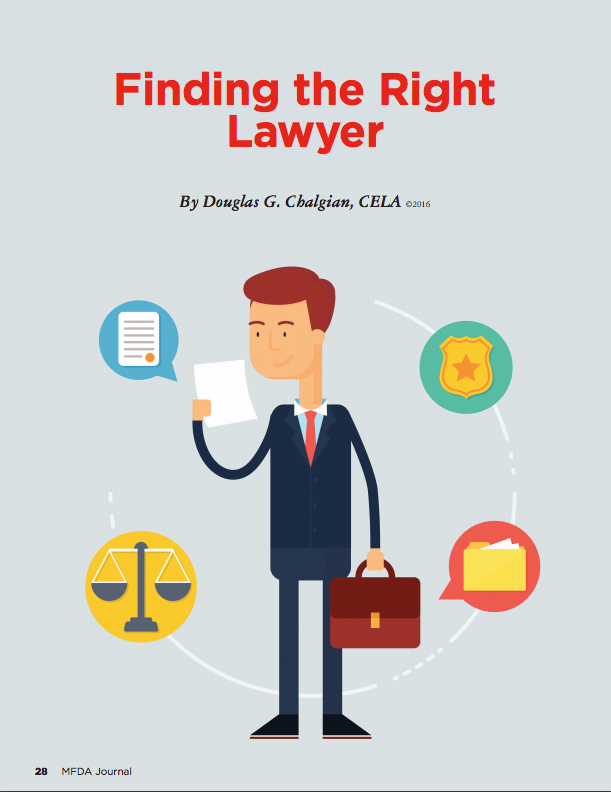 The way I see it, people often struggle to find the right lawyer for their cases. Over the years, I have been involved in many cases in which more than one party is represented by an attorney. Not infrequently, I look across the table and wonder how this person ended up with that lawyer. Often what I learn is that…

END_OF_DOCUMENT_TOKEN_TO_BE_REPLACED

Starting a Lawsuit in the Real World 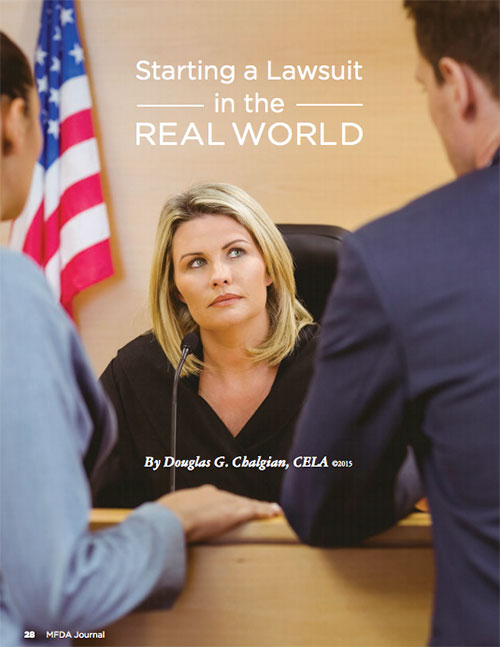 One of the more frequent conversations I have with clients these days comes up with people who are considering starting a lawsuit. Because of the nature of my practice, the type of lawsuit we are discussing would typically involve things such as: contests about…

Estate Recovery in the Court of Appeals

For those who follow the “estate recovery” saga, you may be interested to know that there are two cases currently pending in the Court of Appeals. In Re Estate of Violet...

What Could Go Wrong with Your Living Trust? 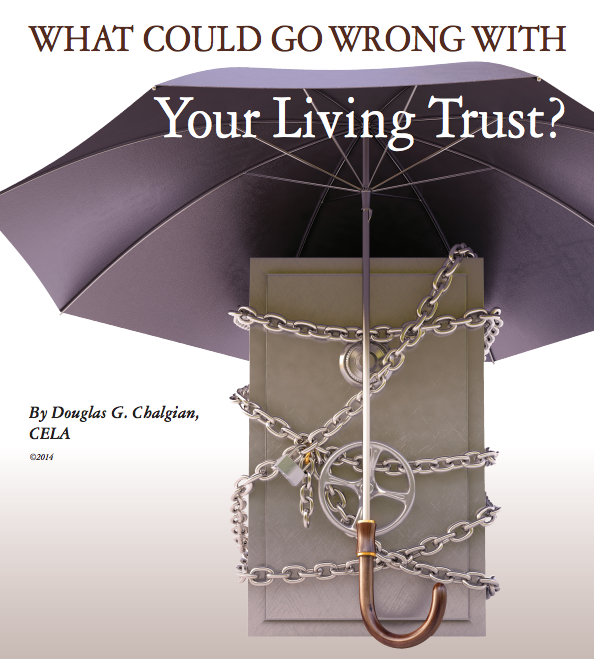 When asked about an estate plan, clients often say: “We’re all set, we have a living trust.” And that’s good. Often having a living trust (a.k.a. revocable trust) suggests that END_OF_DOCUMENT_TOKEN_TO_BE_REPLACED

Judge Barkey of Genesee County Probate Court recently issued an opinion in an estate recovery case. The case was handled by our office, Chalgian and Tripp Law Offices,...

A holographic will is a will that a person writes out in their own hand – and signs and dates.  If this is done, the usual requirements that the will be witnessed do not...

It’s over – at least for now.  The Mortimore case. This is a case I have spoken and written about quite a bit for the past year. Common facts: Older gentleman.  His wife...

Is Your “Living Trust” Alive, or Barely Breathing? 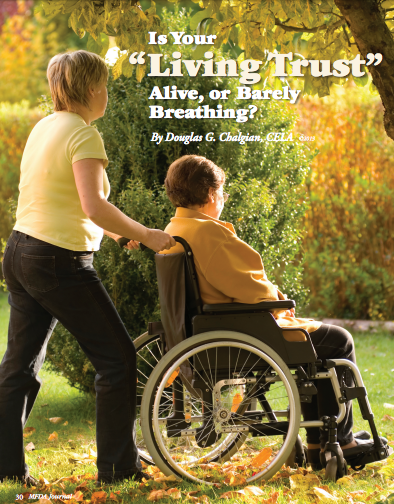 Why the Lucid Moment Needs to End

There’s a case I read a couple years ago that bothers me and that I’ve been wanting to comment on it since.  It is an unpublished decision in which the trial court held that...

Everything I Know About Estate Planning I Learned From Shakespeare

You’ve got to love William Shakespeare, the ultimate Renaissance man offered insight into pretty much every aspect of the human condition.  Estate Planning is no different. ...

Family Dysfunction Part V: The Wake of the High Achiever

Within a couple weeks of oral arguments, we received a published opinion in the General Perry terror clause case that has been discussed in this blog before (really fast...

The topic for this post was triggered by my end of year clean up. During that process, I go through piles of things I think are interesting and have set aside. In doing so I...