With a new administration in Washington, come increased attention to our tax laws, including laws that tax assets when people die.  For estate planning attorneys, this increased interest bring with it the possibility that changes may come which will impact their clients., and which may change the way they should be planning for clients in the future. 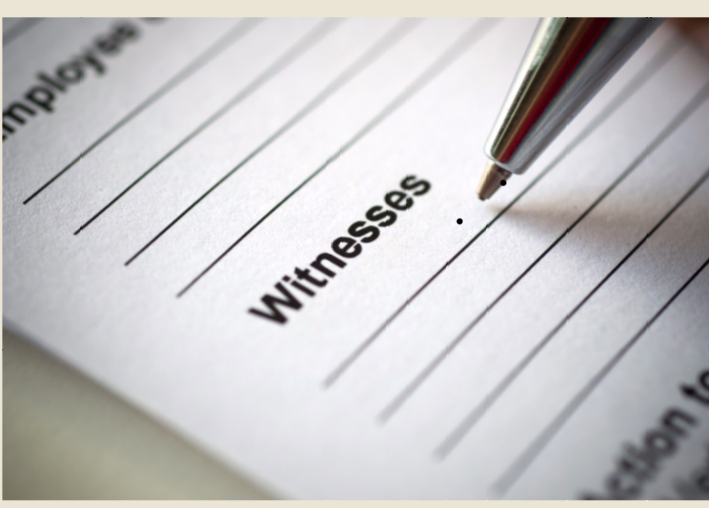 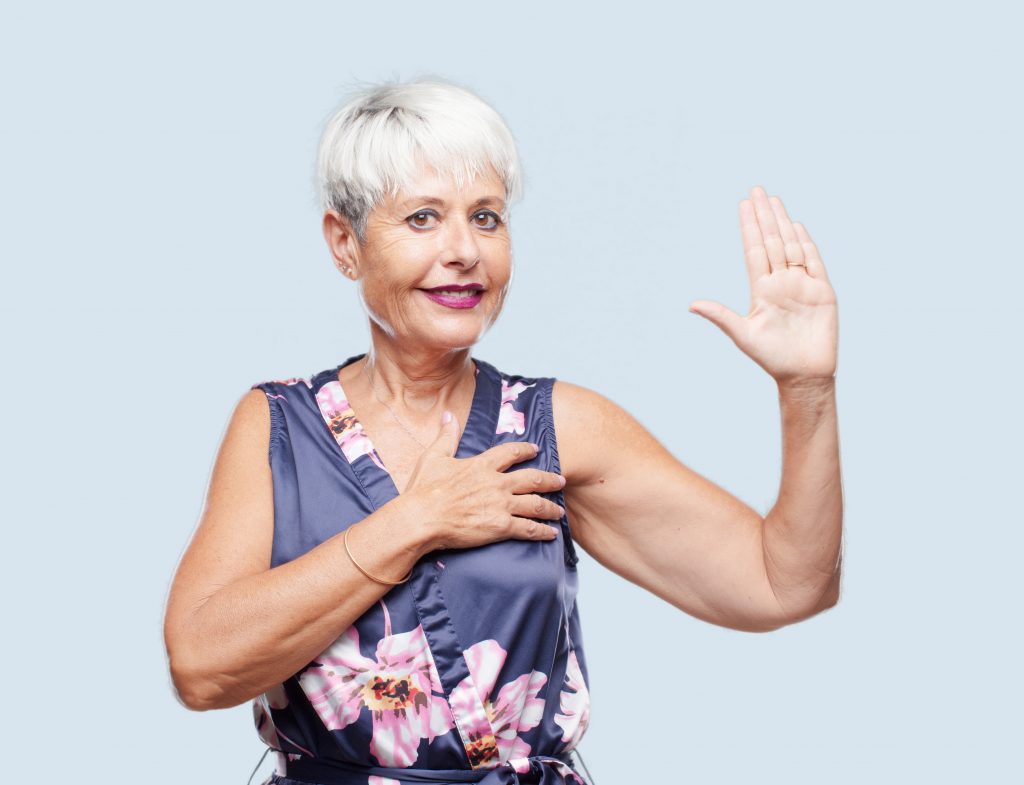 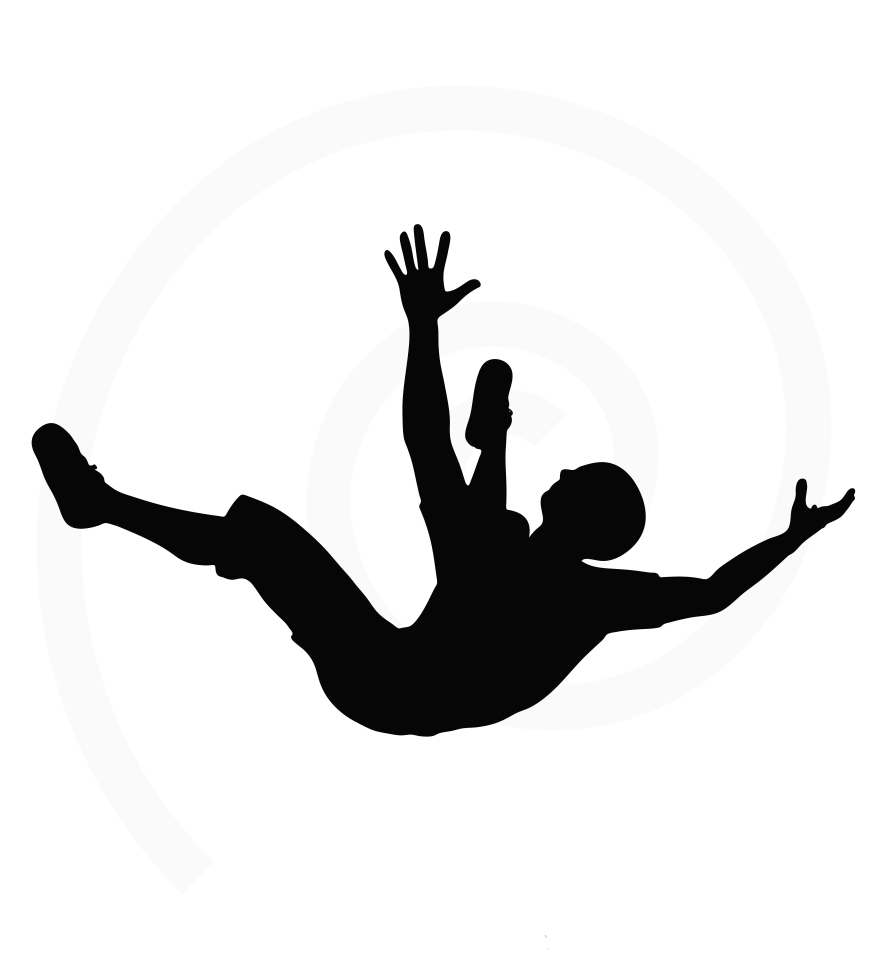 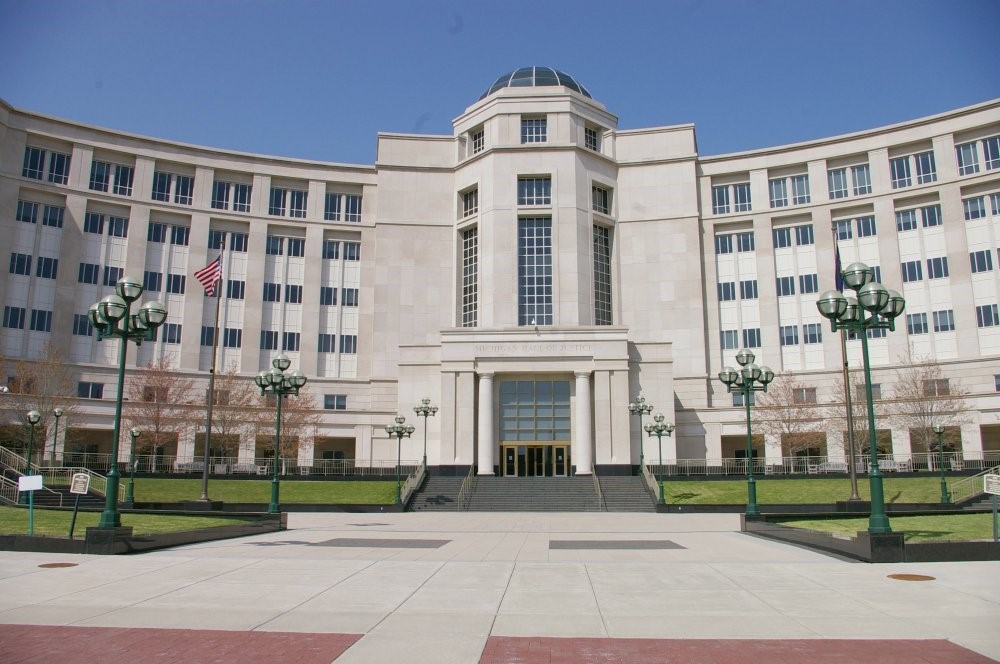 On May 9, 2019, the Michigan Supreme Court released a long-awaited opinion regarding Medicaid planning. In Hegadorn v DHS, the Court held that assets placed in a so-called...

The Importance of Boilerplate 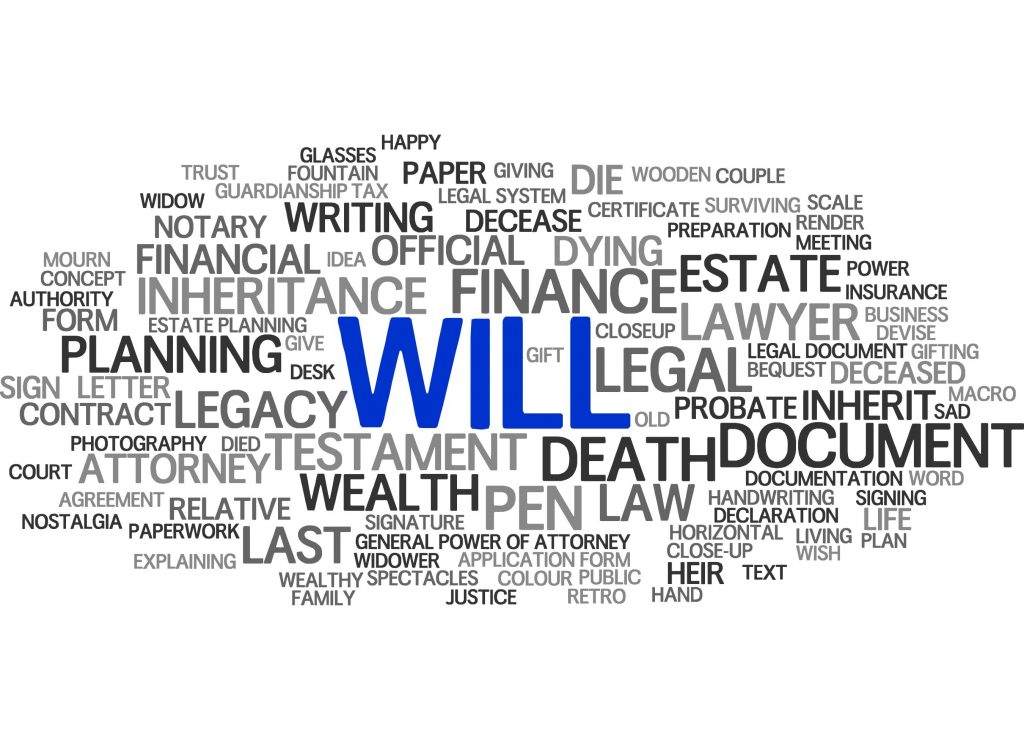 What clients really care about is that their estate planning documents say who will be in charge, and where their property goes when they die.  That part of their document might... 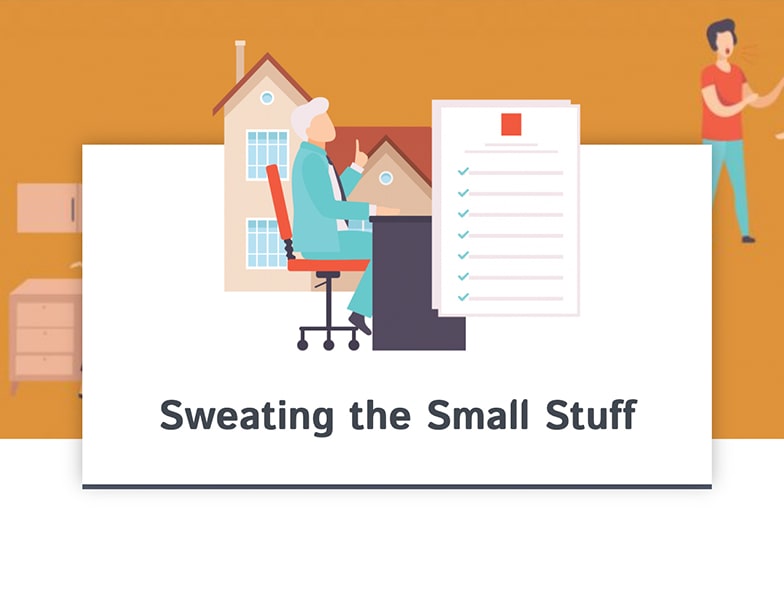 From the perspective of the child who moved to New Jersey 30 years ago, the sibling who moved back into the family home to live with (and be supported by) his aging mother is a ne’er-do-well scam artist who took advantage of and manipulated his mother as her health declined so that, in the end, her entire estate passed to him by one means or another. From the perspective of the son who lived with his mother during those final years of life, he sacrificed to allow his mother to enjoy her final years in a safe environment outside of assisted living, and she favored him out of appreciation for that sacrifice.

Keeping your Treasures from Becoming a Garage Sale Bargain 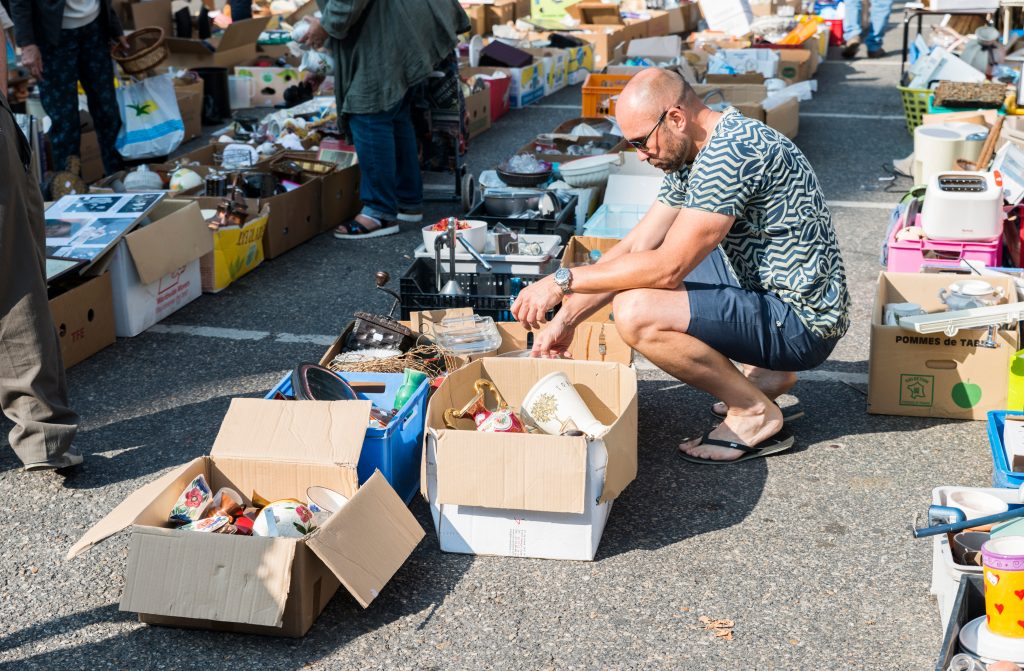 Most of us get a kick out of those stories about a valuable piece of art or baseball card that ends up being purchased for almost nothing at the Goodwill store or at a garage...

The Downside of a Deed in the Drawer 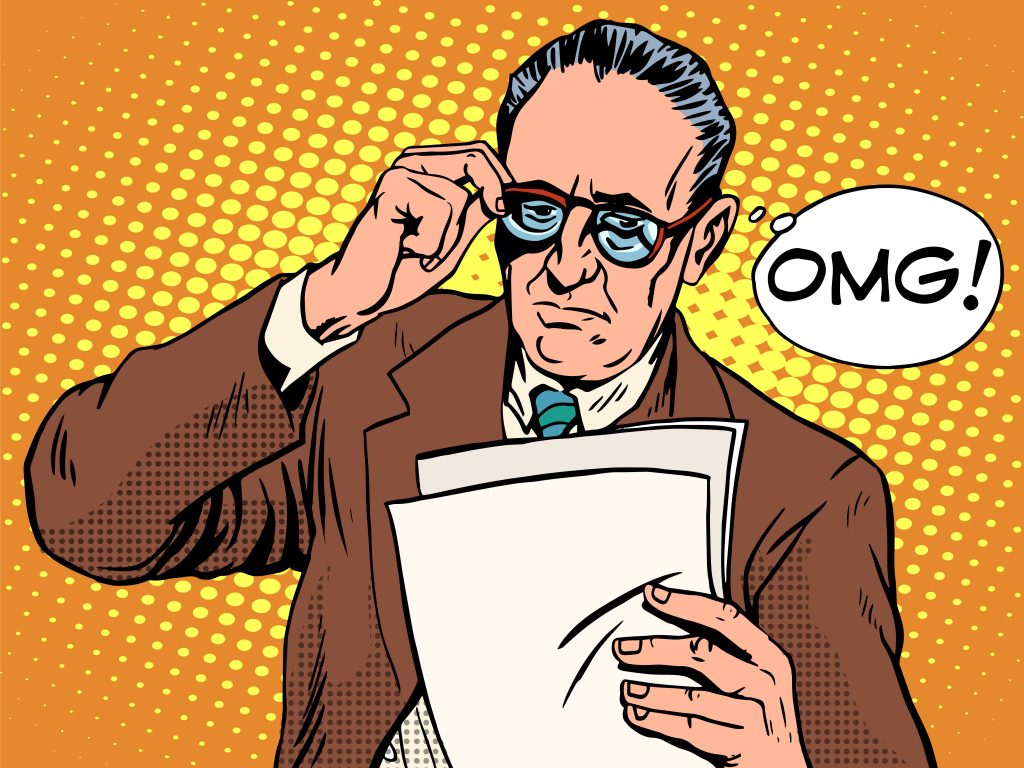 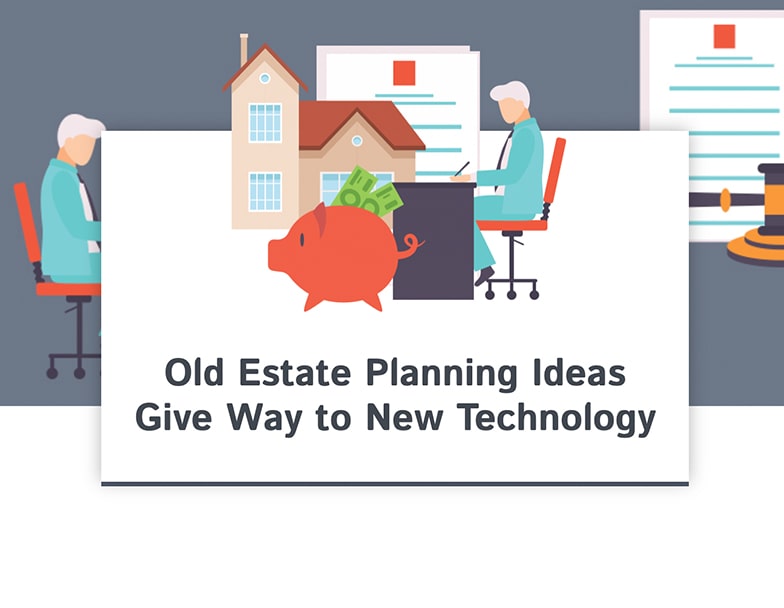 As Duane Horton contemplated his death, he decided to use on app on his smartphone to write a message that explained how he wanted his estate distributed when he was gone. Under... 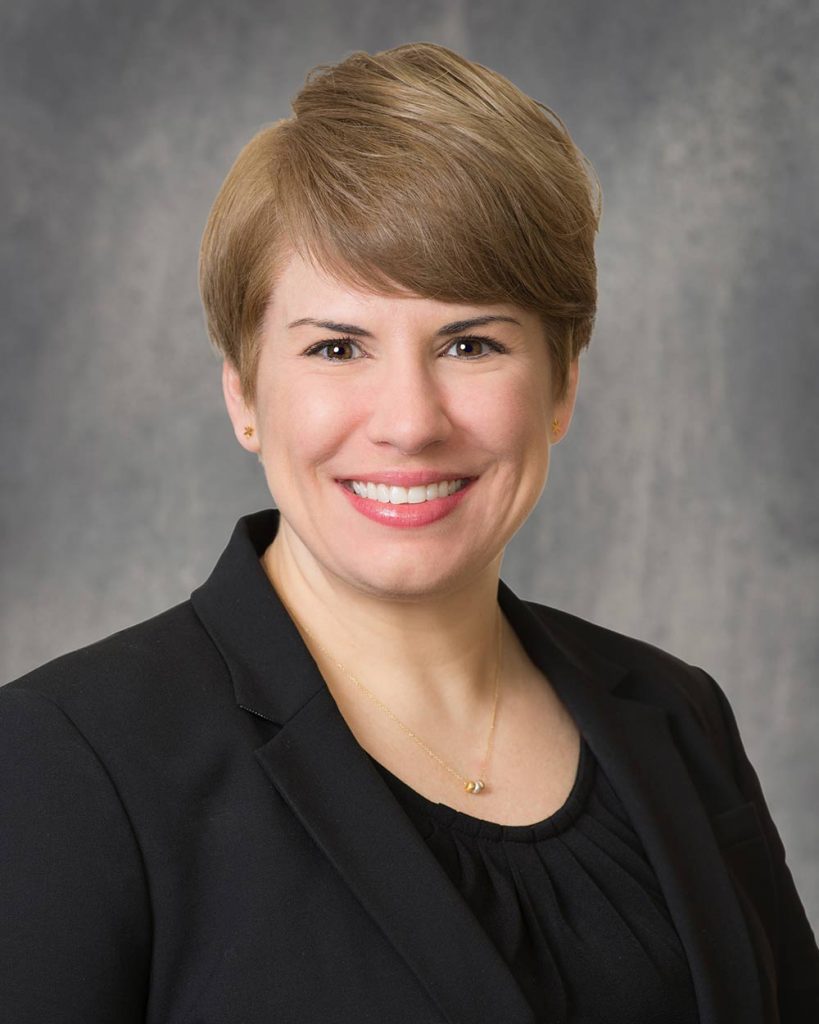 Clients who have served in the military and face the prospect of needing long term care for themselves or their spouse, often have questions about benefits available through the... 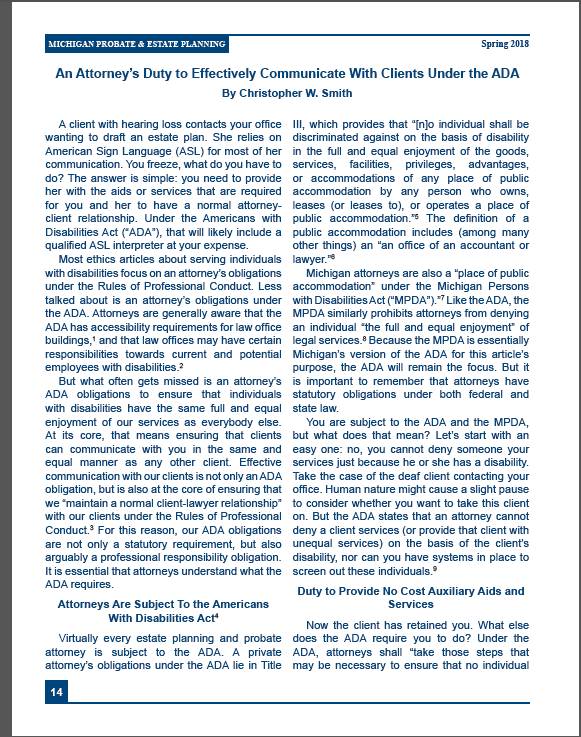 A client with hearing loss contacts your office wanting to draft an estate plan.  She relies on American Sign Language (ASL) for most of her communication.  You freeze, what do you need to have to do?  The answer is simple:  you need to provide her with the aids or services that are required for you and her to have a normal attorney-client relationship.  Under the Americans with Disabilities Act (“ADA”), that will likely include a qualified ASL interpreter at your expense.

Per Stirpes and Right to Representation 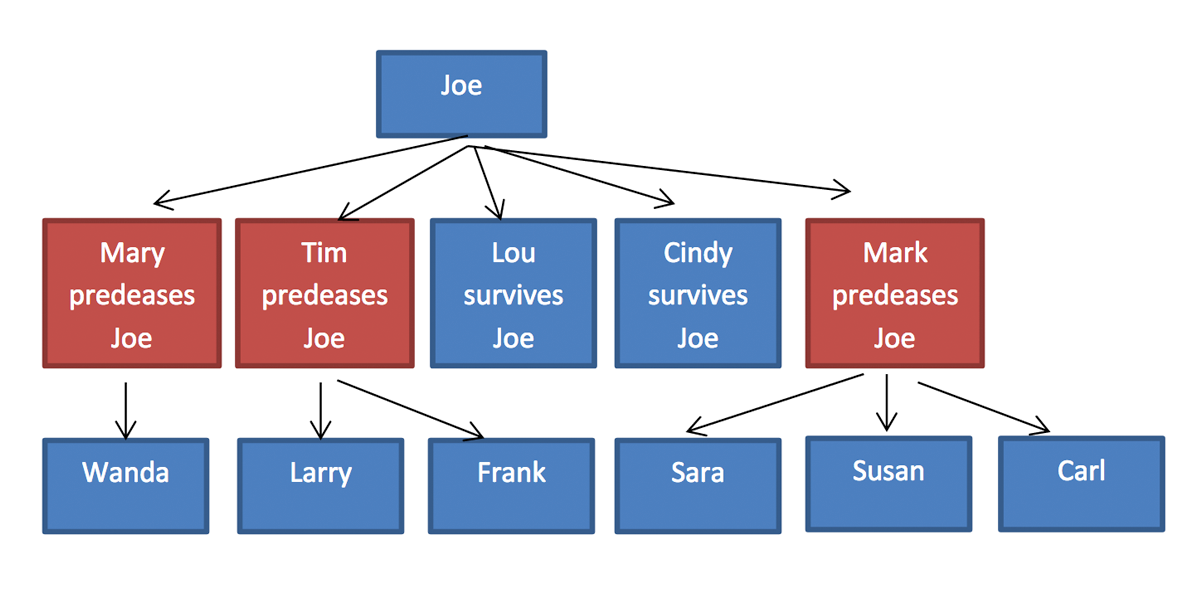 In estate planning, lawyers sometimes use archaic legal terms. At times, these legal words are unnecessary and can create confusion. At other times, they are the best way of clearly expressing the client’s objectives. One of the phrases that often makes clients feel disconnected from the estate planning process is the term “per stirpes.”

Per stirpes is a term that is used to explain how assets are divided among future generations, if the persons who are named beneficiaries have predeceased the person leaving the gift. It is best understood by contrasting it with the other option: right of representation.

Under right to representation, each would get an equal share. 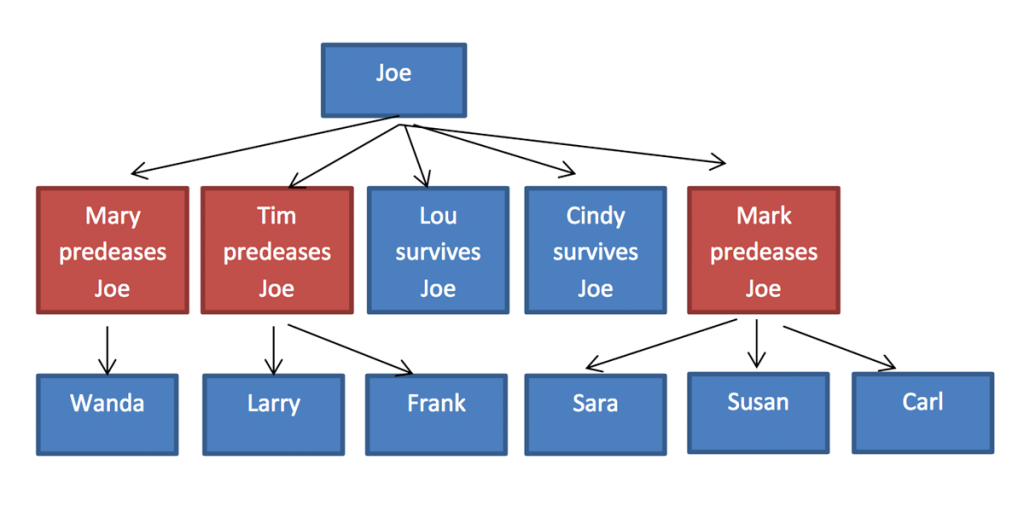 Lou and Cindy each get 1/5 under either scenario.

Per stirpes would give Wanda Mary’s 1/5 share; Larry and Frank would share Tim’s 1/5 so they would each get 1/10,and Sara, Susan and Carl divide Mark’s1/5 and each get 1/15. Right of representation would give all of the grandchildren the same amount:1/10(which is 3/5divided equally among the six grandchildren).

Right of representation is sometimes referred to as equal at each generation. Per stirpes is about each grandchild having only an interest in their parent’s share. Per stirpes or right of representation would only make a difference if more than one child dies, and then only if those children have a differing number of descendants of their own. But it comes up, and therefore, it is important to be clear on this point.Good estate planning is, in part, about anticipating possibilities. It’s a good topic for you and your lawyer to discuss. The same rules apply to both wills and trusts. If your document doesn’t say, Michigan law assumes right of representation.

The words lawyers use when drafting wills and trusts should be clear.  A recent Court of Appeals case shows the problems that arise when lawyers use flowery language. In the...