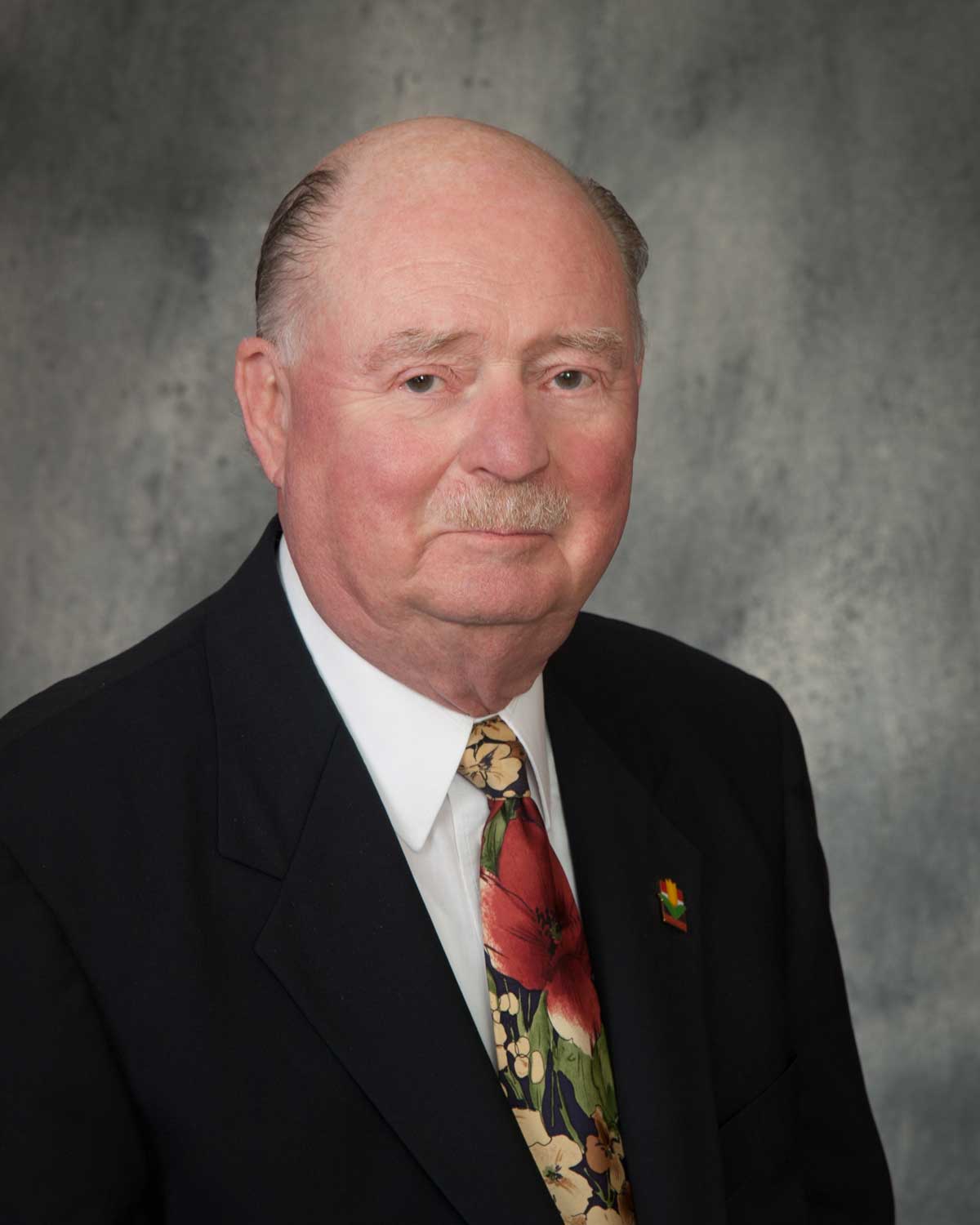 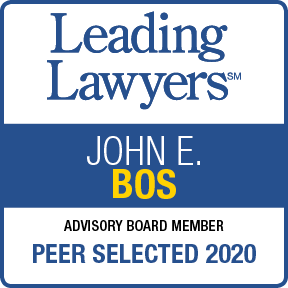 Known in our firm as our “Chief Mentor,” John Bos has been practicing estate planning and elder law since 1964.  It may even be safe to say that John is the Father of Elder Law in the state of Michigan.  However, nothing fills his chest with more pride than his 5 grandchildren and 3 children.  When he’s not pouring over legal documents or in a courtroom, you just may find John traveling the world with his wife.

Over the years, John has accomplished a great many things in the realm of estate planning and elder law.  He’s also received several awards and recognition of achievement: