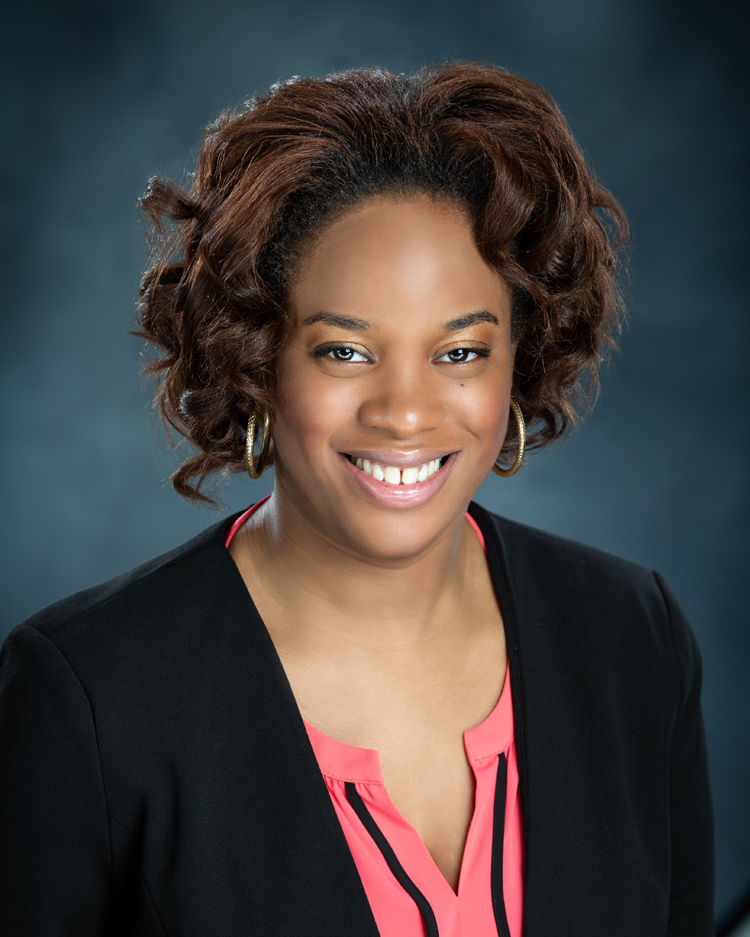 Jamia Davis is a graduate of the Thomas M. Cooley Law School, and is licensed to practice law in the State of Michigan.  Ms. Davis earned her undergraduate degree from Michigan State University in Political Science. Ms. Davis was appointed by Governor Whitmer to serve as a member of the Statewide Independent Living Council and was voted to be Secretary on the Board of Directors.

Ms. Davis works out of the Chalgian and Tripp Southfield Office