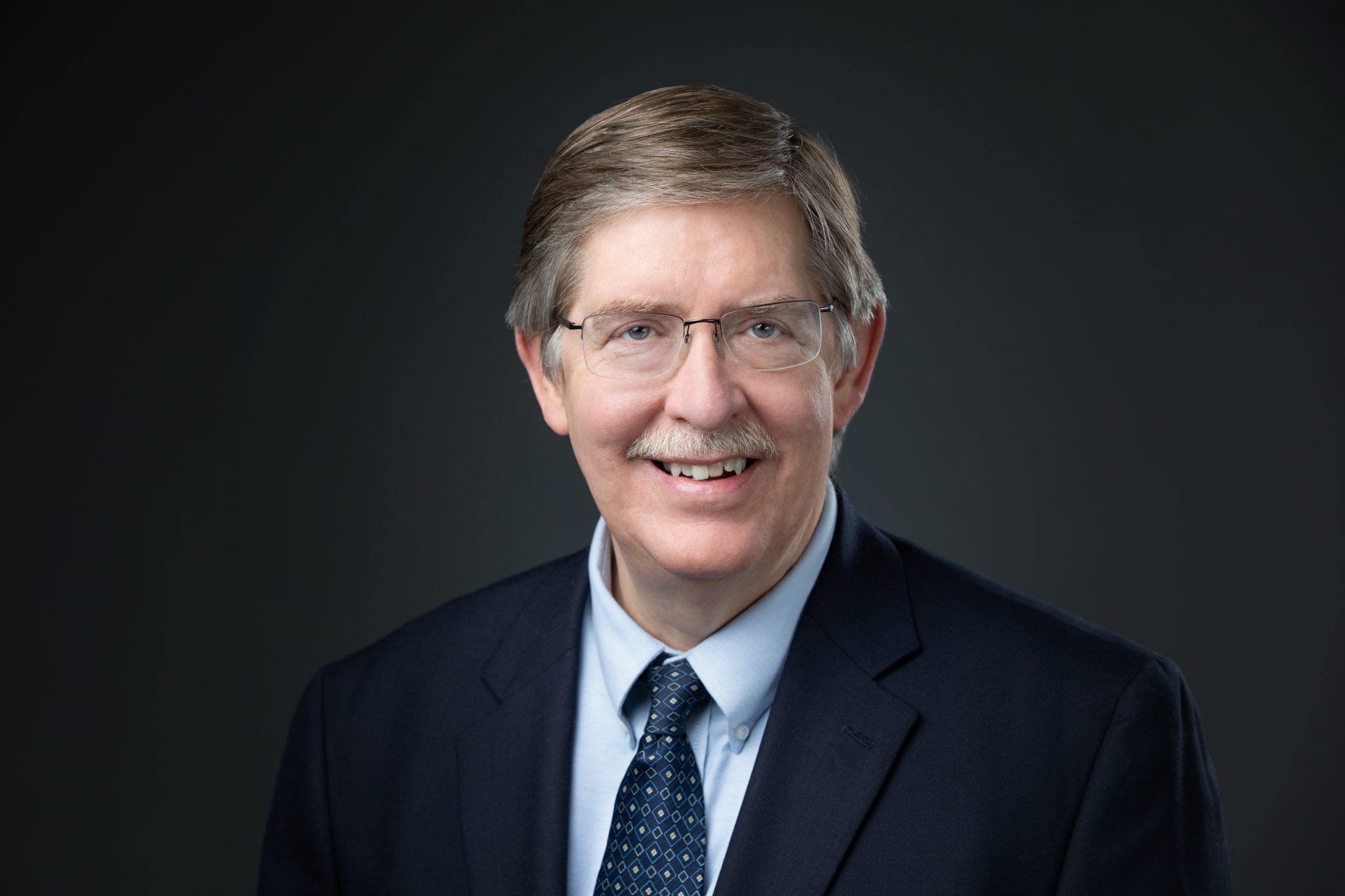 Dan Blauw has been a licensed attorney in Michigan for more than 40 years.  His practice focuses primarily on special needs planning and working with, and advocating for, persons with disabilities.

Prior to joining Chalgian and Tripp, Attorney Blauw had his own firm in Grand Rapids.  Before that he worked with the Arc of Kent County, the Hope Network, and Legal Aid of Western Michigan.

Attorney Blauw obtained his undergraduate degree from Hope College in 1977 and his law degree from Valparaiso University.

Along with his law practice, Dan Blauw has been the administrating the Hope Network Pooled Accounts Trust since its inception in 1999 and continues to do so.

Attorney Blauw practices out of the Chalgian and Tripp Grand Rapids office.