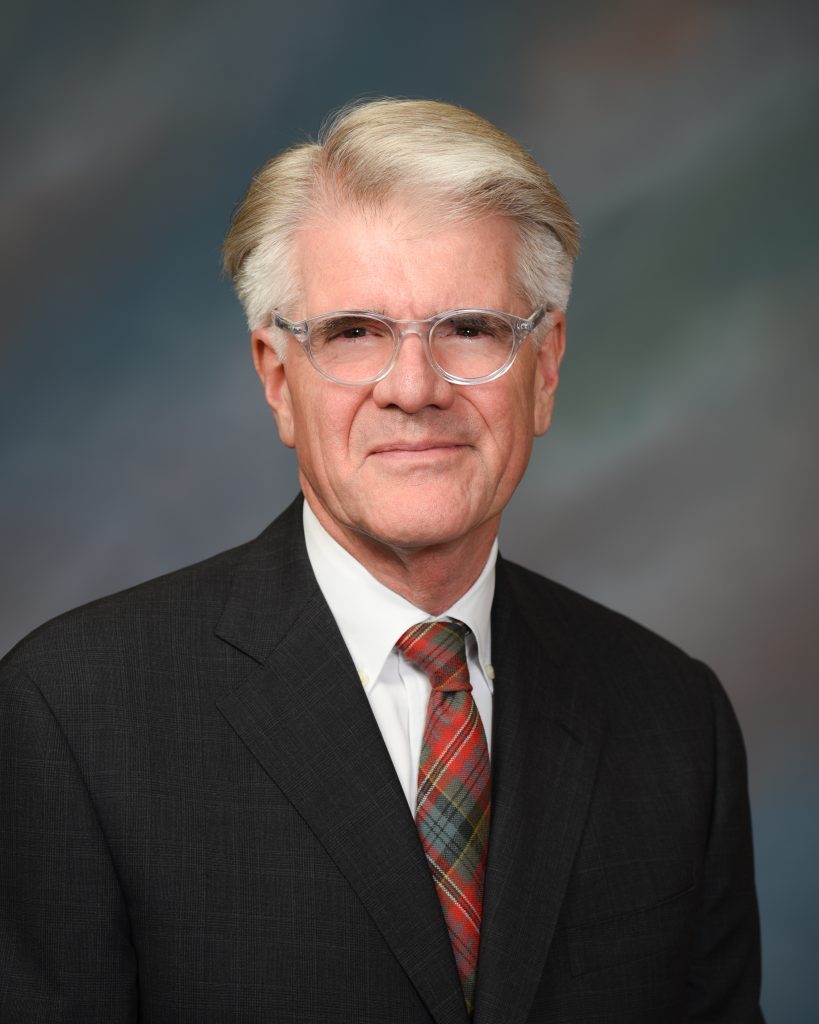 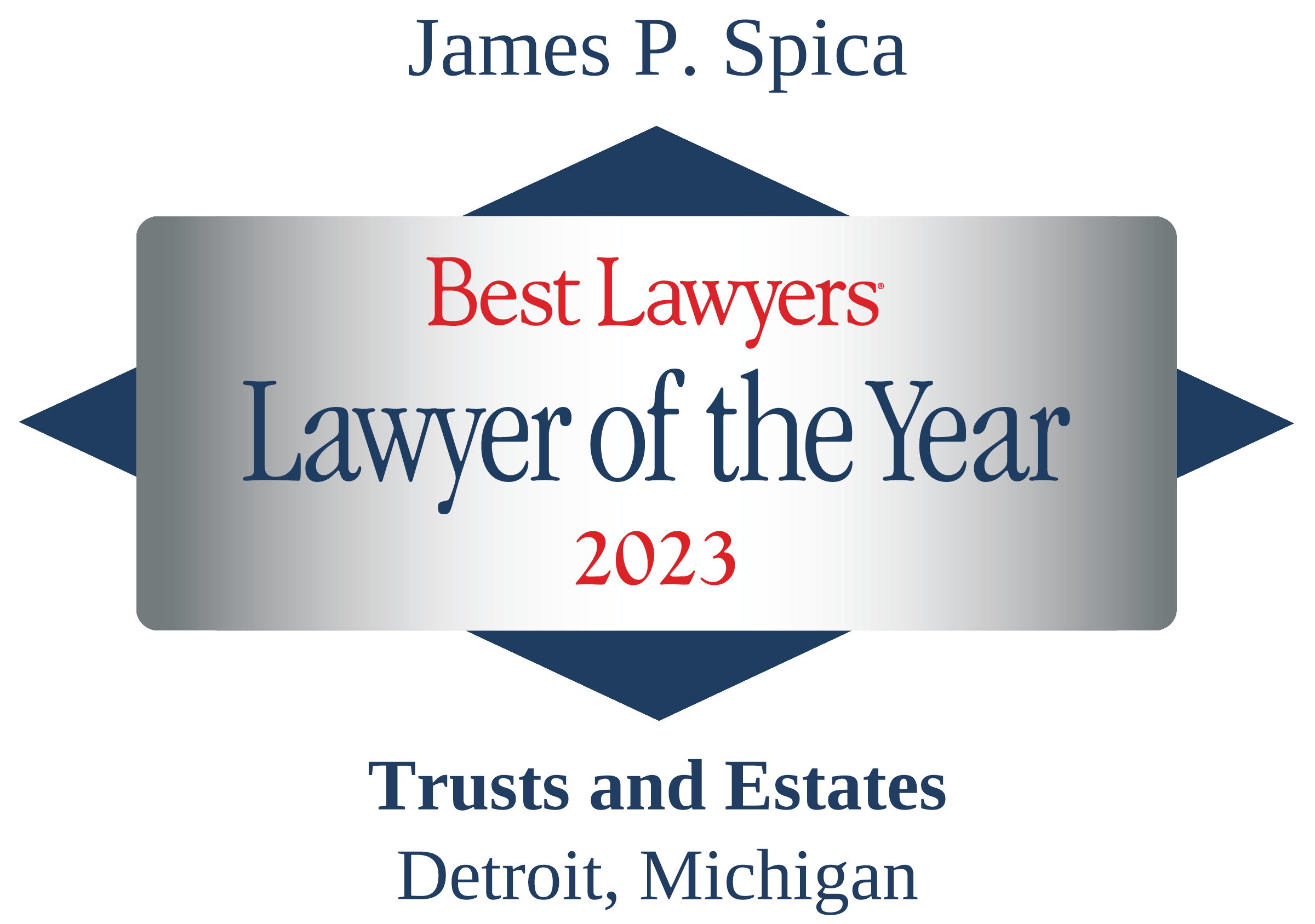 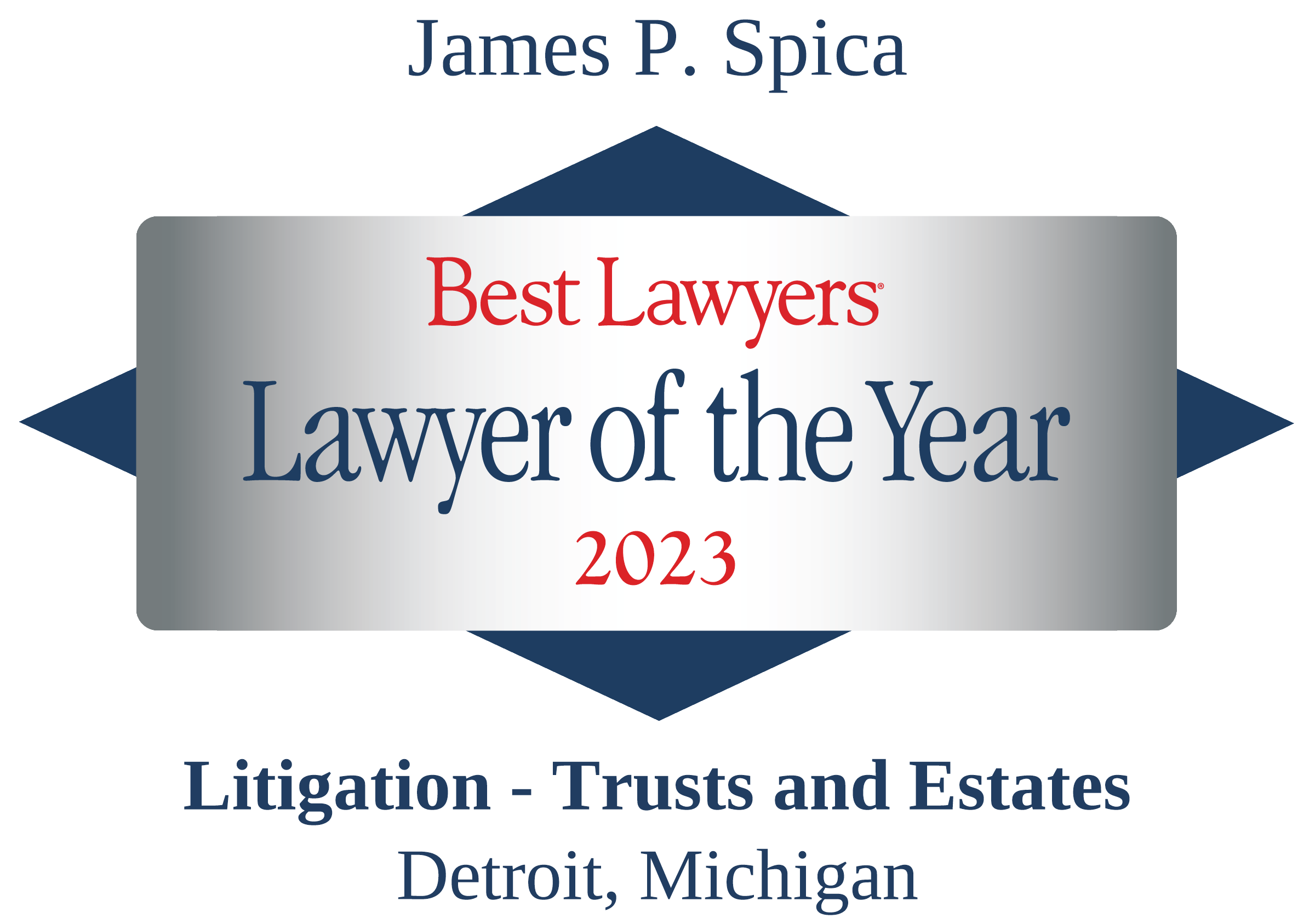 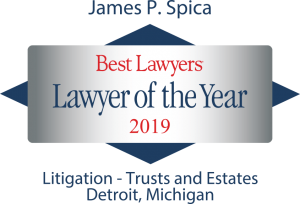 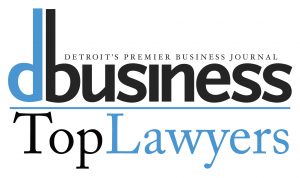 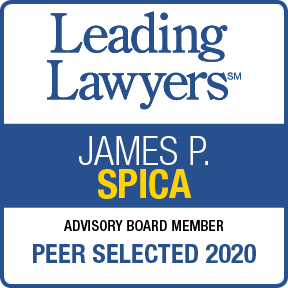 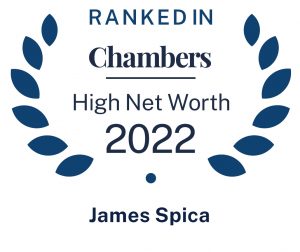 Jim is both a practitioner and a scholar. His private client practice focuses on estate planning for high net worth individuals. In addition, much of his practice is dedicated to representing and advising other professionals and institutions, in Michigan and elsewhere, with respect to complex trust planning and litigation. Among his professional colleagues, Jim is also recognized for his accomplishments in developing trust law, nationally as a Uniform Law Commissioner and American Bar Association (ABA) Advisor to the ULC (assigned to drafting committees for the Uniform Directed Trust Act, the Uniform Fiduciary Income and Principal Act, and the ULC’s Conflict of Laws in Trusts and Estates project) and in Michigan as the principal author of the State’s rule against perpetuities reform and its divided trusteeships and trust decanting statutes.

Jim’s most recent article, “Alien Powers: Powers of Appointment, ‘Dogma,’ and the Pure Theory of Jurisdiction-Selecting Choice of Law,” will be published in the Tulane Law Review as part of the Tulane/ACTEC Symposium on Conflict of Laws in Trusts and Estates, at which Jim presented in New Orleans this October. This is Jim’s third article on the conflict-of-laws treatment of powers of appointment, his “Conflict of Laws and the Transitivity of the ‘Relation Back’ of Special Powers of Appointment,” and “Two Restatements of Conflict of Laws Concerning Exercises of Special Powers of Appointment” having appeared in the ABA’s Real Property, Trust and Estate Law Journal’s Fall/Winter 2021 and Fall/Winter 2020 issues, respectively. But not all of Jim’s recent writing has been devoted to conflict of laws: his “Settlor-Authorized Fiduciary Indifference to Trust Purposes and the Interests of Beneficiaries under the Uniform Trust Code”—which appeared in the Spring 2020 issue of the Real Property, Trust and Estate Law Journal and, in abbreviated form, in a special 2019 issue of the ACTEC Law Journal celebrating the twentieth anniversary of the Uniform Trust Code—was the subject of a panel discussion in the State Laws Committee at the 2021 ACTEC Annual Meeting.

“Conflict of Laws and Relation-Back of Powers of Appointment”